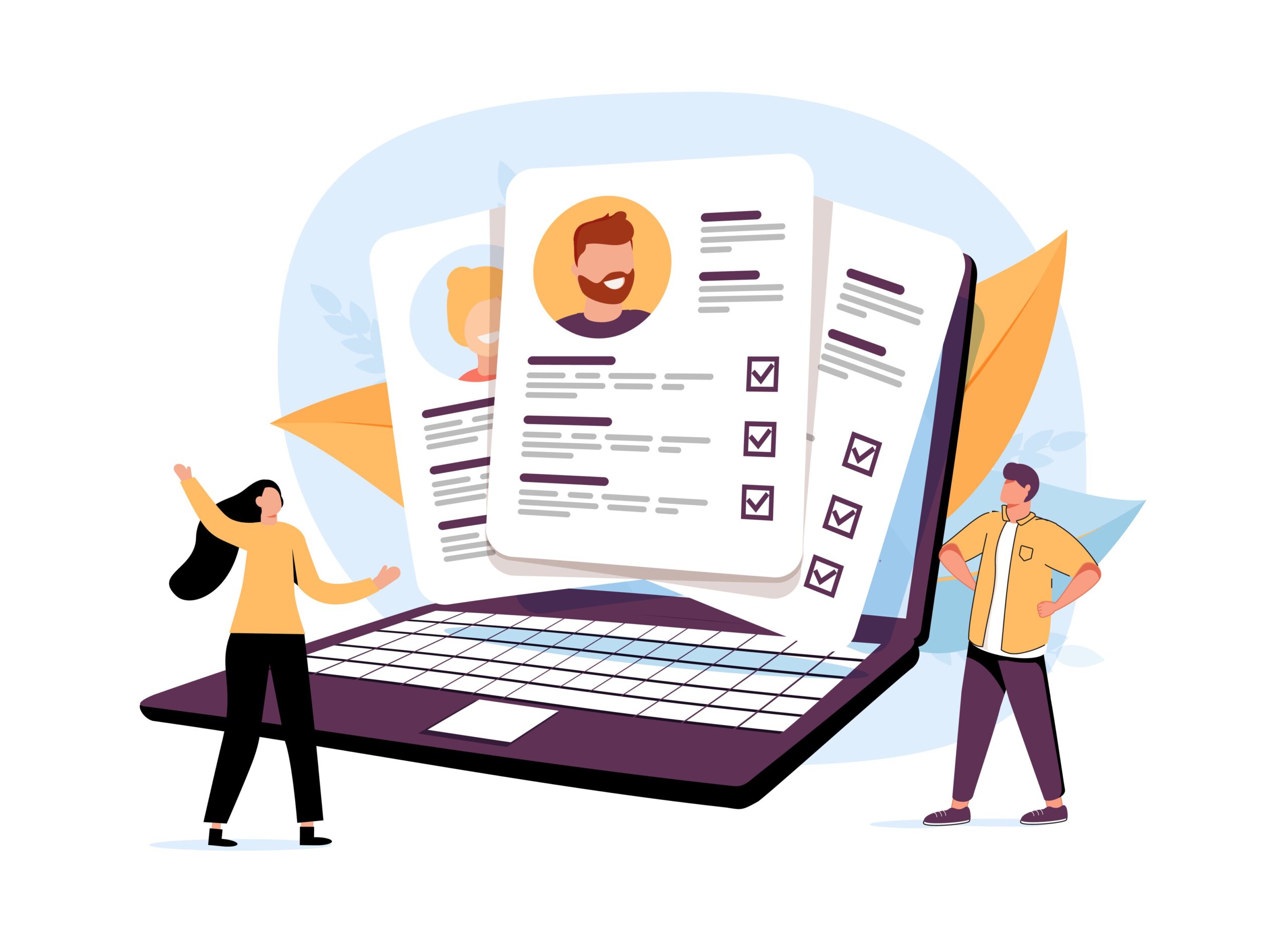 Is the résumé outdated? The shift to skills-based hiring

Talent leaders must shift from a reliance on traditional measures of signaling and screening toward a more authentic assessment of skills.

Believe it or not, the résumé traces back to an early technology visionary and entrepreneur: Leonardo Da Vinci. It was, after all, the celebrated Renaissance painter, engineer, scientist and architect who is credited with one of the first known examples of creating a written résumé to showcase works and accomplishments to a Milanese patron. And he had quite a résumé to share in this 15th century example of skills-based hiring. In the interceding 540 years, the résumé has proven to be a remarkably, and improbably, resilient document, now the coin of the realm for talent discovery and recruitment.

But it’s no secret that the résumé—and similarly blunt instruments such as test scores, GPA, majors and even degrees and credentials themselves—are often not fully reflective of the full breadth and depth of a candidate’s skills and capabilities.

Even at peak performance, the résumé is an imperfect record charged with aggregating a person’s skill level and experience based on increasingly outdated and crude composites. It’s no surprise, then, that a 2017 survey found three in four HR managers had seen at least one example of résumé inflation—or candidates lying or misrepresenting their experiences.

Yet, for better or worse, they are the fuel on which much of our talent economy runs. Employers of every size and type use these tools to infer a candidate’s fitness, experience and unique characteristics—but find themselves coming up short on meeting talent goals.

In today’s workplace, talent leaders struggle to benchmark and understand the attributes that are most accretive to company culture but rarely show up in application materials. For years, companies have been seeking to move past traditional methods of screening, hiring and evaluating talent—and toward a more inclusive approach to skills-based hiring.

IBM is just one example of a company that has taken a high-profile stance in rethinking the way talent leaders can capture and understand skills—particularly with an eye toward creating opportunity for historically-underrepresented populations. They’ve joined forces with OneTen.Org, a coalition of Fortune 100 companies committed to hiring 1 million Black workers throughout the next ten years. Part of this ambitious projects’ focus is on breaking down traditional hiring filters to create alternative sources of skilled Black talent that can be trained and mapped into high-demand roles across the country.

Lockheed Martin has taken similar steps to develop a more inclusive hiring strategy—joining forces with Jobs for the Future’s Talent of Tomorrow initiative to accelerate hiring of non-traditional candidates from community and technical colleges, apprenticeships and internal reskilling efforts.

As enterprise leaders work to maximize investments in recruitment, training and development, we are starting to see an increased focus on measurement—and reconsidering how we understand a person’s potential contributions in ways that far exceed a sheet of paper—or even traditional in-person interview methods.

Even before the pandemic forced companies throughout the U.S. to go virtual, JP Morgan scrapped its popular and highly-regarded campus interviewing and recruiting program, in favor of video interviews and behavior-based simulations designed to evaluate potential hires’ reaction to complex assignments that test problem-solving, critical thinking and communication.

The shift to skills-based hiring

As these examples illustrate, large-enterprise employers are using their influence and reach to implement more inclusive—and equitable—hiring practices that look beyond increasingly archaic instruments. But the résumé isn’t the only feature of our incumbent system of recruitment and hiring under scrutiny. A recent survey of HR leaders found 36 percent are either relaxing college degree requirements—or eliminating them completely.

Simplistic statements around the demise of the degree itself are a bridge too far, particularly at a time when most new jobs will require at least some type of credential beyond high school. But these trends do underscore that employers aren’t the only ones on the hook to help us move beyond our historic dependence on traditional proxies for skill and talent. Talent leaders, colleges and universities have an enormous amount at stake—and much to gain—by helping to lead a shift to skills-based hiring.

The adoption of skills-based hiring practices would also have profound implications for rooting out bias and exclusionary practices in the talent discovery and screening process itself. Some 40 percent of Black adults with a college degree work in jobs that don’t require them—suggesting employers are leaving talent on the table at a massive scale. But the answer to labor market undermatching isn’t simply deeper skepticism of the degree.

Instead, to break this stalemate on skills-based hiring, educators and employers must shift from a reliance on traditional measures of signaling and screening toward a more authentic assessment of skills—generating better outcomes for employers and current and prospective talent alike. This requires colleges and employers to make changes in institutional behavior, practice and governance. That can’t happen overnight.

Given what it has come to symbolize, it feels safe to assume Da Vinci would be less interested in taking credit for minting the first résumé—and more energized by the possibilities to engineer its replacement. While moving beyond the traditional currency of talent and hiring won’t be easy, when this change finally takes root, it will be a modern marvel of which Da Vinci himself may be proud. 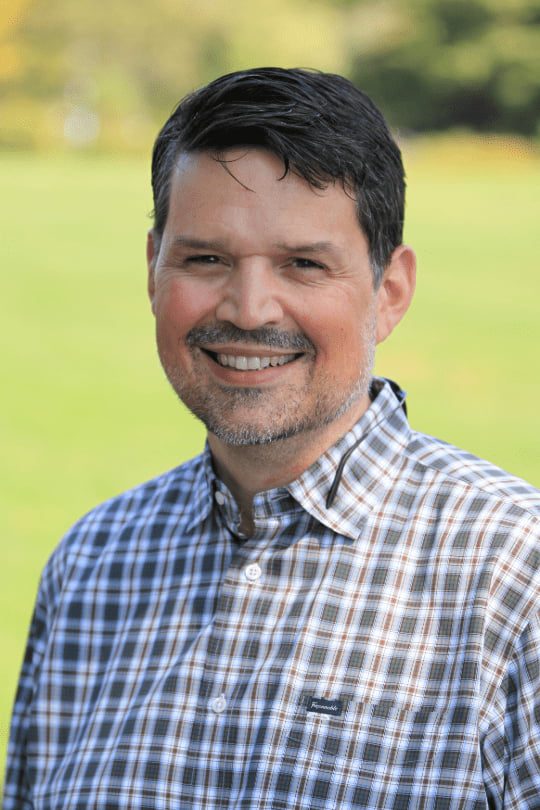 Adam Wray is the founder and CEO of AstrumU, a Seattle-based data science startup that delivers a recommendation engine for upskilling to quantify the value of education for an individual. To comment, email editor@talentmgt.com.