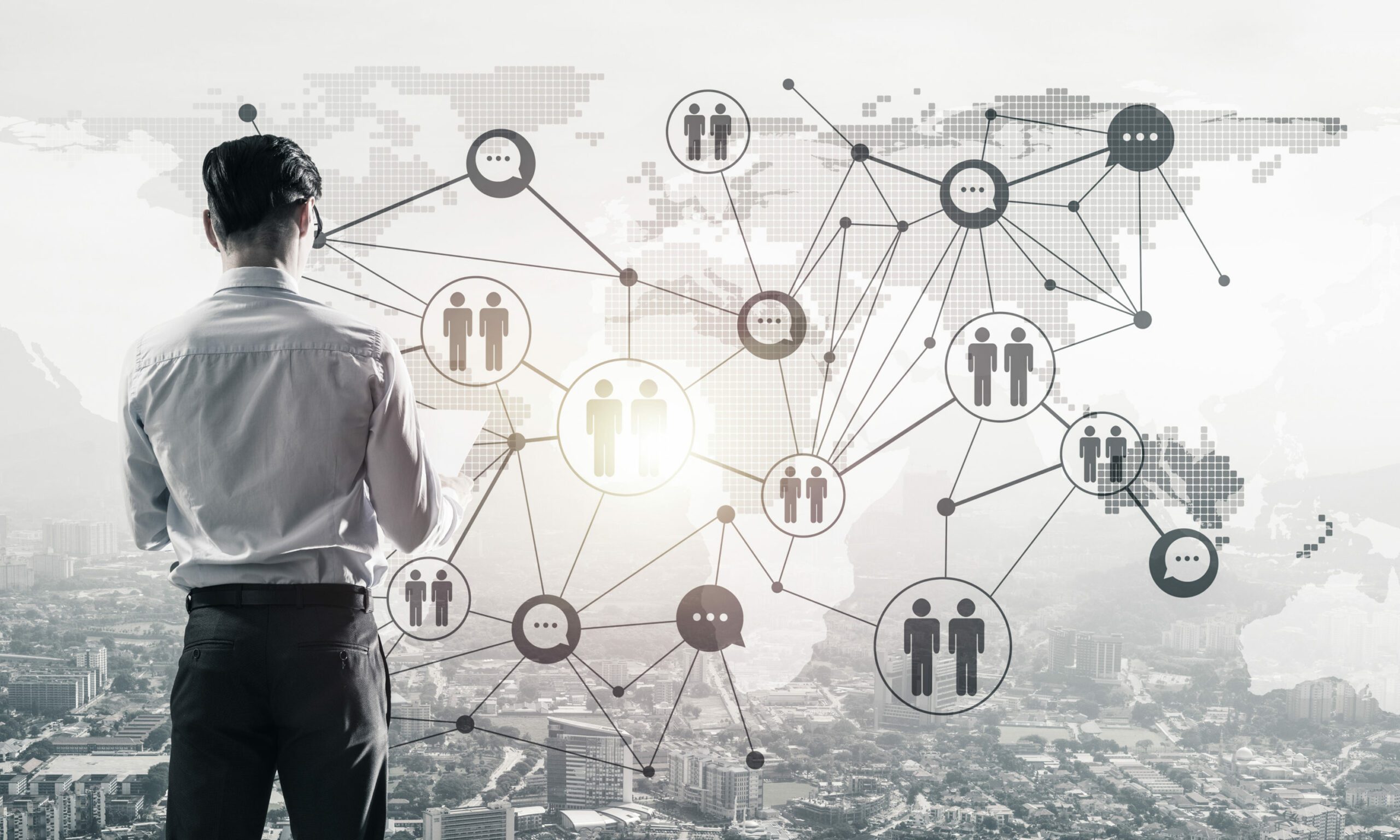 Cross-Cultural Leadership Skills Are Not What You Think

Engage your teams through individual strengths to create trust, community and results rather than emphasizing cultural differences.

Corporate leaders are sent abroad to get things done, but they often create more problems than they solve. Wondering why their best people succeed in one location and fail in another, firms habitually conclude that the challenge is cultural and provide leaders with “cultural skills” — generalizations at best and cartoonish clichés at worst, with little relevance to solving professional problems. Blaming challenges on national peculiarities, expat leaders often fail (scared, perhaps?) to look at the fundamental factors that make or break a diverse team’s success.

When I started coaching Chris in a challenging overseas post, he realized he had become the “quick-fix guy” to laggard branches globally. Great communicators rise fast in introverted professions like finance, law and engineering, and he was a superbly eloquent expert. But he also worried about a career rut. Shaking up one problematic unit after another, then moving on — where would this lead him? He felt he was a star mechanic, fighting the clock to build genuine intercultural teams but never quite succeeding. His story repeats at multinational companies, which carefully plan relocation and projects but hope that human relations between diverse teams and new leaders will somehow develop organically.

Recent research shows that when sending leaders on challenging assignments across cultural divisions, companies tend to look in the wrong place both for the root causes of problems and their solutions. A country’s “culture” is an illusion because even the tiniest states are complex environments with ethnic, social and personal diversity. But understanding a place’s culture wouldn’t secure success in leadership even if it were possible. There is mounting evidence that factors much stronger than national characteristics determine the success of culturally diverse teams.

Awareness: What’s In Your Baggage?

The first thing to understand is that while an expat leader may have been chosen for their superb track record, they will struggle in a new environment. The better the record, the bigger the culture shock, because previous successes relied on the network, knowledge and confidence that now need to be rebuilt from the ground up. Studies show that such situations trigger reactions similar to hunters or soldiers being in danger zones: The brain’s threat center, or amygdala, fires up, making the environment (this time, other humans) seem unpredictable and suspicious. However disturbing, leaders must acknowledge such natural “foreign-phobia,” which needs to be addressed like any other fear.

As Dr. Hans W. Hagemann shows in “The Leading Brain,” amygdala-induced stress simplifies the world into “us and them”; consequently, we easily interpret unusual behavior as personal attack under cultural pressure. But neuroscience also proves that culture shock is developed (not innate) and can be retrained. To do that, leaders must consider the baggage they bring to the existing social interactions within the team (practicing “Tribal Leadership” as described in Dave Logan’s bestseller) rather than focusing on the vague concept of culture.

In our workshops, we use personality profiles and tools such as SWOT analysis to map a leader’s relation to the team’s dynamics. For Chris, it turned out his previous assignment was a much stronger influence than his home culture, changing the focus of his strategy as a leader.

Skills: Can You Observe and Adjust?

The keys to successful cross-cultural leadership are self-awareness, calm and focus. These can be hard to find at a transitional time with stuff in boxes, worried family members and strangers for a team. Initially, you may try to observe and avoid mistakes. If the surrounding culture feels alien, you may get its basics from books or another expat. (Don’t ask locals: Most of us cannot objectively describe our native traditions.) But don’t ruminate about culture. I advise expats I coach on a 3+3 approach: Know 3 greetings and 3 taboos so that you avoid stupid mistakes, then move on to business.

The new team you need to understand won’t be “Mexican” or “Japanese” but a kaleidoscope of personalities, stories, habits and ambitions you need to harness for results. Start with the team’s basics: gender, age, profession and personality. These are stronger predictors than culture. For the latter, use a personality assessment if you have it. If you don’t, observe people for traits like dominance and extroversion. Who speaks first? Who challenges you? Who asks personal questions? Such signs shine through cultural differences and set the tone of your team: From Rio to Rangoon, dominant members step up and extroverts speak up, while others may seem passive but silently forge the organization’s future.

Remember Logan’s tribes: Similar people flock together, so you can map an unfamiliar team from their seating arrangement. The faster you assess, the sooner you can share tasks without cultural interference. An automotive manager I coached used his multinational team’s printed team-role analysis to delegate tasks with impressive results.

Habits: Are You Strong Enough to Empower Others?

The difference between great and poor leaders of multicultural teams isn’t cultural agility. I have seen people with impressive cultural skills but poor performance, and vice versa. Knowledge of local cultures (always in plural!) may help you build trust, but I advise to build stronger bonds between team members by respecting the diversity of individual character instead, get results and worry about culture later. Why? Because your team will be able to discuss and accept leadership based on personal strengths constructively, while culture can be obscure and sensitive. When you’re upset by local habits, vent to a trusted colleague or friend. As a leader, your job is to define a culture, not to follow one. Among all the silos and tribes, you must create a community where people can be themselves and thrive.

Chris, for instance, realized that by acting as an assertive problem-solver, he silenced his team, including extroverts who would otherwise volunteer. Contrary to the perpetuated belief that “Asians need strong leaders,” his team members simply required space to speak and act. A finance director I coached discovered that in her global team, younger colleagues showed more natural potential for goal-setting than senior ones, and she involved those younger team members in their planning process.

While such solutions cut across tribal lines, they produce results if leaders “sell” them properly. Engaging external stakeholders, for instance, is best done by extroverts. There are natural profiles for setting targets, motivating others, coordination and evaluation. A team that creates a trustful environment based on personal strengths will also be able to discuss cultural differences constructively.

We cannot change human nature or cultural realities. But leaders who engage their teams through individual strengths create trust, community and results faster than those who start by emphasizing differences created by history. And that’s why we easily recognize a great global team. As a newly promoted client said: “They don’t need me any more to work together.”