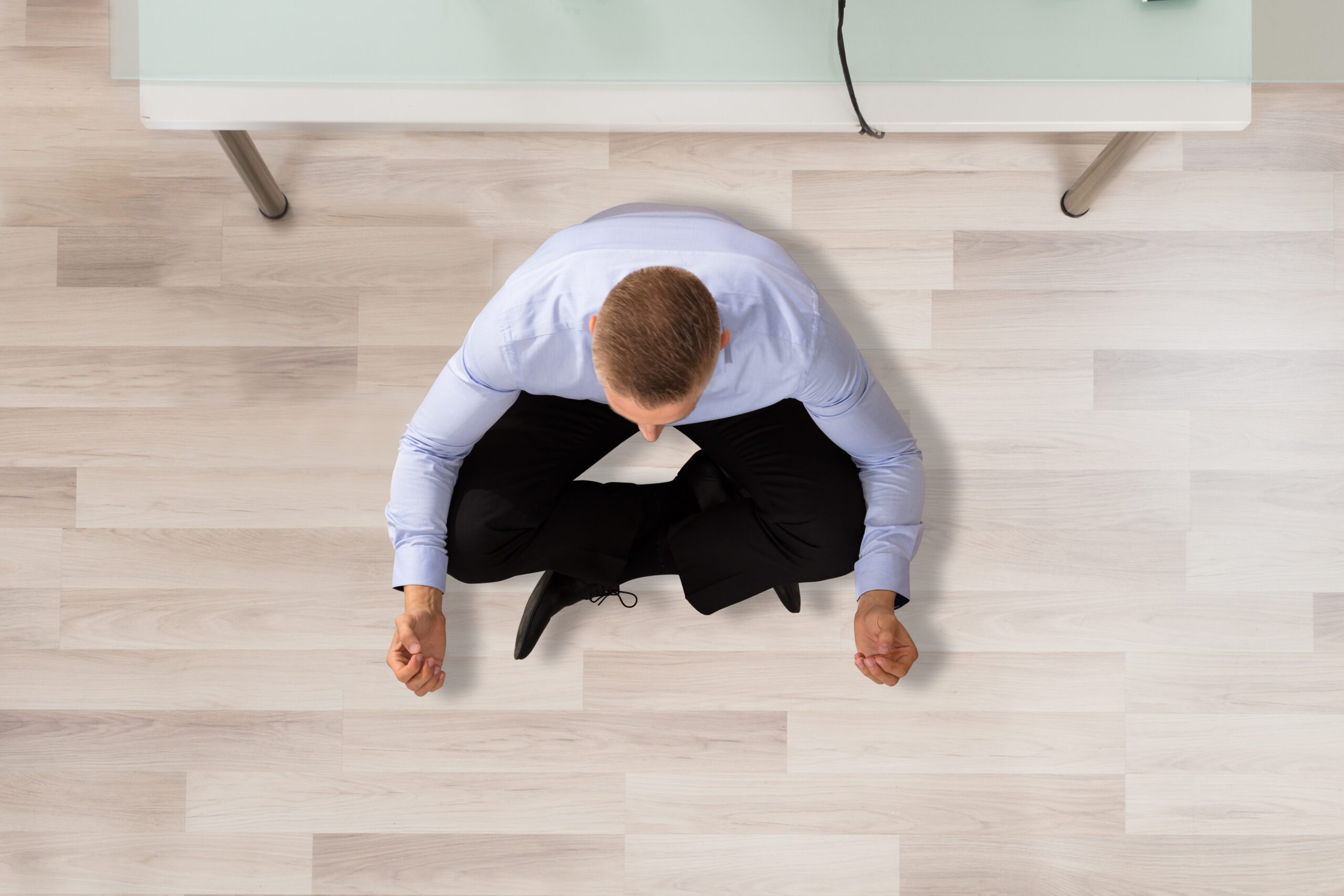 Teaching Meditation to Employees Could Have Big Benefits

The popularity of transcendental meditation in business is growing, and for good reason. The practice is shown to improve productivity and benefit the bottom line.

Some of the world’s top business leaders, actors and celebrities like Arianna Huffington, Ellen DeGeneres and Martin Scorsese swear by one technique to reduce stress and calm their mind: meditation. To be more specific, transcendental meditation.

Recently, the practice has been growing in the financial services industry. Ray Dalio, founder of Bridgewater Associates, the largest hedge fund in the world, introduced transcendental meditation, or TM, to his company nearly 10 years ago. Since then, the technique has expanded to companies large and small throughout the business world.

Nigol Koulajian, founder and chief investment officer of investment firm Quest Partners LLC, practiced meditation for about 25 years before implementing TM at his company. While Koulajian practices different forms of meditation, he found the TM method was the best suited for the workplace, as it’s portable and easy to practice alone.

Executive Director of the Center for Leadership and Performance and TM teacher Mario Orsatti said TM works so well in business environments because it involves no concentration or control, unlike other forms of meditation. The various meditation approaches fit into three categories: focused attention, open monitoring and deep meditation, where TM falls. “Deep meditation has the advantage of bringing the mind and body into a state of much more profound rest, which effectively eliminates fatigue and accumulated stress,” Orsatti said.

So how does it work? The TM technique involves closing the eyes for 20 minutes twice a day. A certified TM teacher eases the individual into a quiet state by repeating a meaningless “mantra” word, which the individual then repeats in their head at no particular rhythm while allowing thoughts to “float by.”

Over the past 40 years, studies at more than 200 independent universities and research institutions worldwide have found the benefits of TM to be substantial, according to the Center for Leadership and Performance. In multiple studies, TM has been proven to improve job satisfaction and performance, increase peak mental performance, decrease anxiety and reduce the likelihood of heart attacks, strokes and mortality by 47 percent.

Further, Orsatti said scientists have found that during the TM practice, the body gains a level of rest that’s more than twice as deep as “deep sleep,” and at the same time the brain experiences a “restful alertness with coherent brain wave activity.”

Busy people often want to find ways to be more creative and more effective, Orsatti said. “They often have their business buzzing in their minds when they’re at home, when it doesn’t need to be there,” he said. “People are very interested in finding a way to relieve themselves of that kind of overly active, stressed mind, and TM is an effective way to do that.”

Quest Partners’ Koulajian said his employees have been better able to handle stress and reach the level of deep relaxation that TM brings, but even more important he said the way his employees relate to each other has improved. “We can be more open with each other without triggering,” Koulajian said. “There is less fear that what we say is going to be taken negatively. There’s a type of rapport that’s built between everyone here as a result of the practice.”

As the firm grows, Koulajian said the type of communication within the company needs to be more direct and honest. He said employees are realizing they need to be more open to change for the firm to grow and meditating has made employees more open to suggestions for improvement.

“As we made that connection, people became more open to learning TM and practicing,” Koulajian said. “The key was realizing that it’s not comfortable sometimes to take suggestions in a direct way. As companies grow, the need for that becomes higher and higher.”

While meditation is becoming more mainstream, it’s still new in the workplace. Orsatti suggests learning leaders start with a pilot study of TM to demonstrate its benefits, both to the company culture and the bottom line, to senior leaders.

“The companies that are using TM are doing it partially to have the person’s life at home be happier,” he said. “But there’s no question that they are looking at the bottom line of health care costs, reducing absenteeism, and improving focus and productivity during the day.”

At Quest Partners, about a dozen leaders tried the practice upon Koulajian’s suggestion. Not long after, the whole company was practicing TM. For the past two years, anyone who joins the firm takes a trip to the David Lynch Foundation to get trained in TM.

A few times a week Koulajian said the firm practices together in their meditation room in the office. Instructors from the David Lynch Foundation or the Center for Leadership and Performance also come to the office to give refresher lessons. Koulajian said this used to occur once a month, but as the employees have become more experienced, they only need refreshers once every three or four months.

The continuous practice of TM has formed a deeper trust within the company, Koulajian said. “We don’t look at each other as potential competitors. We’re all working for something in common,” he said. “This is not an intellectual concept; it’s something that you feel. TM has changed the way that we work with each other and has definitely impacted the bottom line.”

Koulajian said the need for and benefits of meditation are going to become more obvious over time and the sooner learning leaders adopt the practice, the better.

“Considering the speed at which things are changing — the advances in technology and how that’s impacting every single industry and how people’s roles are changing to keep up with that — I cannot imagine functioning in today’s world without meditation practice,” he said.

Learning for the future at Dell