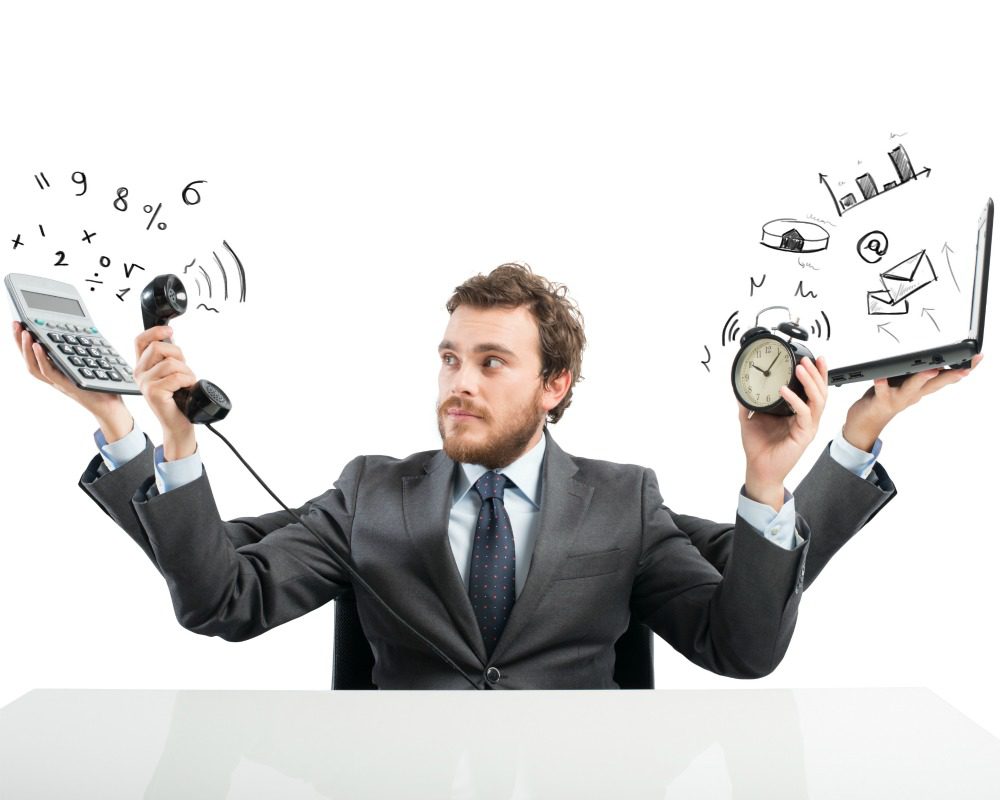 Don’t Try to Do So Many Things At Once

Employee multitasking hurts their productivity and ultimately, the business.

Employee attempts to multitask are putting a serious damper on their performance. But learning leaders can help combat and even prevent some of the slowdown.

Digital Third Coast Content Manager Andy Kerns defined multitasking as the act of switching back and forth between multiple tasks — different from what many people believe the behavior to be: literally completing multiple tasks on a to-do list simultaneously. Research says the brain simply can’t do that, Kerns said. People do better when focused on one task at a time.

He compared multitasking to revving an engine and why highway mileage is better than city mileage on a car’s gas tank. “Car engines on the highway burn fuel more efficiently when they’re maintained at a certain speed as opposed to accelerating,” he explained. “On the highway you’re coasting, that’s kind of indicative of what focused work looks like.”

By contrast, there is no shortage of things in today’s workplace pulling workers’ minds away from their work. If only for a few seconds each, employees are responding to any number of alerts, from in-office communications apps to answering emails while listening to music, to processing the ping from a new message coming in on their cellphone. And according to research on this topic and a 2016 visual guide Digital Third Coast created in collaboration with Bryan College, millennials — considered digital natives — are particularly prone to engage in multitasking, Kerns said.

As much as current culture seems to celebrate this behavior, it’s harmful in a number of ways. For instance, it slows workers down, compromises work quality, costs businesses money and even contributes to some workers’ penchant for constantly changing jobs.

The frequent switching between tasks increases cognitive load, which Kerns also said has a negative effect. The time it takes for the brain to refocus after each turn — seconds and microseconds — adds up and burns time. With less time and focus to do work, there’s a greater chance an employee’s work will have more errors. That type of slowdown adds up financially, too. Kerns cited a 2013 Realization report that found a lack of productivity due to multitasking costs the global economy more than $450 billion annually, and given the increasing depth of digital reach and associated distractions, that amount likely has increased since then.

Further, just as multitasking is an impulsive behavior, so is job hopping, for which millennials often receive a bad rap.

“When you’re sitting in front of your email inbox trying to type out an email, the way you’re drawn to that text, you’re drawn to a new job posting that you see in your LinkedIn scroll,” Kerns explained. It likely doesn’t help that some millennials believe a long tenure at one job equals a lack of new skills and little motivation, he said.

Aside from chronic multitaskers working to address some of their own self-discipline issues, Kerns said there are a few things organizations can do to confront multitasking and even chip away at job hopping. In addition to considering a shortened work week — people likely will stay more focused when they have less time to spread work across — and encouraging employees to create work schedules where they shut out external stimuli for focused periods of time, organizations should tap learning and development to help deliver some alternative solutions.

Kerns said meditation and mindfulness training can teach employees how to better regulate themselves and stay on task. And, the strategic use of learning and development — and its association with talent mobility — can help to engage talent and help to extinguish the perception that to stay in one job too long is to become irrelevant.