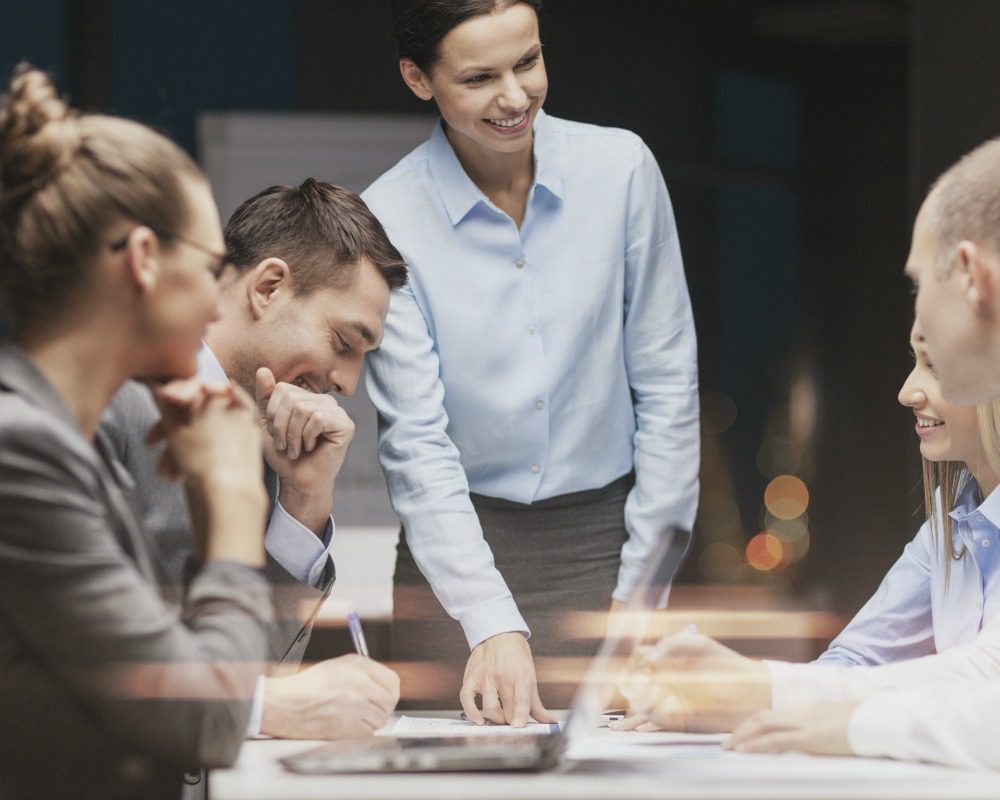 What would happen if we looked at learning and performance from a team rather than solely an individual perspective?

But is emotional intelligence a property of individuals alone, or a distinct property for teams as well? Consider the larger question: Does team performance reflect the sum of knowledge, skills and attitudes of its individual members, or is something more complex happening at the team level?

We know that tasks are accomplished through collaborations between people and tools rather than single individuals, yet we still tend to default to the individual’s perspective when determining needs, designing interventions and evaluating results. What would it mean to look at learning and performance from a team rather than an individual perspective?

To answer this question, consider two ways of thinking about cognition at the team level. Collective cognition directly reflects the sum of its parts. It’s an aggregate of the individuals’ properties within the team. Holistic cognition, in contrast, is something other than an aggregate of individual capabilities. Through team processes such as communication, decision-making and collaboration, there is a set of knowledge, skills and attitudes that emerge only at the team level; it is non-existent within individuals.

This is particularly important in complex settings that require sophisticated awareness of the environment and mental models. Disastrous outcomes in this kind of scenario have played out many times over. Historically, gaps at the team level, rather than individual capabilities, have contributed to epic catastrophes, from the Challenger and Columbia space shuttle explosions to the Three Mile Island and Chernobyl nuclear meltdowns.

Once we know what to measure, the next question is how best to measure it. There is some debate on the best approach to measure team-level capabilities. One option is to average individual ratings; another is to adopt a more holistic approach, such as having team members discuss and come to agreement on their ratings. From a theoretical perspective, the latter seems a better fit. In practice, however, it turns out the mean of individual responses is strongly correlated with performance, and this is how a team’s emotional intelligence is assessed using the GEI Survey.

It’s important to note there is evidence that there is no statistical relationship between the emotional intelligence of a team and that of its individual members. In standard instructional practice, however, we continue to assume that individuals’ knowledge, skills and attitudes automatically add up to team-level performance, and that to ignore the cognitive properties that emerge uniquely within groups is bad business.

We need to understand the implications of cognition as a social phenomenon. Learning professionals should be looking for opportunities to get people working more effectively with each other as well as with the tools available to them. Therefore, consider that key cognitive properties may only emerge at the team level. These could be the abilities that end up propelling performance in unexpected and brilliant ways.