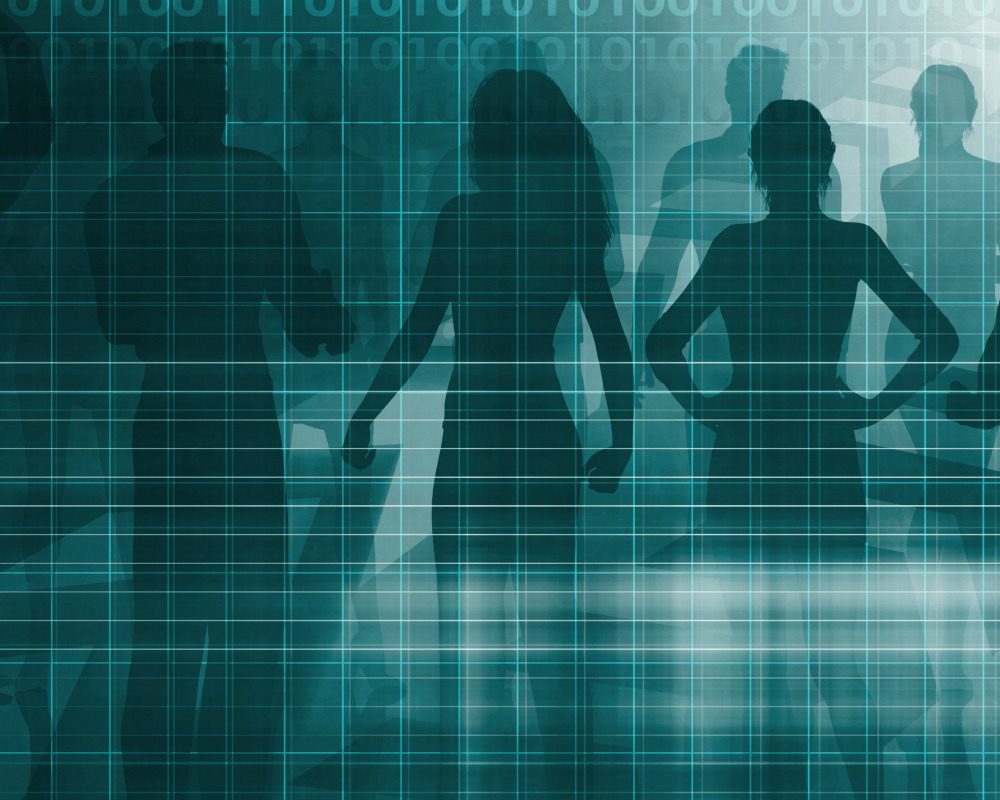 One of the biggest talent management risks learning leaders can directly address is transitions — those points in a career when a recruit becomes an employee, an employee becomes a manager, and a manager becomes a leader. Employees are more vulnerable and less productive at these points in their careers, and they need additional support to be successful, said Andre Martin, chief learning officer at Nike, the global athletic apparel company based Beaverton, Oregon. “In transitions, you have the opportunity to ground lessons learned, and to give people the tools to accelerate to high performance in less time.”

Nike is a design company, and that extends to the way it thinks about talent development and learning. Just as the company partners with top athletes to build and promote the brand, Martin sought out top performers in the company to model learning programs.

One of the first things he did when he joined Nike in 2014 was to identify the top 100 managers based on interviews and observations. Then he had his team shadow them to see what habits make them great at their jobs.

His team used these observations to develop a new manager boot camp, which will be piloted this summer to help new leaders develop the core skills and behaviors needed to succeed. The program will include live and online training, simulations, workshops and ample time to practice in small groups.

His team also rolled out a new upward feedback tool to help managers calibrate their performance, and to help the leadership team identify broad areas in need of improvement. It differs from a 360-degree feedback tool in that it focuses specifically on the behaviors the company wants to change, Martin said.

Once the survey is complete, managers are encouraged to talk to their employees and to their own manager about what they heard and what they could do to improve. “It’s not so much a measure of performance, but an opportunity to develop and grow,” Martin said. It also creates a forum for managers to build trust with their teams, and to create avenues for safe and productive performance conversations. “Until you give them a forum to share honest feedback, you have no mechanism to build that trust.”