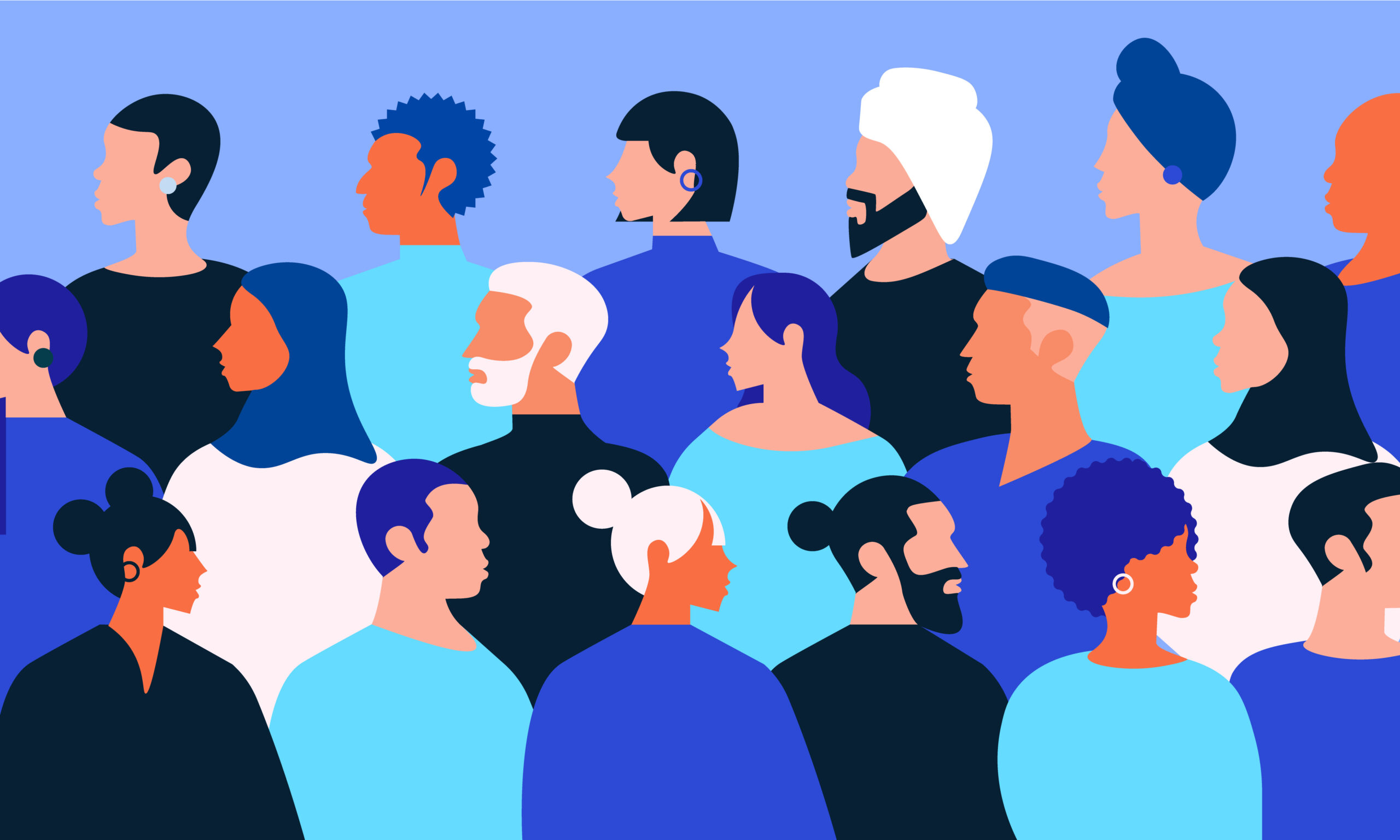 Workplace fairness at the forefront: Organizational justice wins and losses in 2022

As we head into 2023, we must keep progressing toward a more just world of work.

Though it’s rarely referenced outside of academia, organizational justice provides a useful and relevant framework for assessing our progress towards a more fair and equitable world of work. Previously in “Chief Learning Officer,” we outlined how organizational justice can measure the effectiveness of diversity, equity and inclusion programs by providing an empirical means of assessing the fairness of decision-making practices, from hiring and firing to promotions and pay raises.

While it’s become chic to publicly profess a commitment to DEI, many organizations are simply doing that (and little else).

What is organizational justice?

Simply put, organizational justice is the perception of fairness in the workplace. It has proven to be a predictor of essential outcomes such as employee job satisfaction, work effort and turnover intention. It can also be used as a framework to understand how and where companies need to invest time, resources and effort to create a more equitable workplace.

According to an in-depth meta-analysis by Jason Colquitt et al, organizational justice can be broken down into three main components: distributive justice, procedural justice and interactional justice.

The year that was in organizational justice: Wins and losses

Perhaps the best way to understand organizational justice is in the context of current events, so here’s our breakdown of some of the year’s biggest wins and losses for workplace fairness. We’re hoping this helps you read 2023’s workplace headlines with an elevated awareness of how we’re progressing towards a more just world of work.

As 2023 quickly approaches, we hope you will apply the principles of organizational justice to your workplace policies and practices. Creating and maintaining a fair and equitable workplace can be difficult, but the outcomes are well worth the effort. Research has shown a healthy organization decreases burnout and increases productivity and revenue, among other things. To increase fairness where you work, check out the recommendations in our previous article on organizational justice here. Christie Zwahlen is JukeStrat’s voice, activist-in-residence, and co-founder. She helps brands communicate authentically with audiences and supports and develops social impact initiatives on behalf of businesses and nonprofits. Christie has more than a decade of experience developing strategic partnerships and spearheading civic engagement efforts across academia and the public and private sectors. 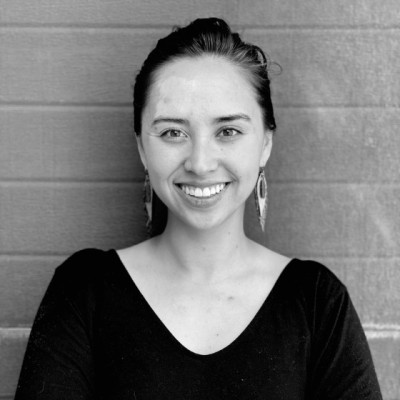 Indy Li is the director of research and development at JukeStrat and is the creator of the Organizational Pulse Check, a new tool that takes the guesswork out of measuring organizational justice. She also leads JukeStrat’s newly formed nonprofit arm, JukeStrat Impact, in its efforts to advance equity, justice and the overall well-being of people and the planet. Indy has nearly a decade of work in the social justice, public health and research spheres. To comment, email editor@talentmgt.com. 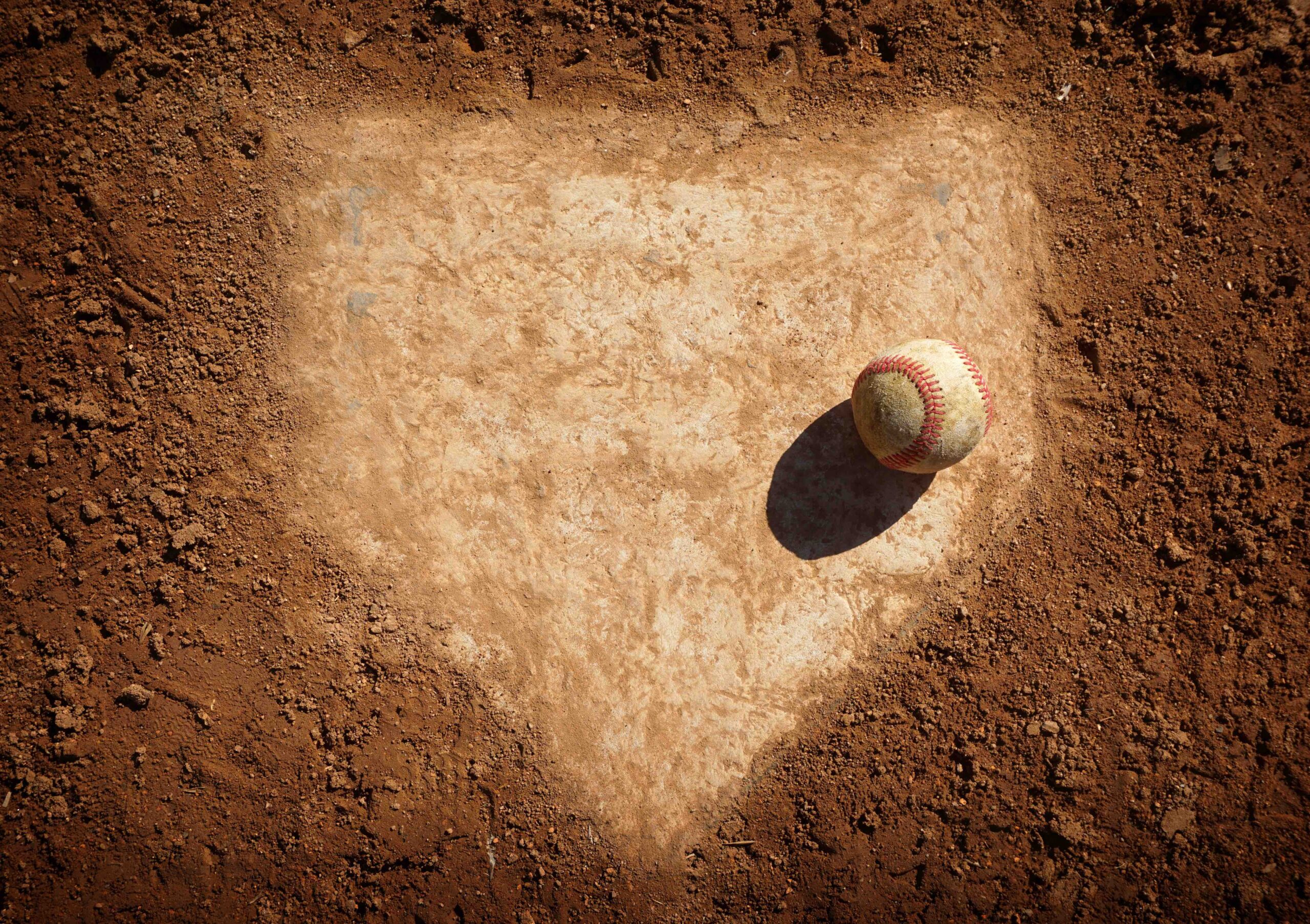