Socioeconomic class must be addressed as a critical part of an organization’s DEI efforts. Here are a few strategies for including it in your DEI planning.

When you think of diversity, equity and inclusion, does socioeconomic class come to mind? Probably not. And you are not alone. As an awakening on the importance of DEI has blossomed, the idea that economically disadvantaged people should be the beneficiaries of DEI has slipped by most of us. It’s time to change that mindset.

Let’s start by defining what we mean by socioeconomic status and class. The American Psychological Association defines “socioeconomic status as the social standing or class of an individual or group. It is often measured as a combination of education, income and occupation.”

Why is it so important to factor socioeconomic class into DEI?

There’s some compelling research that tells us that socioeconomic status and class have a direct connection to an employee’s experience in the workplace.

For instance, one piece of research indicates that workers with a low socioeconomic position “have a higher risk for health problems and premature dropout from the workforce.” And that “unfavorable working conditions and unhealthy behaviors are more prevalent among this group of workers.”

And a recent study by Paul Ingram, Kravis Professor of Business at Columbia Business School, shows a dramatic disparity in career trajectory that can be drawn directly back to a person’s socioeconomic background. The study indicates that, “Workers who come from lower social-class origins in the United States are 32 percent less likely to become managers than those who come from higher social-class origins.”

There are some significant ramifications around this lack of advancement. “Researchers have found that promotion to a managerial role creates substantial job satisfaction—as much as a 60 percent raise in pay would.” And “managerial roles are also associated with better health: Managers experience less stress and live longer than nonmanagers do.” Interestingly, “One study found that simply labeling a participant as a “leader” rather than a “support person” before a task produced a better physiological response and better performance under pressure. Overall, the well-being benefits of hierarchical advantage are even greater than those of the accompanying boost in income.”

Ingram and other experts argue focusing on socioeconomic class can reinforce efforts to combat other forms of disadvantage. How? Because economic disadvantage is one of the common realities faced by people who have been traditionally marginalized.

Consider these statistics on people who are most likely to be socioeconomically disadvantaged.

In addressing socioeconomic class as part of the DEI effort, companies can cast a wider net that will encompass people who need the most support. In doing so, they can be sure to pinpoint the “most disadvantaged of the disadvantaged”— such as people who have come from a lower socioeconomic class in addition to being part of an underrepresented group.

As companies are increasingly becoming the community stewards of DEI, they are in a unique position to help break the cycle of socioeconomic disadvantage. And there are some specific reasons why they need to do just that.

The impact of socioeconomic status on workplace interactions

According to experts, the perpetuation of hierarchies has major significance in the workplace. Historian and economic writer, Walter Johnson, asserts that socioeconomic status can carry through to the workplace and impact how workers interact. “It affects how sub-groups are formed in the company and can affect the productivity of the organization. A firm might appear more as a loose organization of sub-groups than a unified economic company. The looser the organization and the more powerful the sub-group, the more difficult the company is to lead and motivate.”

6 ways to integrate socioeconomic class into your DEI efforts

There are some concrete steps that companies can take to address socioeconomic class in the workplace, improving the employee work experience, creating equity in advancement and cultivating a more collaborative and productive work environment.

The steps above are just a few ways that companies can help address socioeconomic class differences as part of their overall DEI efforts. But to be clear, this is a deeply rooted problem and there is no easy fix. As you think about how to tackle this issue in your organization, take the time you need to read the studies referenced in this piece and reflect on what you can do to address this highly prevalent, but largely overlooked disadvantage in today’s workforce. The result will be well worth the effort—leading to a more collaborative, engaged and productive workforce where everyone has an opportunity to be successful. 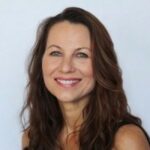 Natasha Nicholson is the director of content marketing at Kantola Training Solutions, an innovative e-Learning company focused on diversity, equity, inclusion and harassment prevention training solutions. She is responsible for thought leadership, content strategy and production. Her background includes more than 20 years as a content leader, communication strategist and editor. Prior to Kantola, she was the content director for the International Association of Business Communicators and served as executive editor for Communication World and Catalyst magazines. To comment, email editor@talentmgt.com. 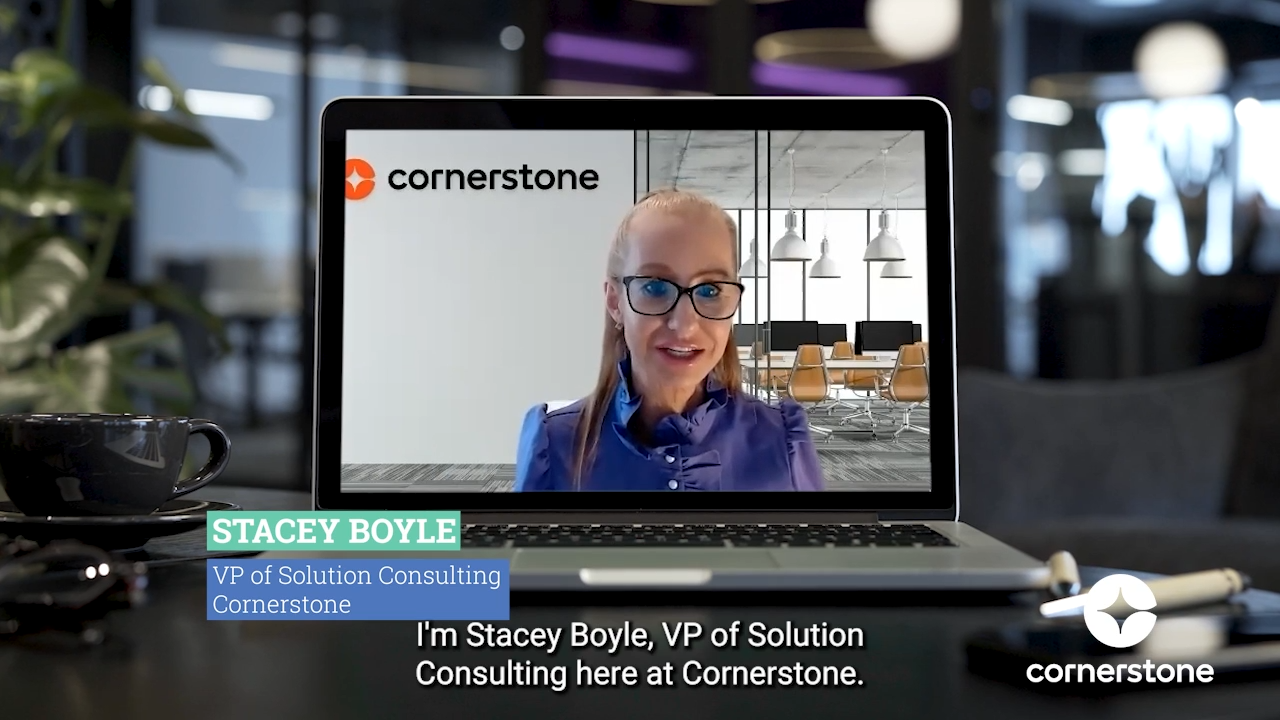 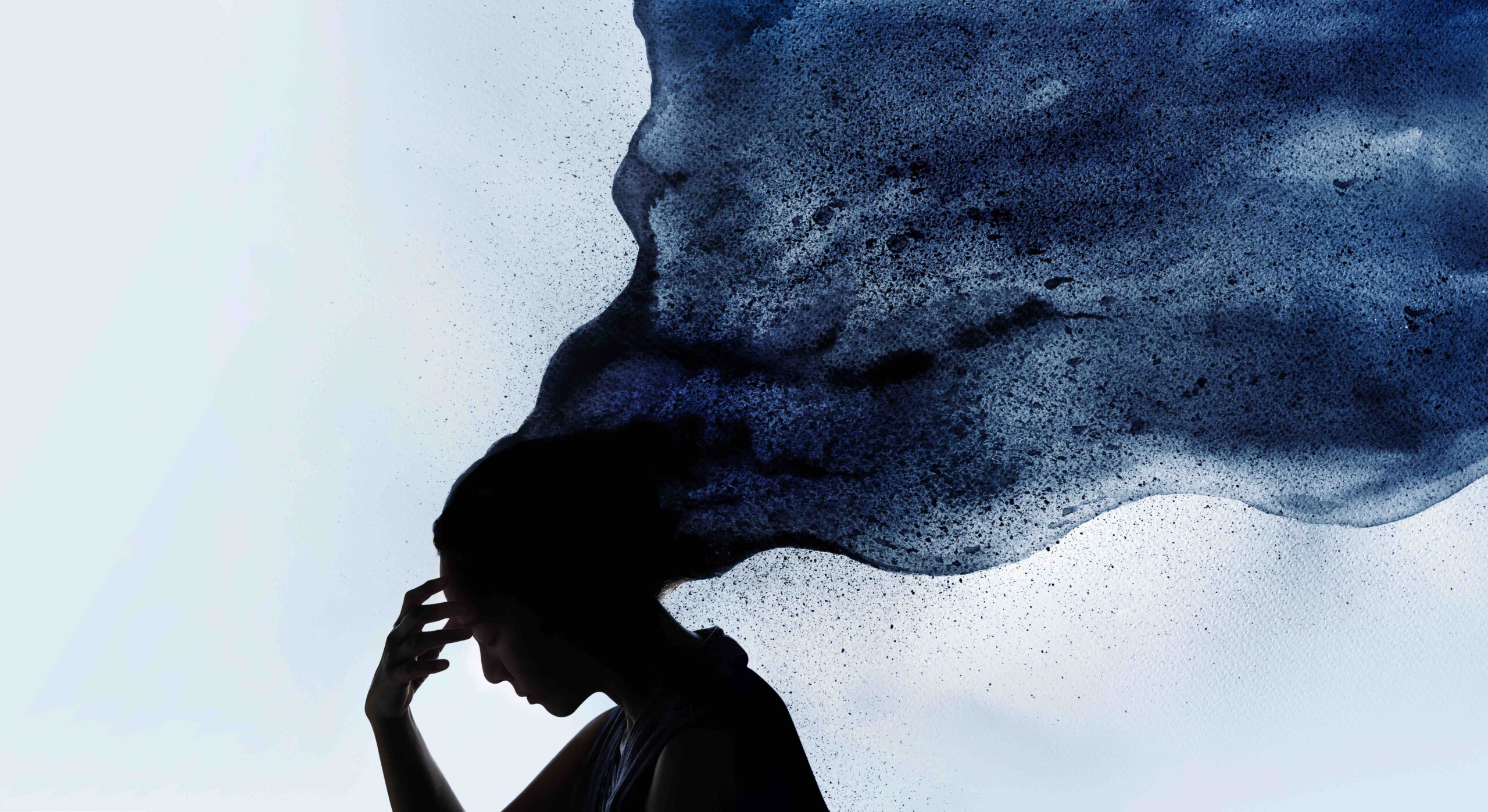 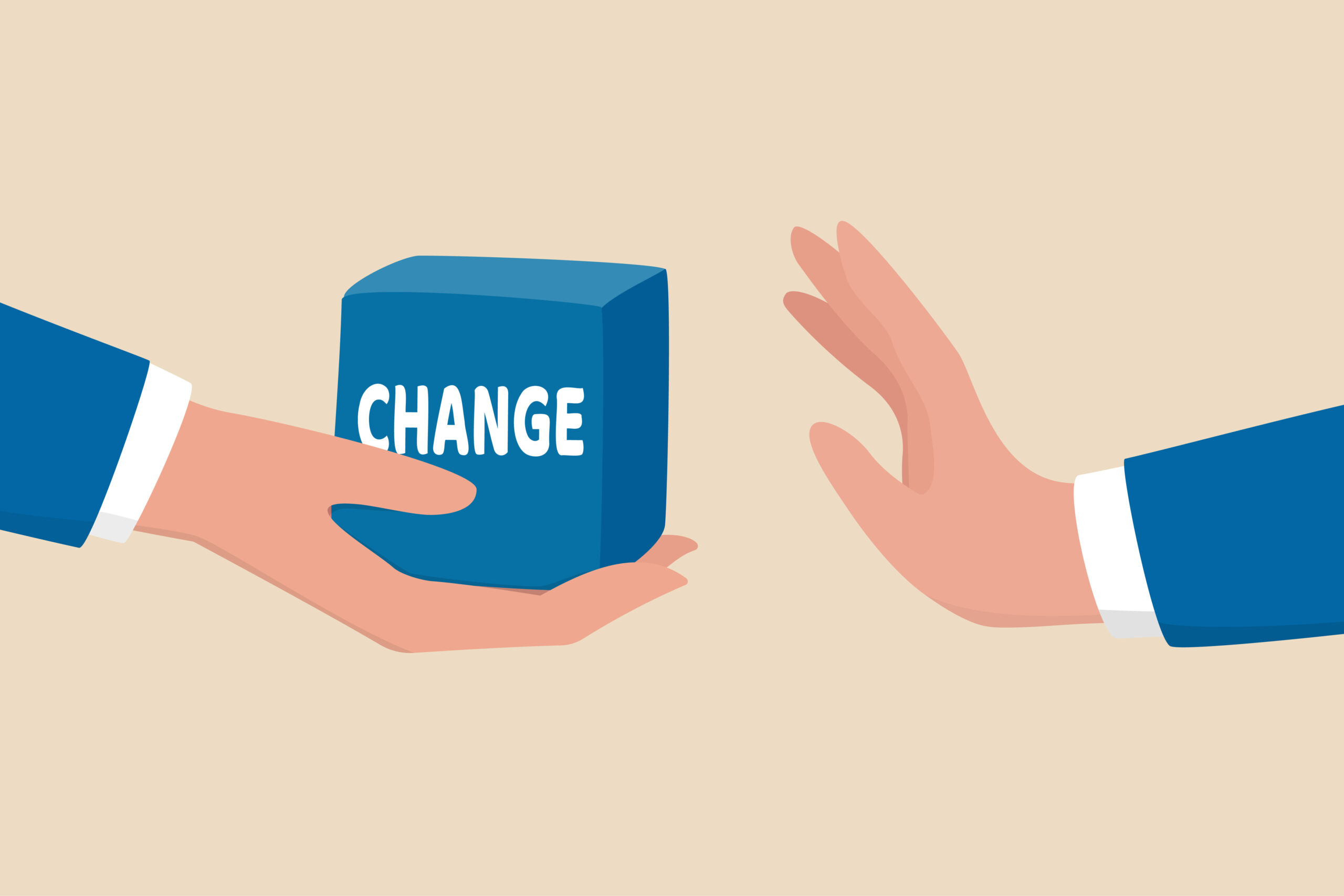