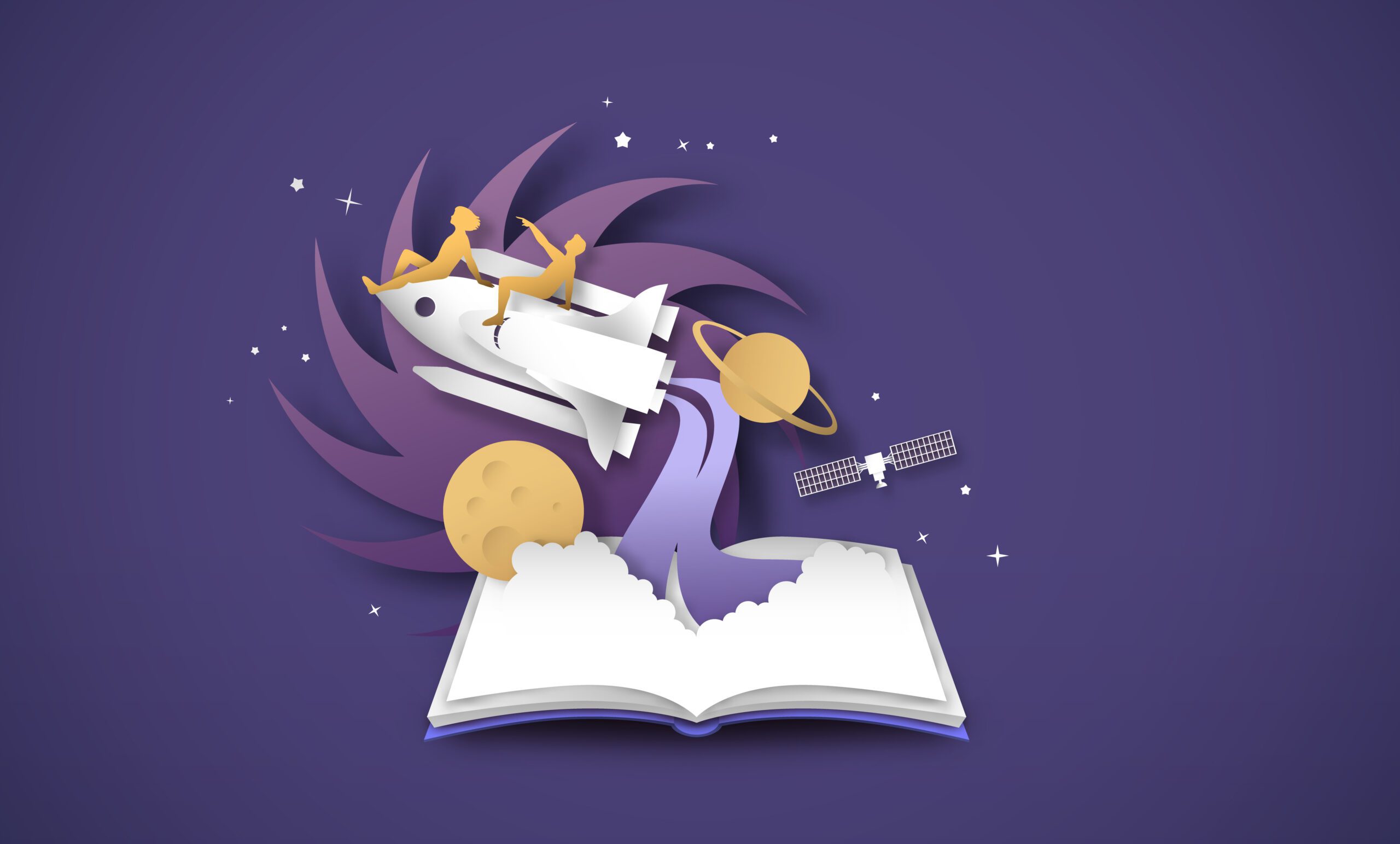 Stories offer psychological benefits to individuals and the entire organization, providing a collective sense of identity, direction and belonging.

In 1998 sociologist Richard Sennett published “The Corrosion of Character,” a forward-thinking analysis whose insights continue to resonate today. In it he explored workers’ conceptions of their lives in the emerging “new economy.” Increasingly, both white- and blue-collar workers were no longer tethered to a single company for a lifetime, trudging along a well-worn path. Instead, they were moving from project to project, company to company and career to career. On the surface it seemed liberating. But it came with a price.

Unlike their Old Economy counterparts, these new workers and managers had more trouble making sense of it all. For sure, they were freer. But their lives didn’t have a story.  And this was making them anxious, alienated and depressed.

The earlier generation may have had fewer economic options, operating within what Sennett called the “Iron Cage,” but those very limits structured a narrative that gave their lives purpose, security and meaning.

It is for this reason that storytelling should be included in the curriculum of any learning organization. Stories explain who we are, where we’ve been, where we’re going and how we should act. They offer psychological benefits to individuals but are also critical to the whole organization, providing a collective sense of identity, direction and belonging.

1) Understanding what is meant by a “story”

“Story” is used liberally throughout the business literature as if its meaning were self-evident. But upon examination, “story” is a more nuanced concept than commonly understood. We usually think of stories as the kinds of things we read in novels or watch in movies, something that happens in words and in time. But photographers, working with still images, also talk about telling a story. As do jazz musicians, logo designers, even chefs.

By studying what writers, artists and scholars have said about the nature of stories, along with analyzing stories told in all media, one can grasp what a story actually entails. Among the basic principles are the concepts of a unifying idea and story structure.

2) Committing to a unifying idea

Stories are organized around a unifying idea. This usually takes the form of a proposition or assertion, e.g. “Love Conquers All.” The idea need not be explicit or overtly expressed, but it provides the story’s conceptual foundation.

Arriving at the unifying idea requires commitment on the part of the storyteller, in which she chooses the story to be, broadly speaking, about one main thing as opposed to everything. As Steven Covey, author of “The Seven Habits of Highly Effective People” famously wrote: “The main thing is to keep the main thing the main thing.”

Stories are built in a way that guides the reader, viewer or listener to an understanding of the unifying idea. We make formal decisions to give the story a structure, a shape that moves the story forward and supports the idea that underlies it all. This structure provides a sense of purpose and direction that not only keeps the audience engaged, but also brings the story to a logical and satisfying conclusion.

Interesting to note is that even though unifying ideas can be culturally dependent, and a story’s tone and manner can vary widely across epochs and peoples, story structures tend to stick to a relatively small number of shapes that transcend both time and culture. This was revealed by legendary scholar of comparative mythology and religion, Joseph Campbell, in groundbreaking works like “The Hero With A Thousand Faces and The Power of Myth.”

Developing a story requires both cognitive and emotional empathy. Who are we talking to? How do they think? How do they feel? And when the story ends, what would we like them to think? To feel? Moreover, storytelling requires empathy with oneself. What is it that we actually think and feel?

Storytelling as a route to equanimity and resilience

Creating a story is an act of discovery and, maybe more important, of decision-making. We explore what we think we believe, taking an inventory of all the ideas and half-ideas floating around in our heads and the jumble of feelings mixed in with them. We then go through a rigorous process of choosing what is important, what really matters, and what, for the moment at least, we can put to the side.

This leads to a stronger understanding of who we really are and what we want. Storytelling is a way of “getting it together,” of enabling us to stand on the firm footing of what psychologist Carl Jung called the “integrated self.” And it is this stable, holistic self that Richard Sennett was referring to when he spoke of “character.”

A hyper-dynamic economy may indeed work to corrode our characters. But if we’ve got our story straight, we can withstand if not thrive within it, enjoying a safe harbor of well-being within a whirlwind of change. 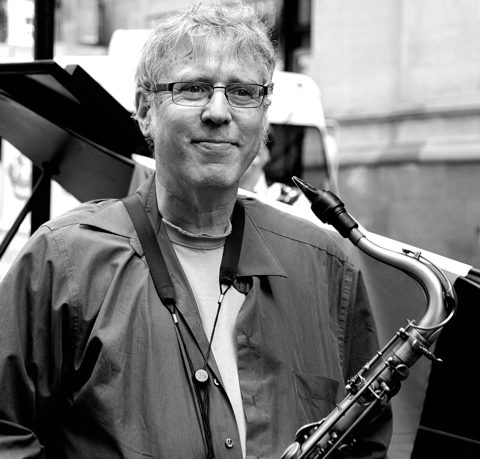 David Intrator is president of Smarter Storytelling and founder of The Creative Organization. A Harvard graduate and communications veteran, he has conducted seminars and workshops on storytelling and creative problem-solving at organizations including The U.S. Navy, Red Bull, The NYU Stern School of Business and Johns Hopkins University. To comment, email editor@talentmgt.com. 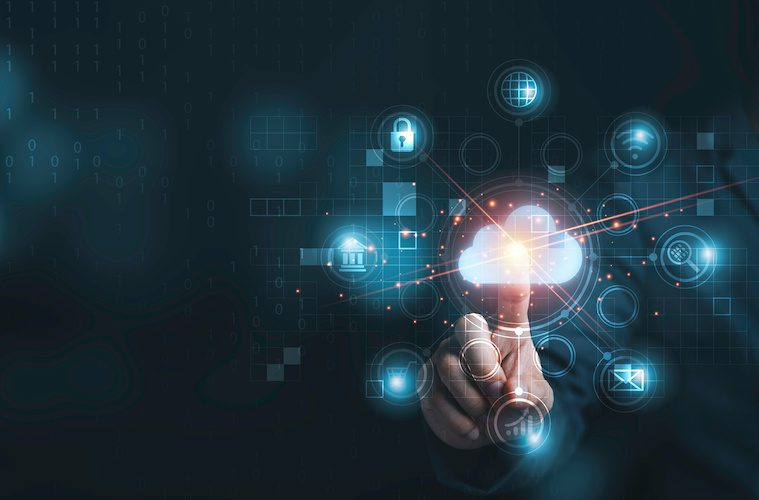 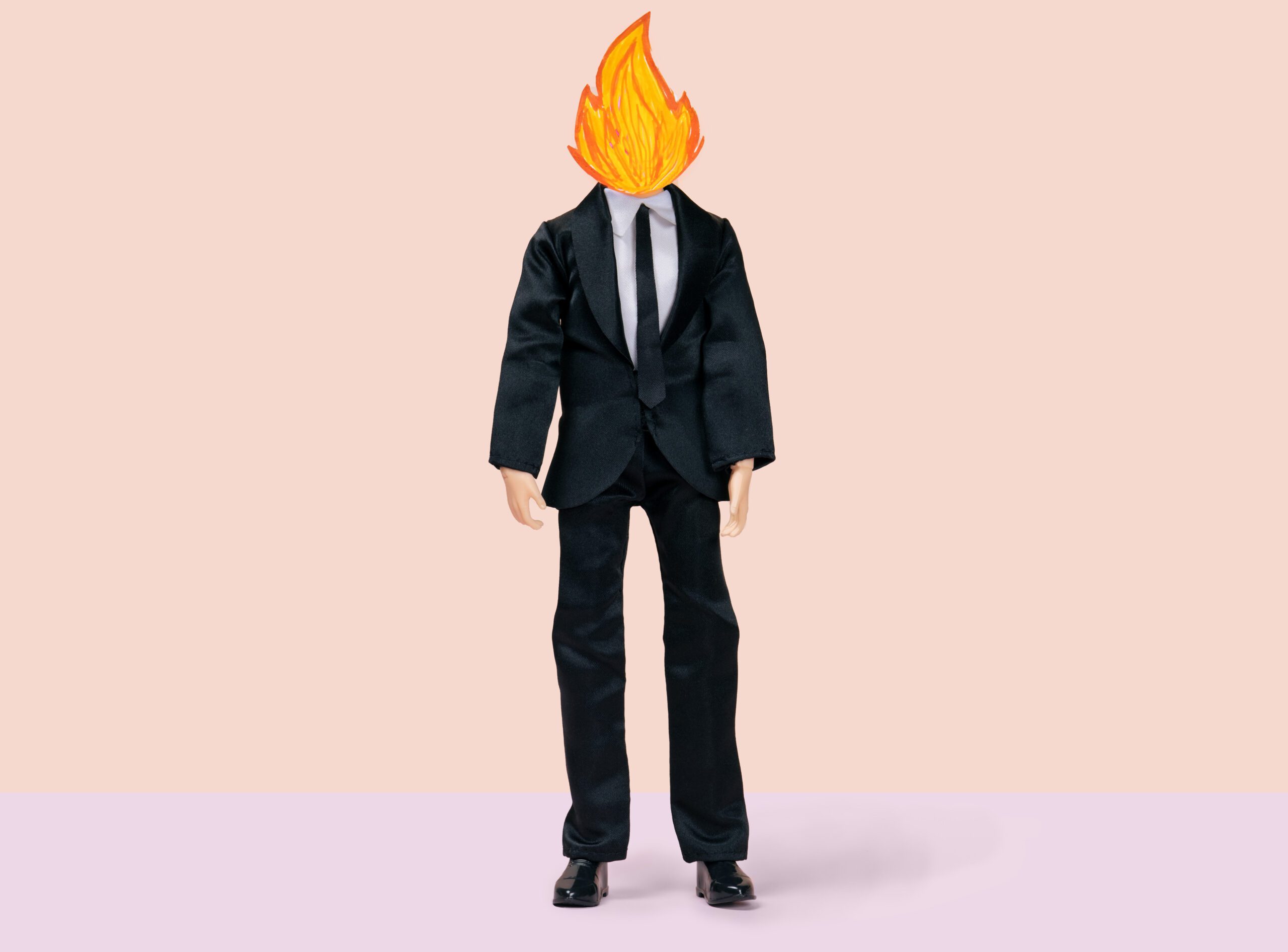 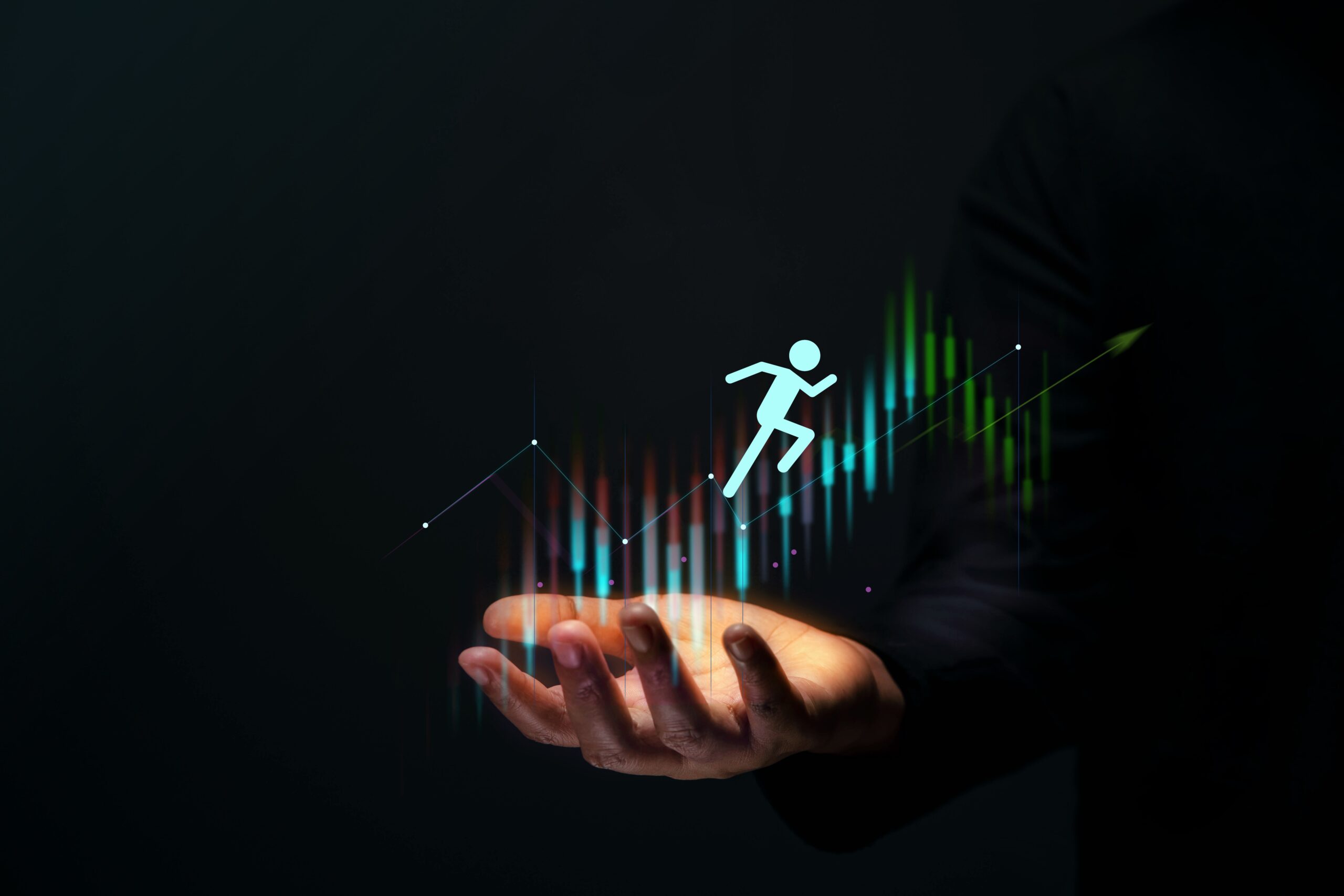 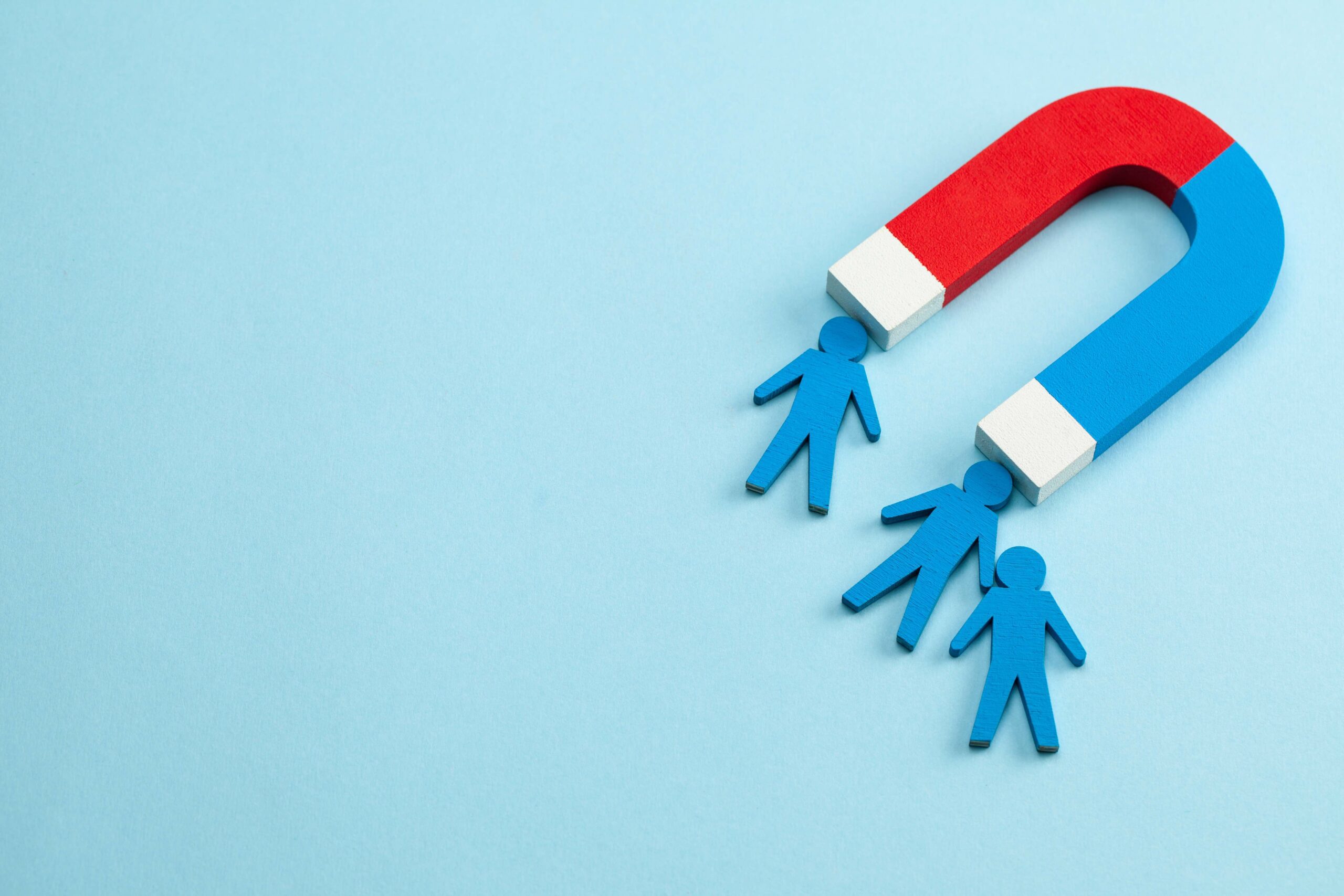 A Fresh Approach to Meeting DEI Goals: How Inclusive People Development Can Help

The Transformative Role of the CLO