What makes a good team member?

Identifying key qualities that make a good team member and the behaviors that bring that quality to life is a worth-while endeavor for any team wanting a strong framework for success.

While research on team effectiveness provides a framework for the qualities that make a good team member, the ultimate definition rests with each team and organization. Talent leaders should think about what team qualities are beneficial for current and future team members.

Each of these qualities were identified through research conducted on more than 15,000 team members. Even with the backing of survey data, considering all that we have experienced within our organizations throughout the past several years, these four qualities still manage to provide a strong framework that can be used for interviews, performance reviews and coaching conversations.

What’s good? Within any team, there are a lot of moving parts. Communication is essential and is often described as the skill teams need to improve the most. A team member that demonstrates openness will share their thoughts and opinions. If there is an issue within the team, a team member that demonstrates openness will want to engage in dialogue to identify how they can move past the problem. Ultimately, those that demonstrate openness want to work in an environment where everyone can collaborate to accomplish their defined goal.

What’s the challenge? Team members who demonstrate openness may not have the climate to support that openness. For many team members, there is a hesitation to be open as they feel they will not be supported for sharing their thoughts. For some, they feel if they offer a suggestion they will be viewed as a problem within the team. Another challenge with openness is that it can be inward-facing; meaning, the team member  demonstrating openness behaviors is advocating for their perspective versus offering a suggestion and being willing to hear what other team members think.

What’s good? Team members who demonstrate the ability to be supportive are those that want the team to be successful. They are focused on ensuring the team accomplishes the goals and are more focused on the “we” versus “me.” A team member who demonstrates supportiveness is willing to stand up for their team and their ultimate focus is on the team’s agenda.

What’s the challenge? For teams that have not established relationships, supportiveness can lead to increased questioning around the sincerity of the support. In teams with little to no trust, this appears as team members who question the intent behind any action.

What’s good? Team members that are optimistic and seek to view experiences through a positive lens define personal style. Team members with a positive personal style are viewed as fun, easy to get along with and create an environment where others feel comfortable. Sure, having an off day or being disappointed at a situation is normal, but are you moving on from the problem to identify a solution or are you dwelling? Those team members who are willing to fail forward help create an environment where others see failure as a learning opportunity and those who remain solution-oriented can positively influence those around them.

What’s the challenge? It’s easy for a person with a negative attitude to bring a team down. According to LaFasto and Larson, “how optimistic or cynical the climate of the team greatly affects the first three behaviors of effective team members.” Team members that approach team experiences through cynical means can prevent a team from being able to develop positive relationships and effectively work through challenges.

These qualities can be applied to a remote, hybrid or in-person environment. While the behaviors may look different, the opportunity exists for openness, supportiveness, action orientation and personal style to drive the dynamics of a team. Once identified, these qualities allow a team to move forward with a shared understanding of what it takes to be a good team member. With uncertain and ever-changing environments, teams must create this solid foundation for growth. 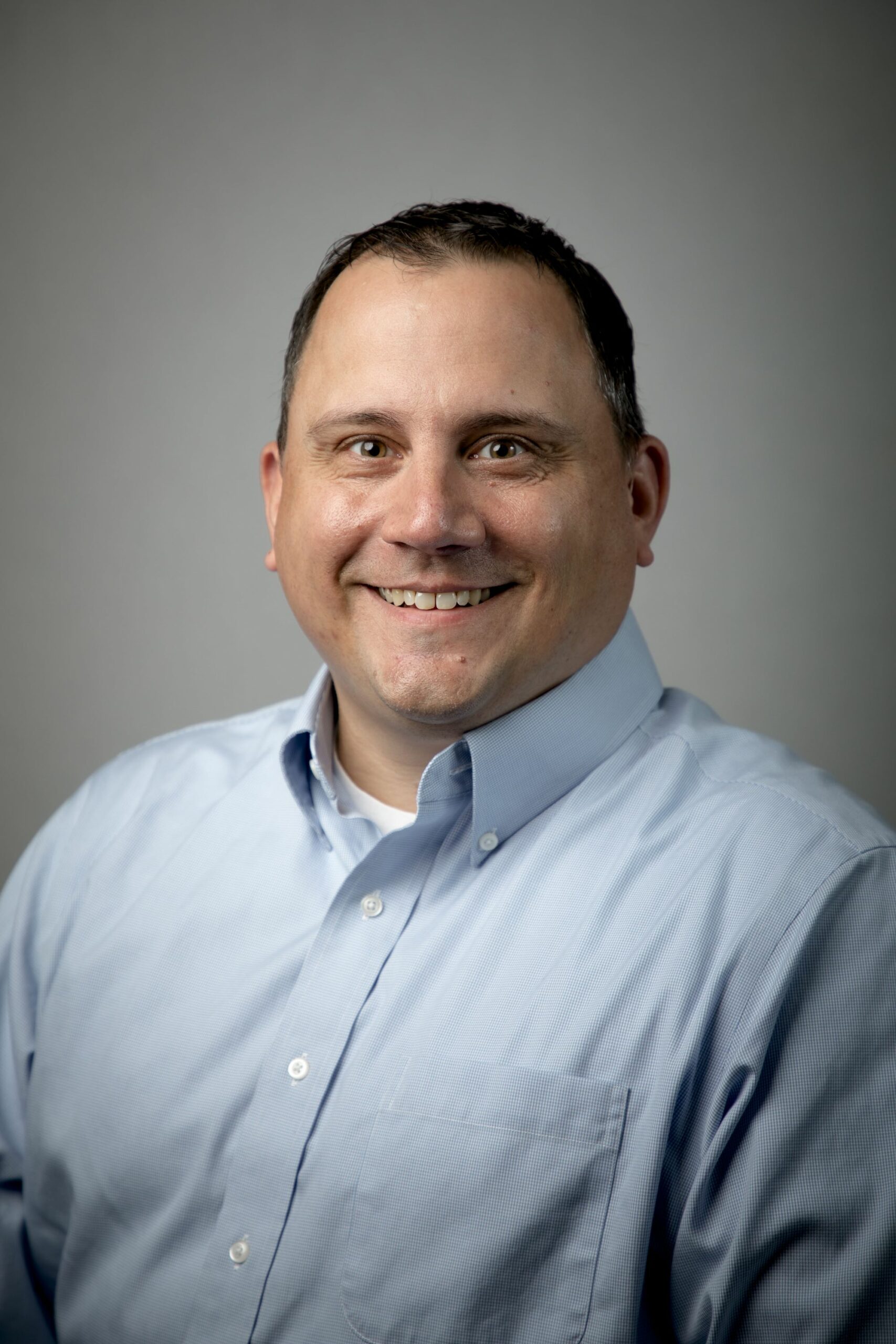