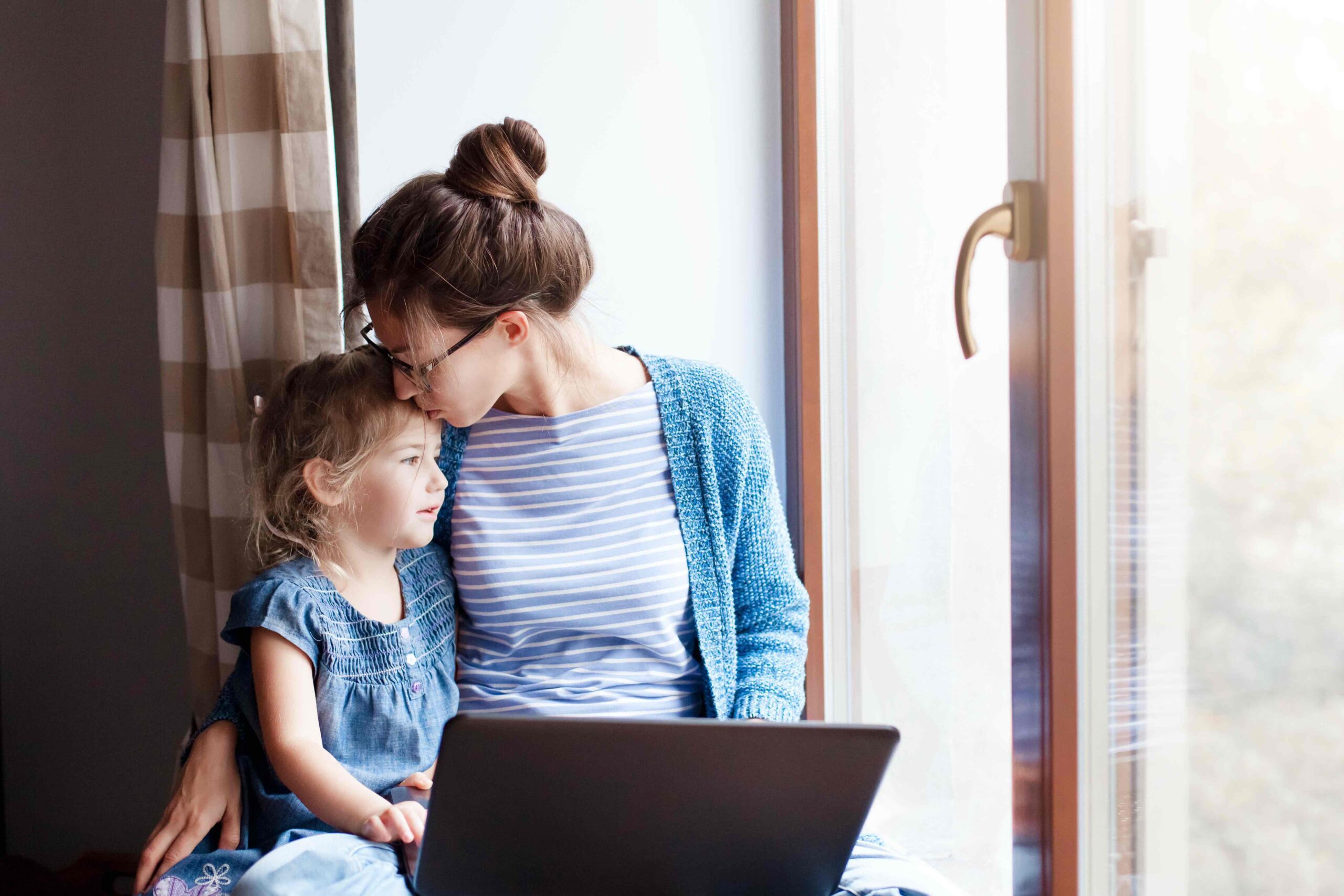 Managing ‘The Great Resignation’ of working women and caregivers

Organizations must create better support systems for women and caregivers in the workforce. It’s time to invest in specific, evenly applied policy changes.

The impacts of the coronavirus pandemic on the current labor market shed light on the ways in which our current working conditions and organizational structures are broken.

In 2021 alone, approximately 25 percent of U.S. workers quit their jobs, according to a study conducted by people analytics firm, Visier. While the Bureau of Labor Statistics reports that as of November of this year, unemployment numbers have fallen for men, the numbers are not changing for women.

As a white Hispanic woman-identified leader expecting a first child, I have been paying close attention to what is driving this exodus of working women. Naturally, the answer isn’t so simple, though it does break down into a three-sided triangle: economic, societal and social identity-based factors.

When it comes to the economic side of the triangle, women are managing difficult decisions. For one, some estimates suggest women have added three additional hours of caregiving to their days — or fifteen hours per week — on top of their full-time jobs. This means adding the equivalent of an unpaid part-time job on top of a standard nine to five job (though most American workers are currently clocking in significantly longer hours).

To “opt-out” of caregiving responsibilities is not only socially stigmatized but generally out-of-reach. The Center for American Progress reports that the average cost to provide center-based child care for an infant in the United States is $1,230 per month, with families making their state’s median income paying 18 percent of their income to cover the cost of child care for an infant and 13 percent for a toddler. The cost and percentage increases for families with more than one child. Importantly, the federal definition of “affordable” is no more than 7 percent of annual household income.

For unpaid caregivers to aging, disabled and ill family members and loved ones, the AARP reports approximately 78 percent name significant out-of-pocket costs as a result of caregiving, amounting to anywhere from 20 percent to 44 percent of their total income.

When considering other social identity factors such as race, ethnicity, age, disability and nationality, caregiving costs can become more prohibitive. Women and caregivers responsible for primary caregiving must ask themselves whether the economics work – does it make sense to continue working full-time jobs when the cost of working itself creates greater personal expenses?

There are many societal issues tied to the current resignation crisis, from a lack of economic investment in care to stigma about naming the negative impacts of uncompensated caregiving work and strict gender identity roles. Stay-at-home orders and quarantining have removed in-home support networks, such as grandparents and other family members, leaving mothers with much of the responsibility and little extra help.

Unsurprisingly, then, 51 percent of mothers of young children reported feeling lonely “frequently” or “almost all of the time.” Further, 47 percent report an increase in loneliness since the pandemic started. Loneliness is tied to several health-based issues, including depression, anxiety, heart disease and early mortality.

On top of these economic and societal challenges, women are also experiencing increased harassment, especially those who identify as transgender, Black or brown, and/or disabled. Research captured by Project Include found an increase in gender-based hostility and harassment in remote work environments.

It is not enough for us to wait for federal policies to “catch up” and create better support systems for women and caregivers in the workforce. Workplaces themselves must own up to their responsibilities, not just from a sense of moral obligation, but to stem the tide of resignations leading to major worker shortages. Our businesses simply cannot operate without people.

Sponsored childcare: Organizations that have brought employees back to the office full time should provide an onsite or nearby child care facility at a sponsored or subsidized rate, similar to organizations such as Patagonia and Abbott. Some organizations are even providing adult daycare centers, supporting the diversity of caregivers in the workforce.

All organizations should expand benefits to include flexible spending accounts which allow employees to use pre-tax dollars to pay for child care necessities including daycare, before-and-after school programs and summer camps. Offering caregiving assistance programs that may support annual investments of $5,000 per employee and daycare program discounts through the employer is another way of offsetting the costs for caregivers.

Expanded paid leave policies: The U.S. leads the world in the fewest federally mandated paid holidays, time off and leave time, leaving all to the full discretion of employers. This means some organizations can (and do) offer as little as zero days to their employees. While these numbers change based on state laws and regulations, generally, employees are subject to their organization’s choices.

Offering at least 12 weeks of paid parental leave, 20 days of compassionate and/or paid bereavement leave, and four weeks of paid personal leave should be the baseline for organizations. Engaging with an employee-friendly leave management tool such as TiLT may also support a better employee experience.

Flexible hours and schedules: In many employee handbooks and organizations across the U.S., being a few minutes late is grounds for termination. This doesn’t consider caregiving responsibilities, which may involve pumping times, travel to and from care facilities, administering medications or treatments, or simply putting infants to sleep.

Starting by designating “core hours” for employees to be in meetings can help with care planning, as well as giving them significant freedom and flexibility in deciding when to work. Shifting from an “hours in” mindset to a deliverable-based one may also help women and caregivers turn in quality work without having to burn themselves out in the process.

Investment in community networks: Many employee assistance programs offer resources, support and advising for caregivers, but employees often are not made aware of them. Similarly, while informal parent and caregiving affinity groups and chat-based sharing rooms exist in organizations, making more focused investments in tools such as Kunik that take the work out of organizing these groups helps deliver benefit – without additional hours investments – to caregivers across the company.

Ultimately, these workplace policy changes aren’t radical; they cost less to implement than the overall expense of replacing employees and engaging in the recruiting and hiring process. They also establish an important message: women and caregivers matter in our companies, and want them to stay. 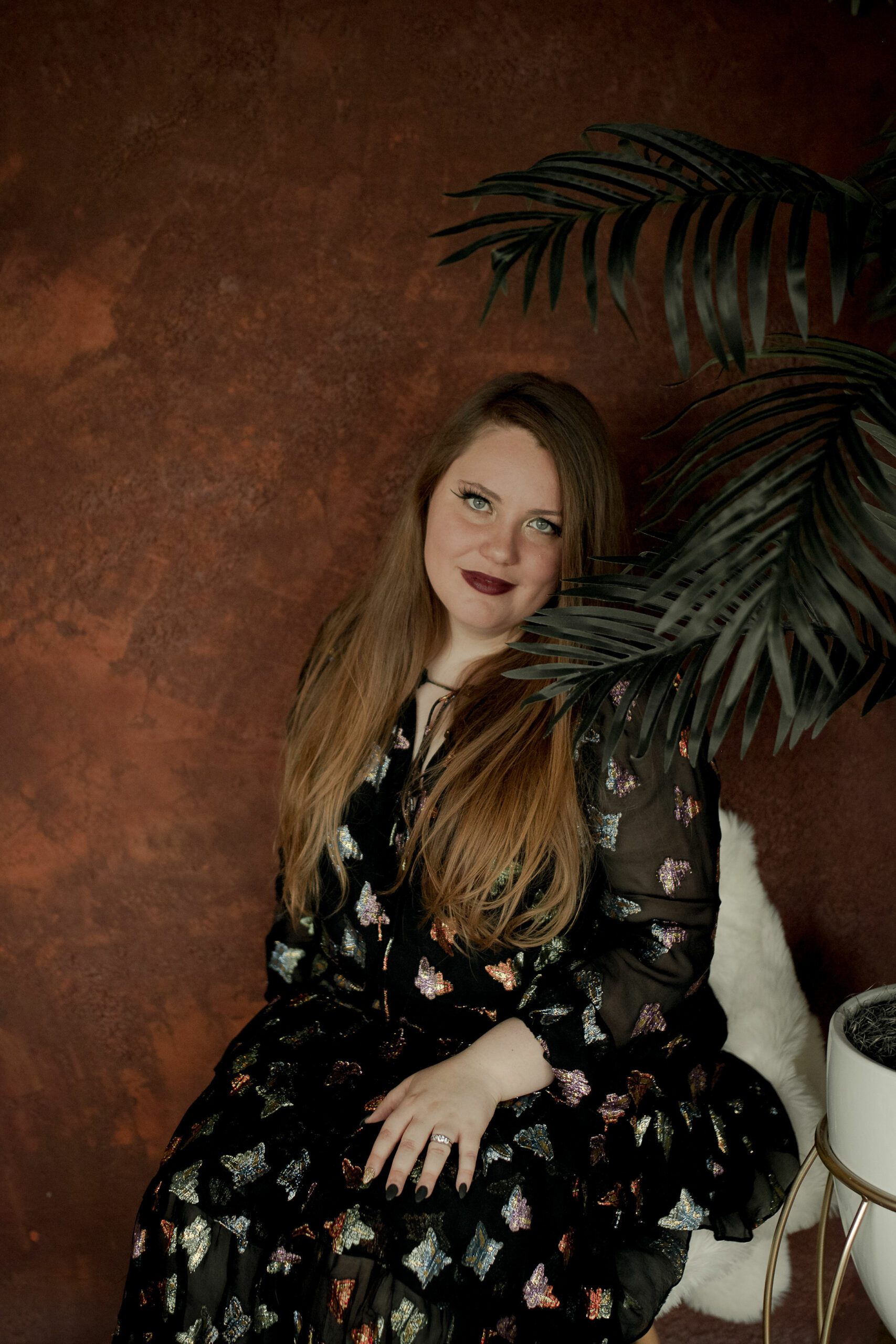 Alida Miranda-Wolff is the CEO of Ethos, a full-service diversity, equity, inclusion and belonging transformation firm and the author of the book, “Cultures of Belonging: Building Inclusive Organizations That Last.” To comment, email editor@talentmgt.com.