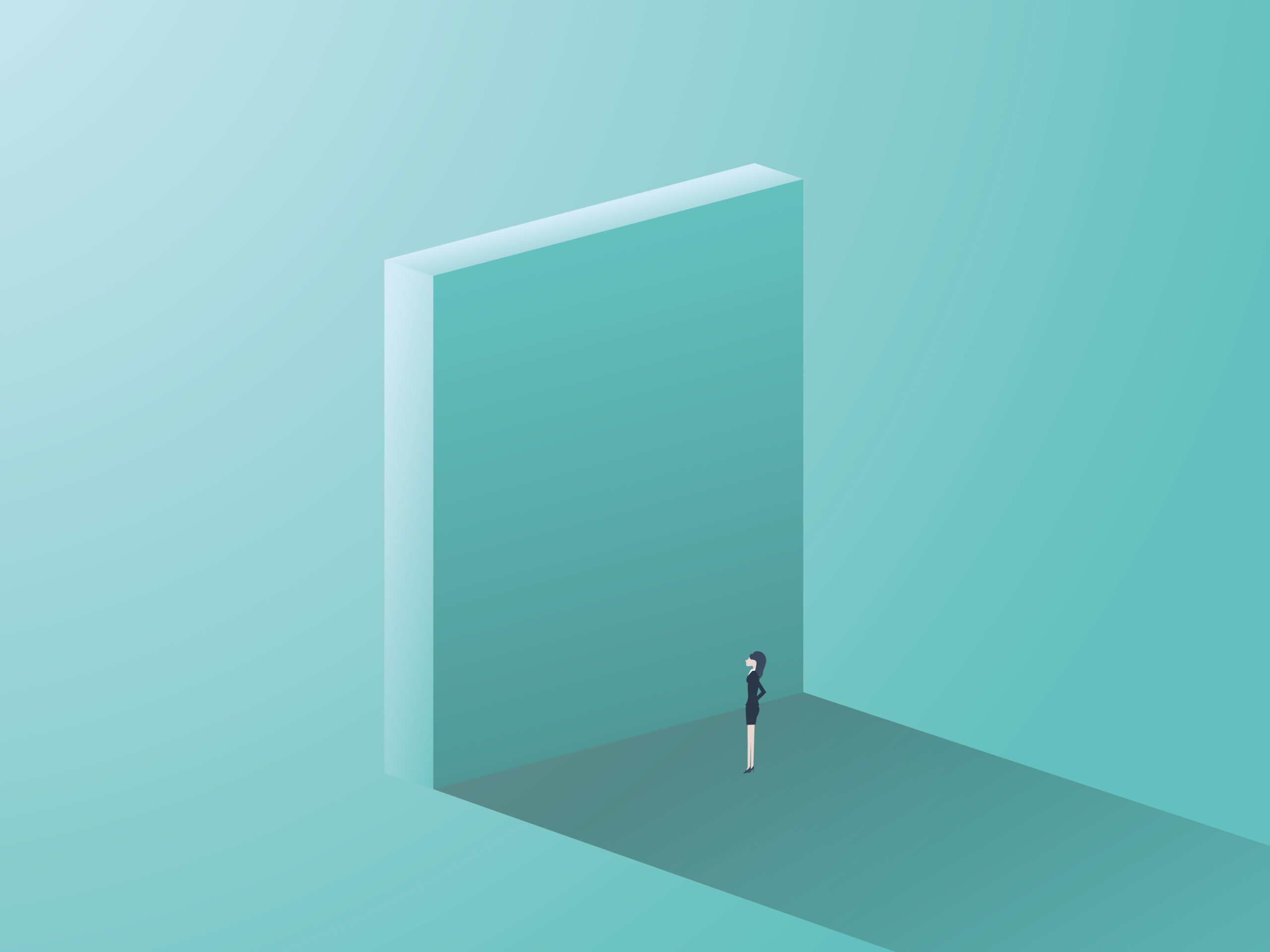 Where have all the women gone? Total rewards aren’t totally rewarding for half the workforce

The persistent gender pay disparity creates a no-win situation for women to remain in the workforce—causing them to hit the glass ceiling and fall flat instead of breaking through.

This is the fourth in a five-part series, published in partnership with Businessolver, outlining the national employment crisis facing U.S. women and strategic recommendations for employers to implement or enhance specific programs and policies to recruit and retain women.

The first article explained that women that the COVID-19 pandemic led to a massive employment exodus that Vice President Kamala Harris called “a national emergency.” The second examined the complex issue of caregiving and how employers can support caregivers in the workplace and the third installment looked at the challenge of mental wellness and burnout among the female workforce.

“Without women’s groups knocking on doors, I wouldn’t have gotten where I am. We need women to support each other. We still don’t have equal pay.” —Sonia Sotomayor, U.S. Supreme Court justice

Women are roughly half the workforce and are earning college degrees at a faster rate than men. So it’s astonishing to still see such a wide pay gap.

According to the U.S. Bureau of Labor Statistics, on average, women earn 82 cents for every dollar a man earns. However, the pay gap widens and shrinks by race:

According to the World Economic Forum, at current rates of progress, it will take 257 years to close the economic gender gap.

And that was before COVID-19 and the disparate job and income losses women suffered due to it. Women who’ve remained in the workforce are looking to pandemic-proof their career going forward: Nearly one- quarter plan to leave their employer due to the company’s response to the pandemic.

Women need more incentives to stay or return to the workforce. And as any HR/ benefits professional knows from salary negotiations, money talks. Certainly, salary computation is a complex issue that incorporates industry, job functions, years of experience and hours worked. And there are some ways for employers to “mind the gap” without federal government intervention through legislation such as the Paycheck Fairness Act and other protective public policies. Attracting, recruiting and keeping women in the workforce will rely on organizations taking a deeper dive into their pay and promotion structures.

Part of this involves addressing disparities for women climbing the ladder: For every 100 men promoted to manager in 2020, 85 women were promoted (only 58 Black women and 71 Latinas). As a result, women held just 38 percent of manager positions. Stymied advancement helps the pay gap persist and contributes to women feeling like it’s easier to drop out than try to move up. Here’s what your organization can do:

Employers can lead the way in this endeavor, one step at a time. Collectively, we can beat the 2057 date to reach pay equity. Working women deserve this effort. In addition to pay disparities, this series has covered statistics about women in the workforce, dependent care challenges, mental health and burnout issues. The final article will examine how workplace flexibility is one more key to retaining and attracting exceptional working women.

This article is excerpted with permission from Businessolver’s white paper, “Where Have All the Women Gone?”

Shelley Giles Jones is a writer at Businessolver, a provider of SaaS-based benefits technology. To comment, email editor@talentmgt.com.