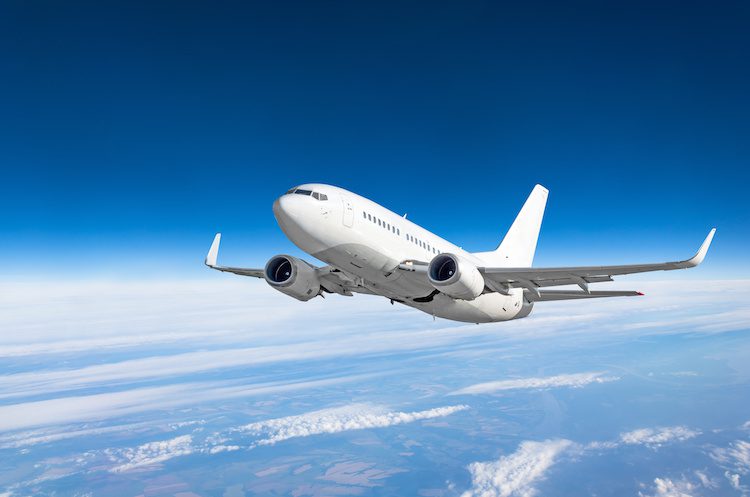 Is it burning out or burning up?

In the same way that flight versus fight is easily discernible, managers need to be adept at recognizing and properly addressing whether their employees are burning out or burning up.

“I’m worried about them burning out!”

As a performance coach, I cannot tell you how many times I have heard that phrase, especially since the pandemic arrived. However, half the time after having gone through the particulars, I find myself concluding that the person was not burning out, at least not in the way burnout is traditionally defined.

I wasn’t sure what was occuring, but I knew the problem needed to be addressed. According to a recent New York Times article, “We Have All Hit a Wall,” 34 percent of respondents in a study of 2,651 people reported feeling burnt out, 22 percent said they were depressed and 37 percent reported feeling stressed.

Burning out — being lethargic, disengaged, fatigued, missing deadlines and leaving people with the impression that you’ve quit, but you’re staying — is a phenomenon that is all too common, especially in these current turbulent and stressful times.

However, these were not the symptoms that were being described in the other cases I was seeing. Those exhibited hyperactivity, anger, resistance, irritation, antagonism and quitting on the spot after a particularly bad day, were all very different and, I would argue, more reflective of an individual “burning up.”

Both an engine burning out or burning up can lead to a horrific and highly undesirable outcome. If they are truly different, they would manifest different symptoms, perhaps have different underlying causes and therefore need to be dealt with in different ways.

On the off chance this analogy might fly (pun intended), I contacted a dear friend who had retired as a captain for a major commercial airline, with years of experience in the air and in simulators where engines are subject to failure. Here’s what they told me:

“They’re obviously both engine failures, and regardless if the failure is due to a burn out (flame out), or a burn up (flame on), it isn’t an issue that’s immediately catastrophic since an aircraft will fly on one engine. However, how each is dealt with is different since a fire situation will typically only make things worse over time if not attended to in short order.”

So, regardless of whether the employee is burning out (no more spark) or burning up (sparks are flying), the employee stops performing. However, both the symptoms and the responses to them are different. It’s quite likely that the remedies are very different.

“Engine failure requires a number of responses, the first being to fly the aircraft because any deviation from this primary objective can be catastrophic.” The employee must be attended to at the first sign of a failure to perform.

“Then you must determine the cause and extent of the failure and decide on your course of action based on the causal analysis.” A smart manager would do just that: Try to identify and eradicate the cause rather than simply treat the symptom(s):

If a manager notices an employee exhibiting performance problems, there are often a myriad of options that might be exercised, all of which need to be considered and weighed in terms of risk and the probability of a successful outcome.

Before deciding on what remedy might be best, it’s critical for managers to diagnose the issue based on what symptoms are clearly being presented. Is it burning out, or burning up?

Someone who is burning out can be likened to someone who is retreating (taking flight) in the face of continuing pressure, so it’s best to help them LAND:

On the other hand, someone who is burning up can be likened to someone who is fighting against the pressure, and they need someone’s help to be CALM:

In either case, it will be the manager’s ability to see the symptoms for what they are, comprehend what is actually occurring, grasp the underlying causes and,most importantly, act accordingly being as it is the most critical variable in the solution to the problem. To put it differently, no action on the part of the manager (pilot) is a dereliction of duty, and taking the wrong action could prove to be catastrophic. Here is more advice from my friend, the retired airline captain:

“Lest I overlook the importance of a measured, not distracted reaction to any non-normal situation, I refer you to the very sad case involving TransAsia flight GE235 a few years ago where the crew, in their haste to respond to an emergency situation, mistakenly secured (shut down) the good engine, instead of securing the failed engine, resulting in more than 40 deaths.”

In the same way that flight versus fight is easily discernible, managers need to be adept at recognizing and properly addressing burning out versus burning up, because a misreading or misunderstanding could very well result in the misapplication of the proper remedy, the negative consequences of which could be dire and avoidable. Michael Crystal has been a coach, advisor and counsel to individuals and teams across the world for more than 20 years. To comment, email editor@talentmgt.com.