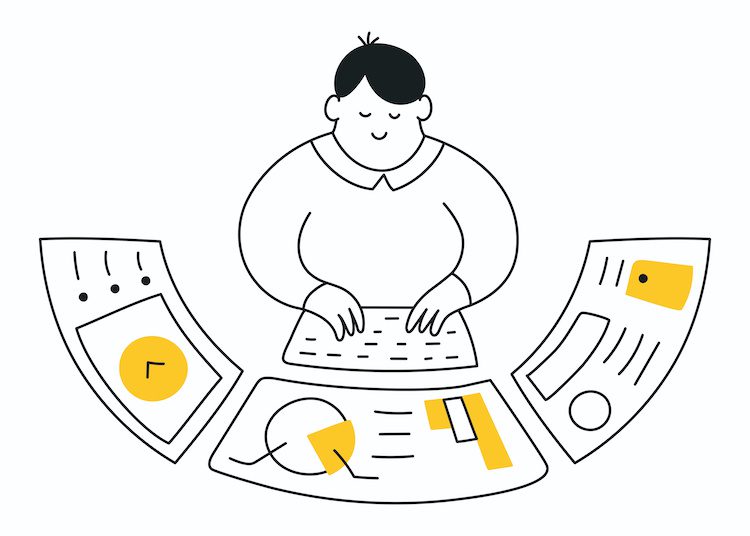 One dollar, many outcomes: The multifaceted outcomes of employee education programs

Managing the proliferation of content providers and platforms in today’s context can be maddening. You’re likely managing multiple budget lines — already predestined for leadership development, DEI investments and targeted upskilling — while each stakeholder you’re working with is expressing their desire for preferred vendors in each space.

It’s also causing budgets to balloon. While we’re all appreciating the expanding investment in talent development, we also have a responsibility to accelerate the value for every dollar invested. Depending on the partners you select, the mileage of your dollar varies. Specialized content can lend itself to becoming a “uni-tool,” only meeting very specific needs while the vast majority of my need is for multi-tools that can serve multiple goals and audiences at the same time.

Employer education programs can be one of the greatest multi-tools in your tool belt. Though many companies already have upskilling programs in some capacity, these programs aren’t generally viewed as opportunistically as they should be. Instead, they’re regarded as sunken cost centers, which is unfortunate. When designed correctly by learning and development teams, these programs can be vital for boosting employee engagement, upskilling talent for the future of work and achieving DEI goals simultaneously — all of which accelerates the impact of every investment dollar spent toward workforce development.

Having a workforce that is motivated, committed and enthusiastic isn’t just good for morale — it’s also vital for productivity, company branding and attracting talent to your entire organization. It’s been determined that education programs can help foster employee engagement and drive retention. This is why they’ve long been remanded to compensation and benefits teams as part of the “Total Rewards” for employees. In places where programs can be leveraged in a thoughtful way, as evidenced in a Lumina study of Cigna, Cigna recognized a $1.29 ROI for their program while employees gained 43 percent more in wages.

When employers offer no direction on programs and schools, employees often end up taking coursework from for-profit institutions or traditional state universities that aren’t geared toward adult working-learners. In recent research, we unearthed a tuition reimbursement program where the average employee accrued $5 in debt for every $1 of reimbursement, and fewer than 20 percent of those employees earned a degree within six years. Ultimately, because this education benefits program was not designed as thoughtfully and thoroughly as it could have been, 84 percent of employees ended up having a more negative view of their employer.

Upskilling with clear pathways in mind

Unfortunately, few employers, many of which pay millions of dollars annually for an education program, provide any guidance to their employees on what programs align most with their careers. Yet these same companies also expect an upcoming surge for new skills that are tied toward strategic initiatives. This is especially important when we consider how the COVID-19 pandemic has disrupted traditional pipelines for talent. College undergraduate enrollment, for example, declined sharply by 3.6 percent, with freshman enrollment falling more than 13.1 percent, according to the research firm National Student Clearinghouse.

It is crucial then to nurture and upskill talent internally to close skill gaps. In an October 2020 World Economic Forum job report, companies estimate that nearly 40 percent of workers will require reskilling of six months or less, and 94 percent of business leaders report that they expect employees to pick up new skills on the job.

But before deciding to upskill an entire workforce, employers must first ensure that these new skills structurally align with future job roles and opportunities for their employees. By mapping an employee’s current skills and the skills they will gain from additional training to a relevant and defined framework within the company, employers can pave focused and transparent career pathways. Not only does this reassure workers that their company supports their education — and indeed would benefit from it — but being able to see clear paths to advancement is empowering and solidifies occupational identity for workers.

Walmart, for example, has an employee education and upskilling program known as Live Better U that launched in 2018. Since then, participants in the program are twice as likely to be promoted than associates who are not enrolled. Because of these promotions, employees aren’t only paid more, but they also gain access to higher roles that serve as springboards for further career success that are aligned with the company’s strategic growth goals. This allows the employer to generate talent toward their own future needs while providing economic mobility for their employees.

The aspiration tying everything together: DEI

Perhaps the most important outcome education programs can have, however, is advancing company DEI efforts in a meaningful and lasting way. Galvanized by the spring and summer protests of 2020 advocating for social and racial justice across the country, calls for a more diverse, equitable and inclusive workforce gained renewed interest and urgency.

But equitable representation should not be measured at the company view. Instead, it should be disaggregated and measured at every level. Forty-one percent of all frontline workers are non-white, for example, but only 15 percent of executives are non-white, according to the Center for Economic and Policy Research. Likewise, of the $177 billion employers spend on formal training annually, most are spent on employees who already have college degrees, according to Georgetown University’s Center on Education and the Workforce. More specifically, 58 percent of the money is spent on employees with a bachelor’s degree or higher, compared to 25 percent on workers with some college experience and 17 percent on workers who attained a high school diploma or less.

When employers adopt a debt-free payment model in lieu of a reimbursement model, engagement from underrepresented groups is only accelerated. For the latter, employees must first pay out of pocket the cost of tuition, fees and books. Though employers reimburse them later, this arrangement shuts out workers who are not high-earners, are unable to take on more debt or do not have savings on hand. Before the pandemic, for example, the Federal Reserve reported in May 2019 that 40 percent of American workers did not have $400 in savings to pay for an unexpected expense, much less pay for tuition. Opting for debt-free, direct payment though will lead to higher adoption and participation rates of education programs, especially from underserved populations that typically make up the majority of entry-level roles.

Not only does having expansive upskilling programs available to all employees ensures representation is actually achieved, but encouraging employee engagement and setting clear mobility pathways all contribute to representation as well. Focusing the efforts of education programs for low-income employees, frontline workers, or those from underrepresented communities so that they can have the appropriate training and skills they need ensures that they are employable for the near- and long-term.

Jumpstarting any of these three efforts from scratch — employee engagement, upskilling and talent development, and DEI — is a tremendous undertaking, especially since each one is crucial for the long-term success of any company. While there are many solutions that could boost one or two of these endeavors, a thoughtfully designed and robust employer education and training program has the ability to advance all three at the same time. By putting an initial investment in and gaining multiple, strategy-aligned company outcomes back, talent development teams can optimize the same dollar for its maximum value. 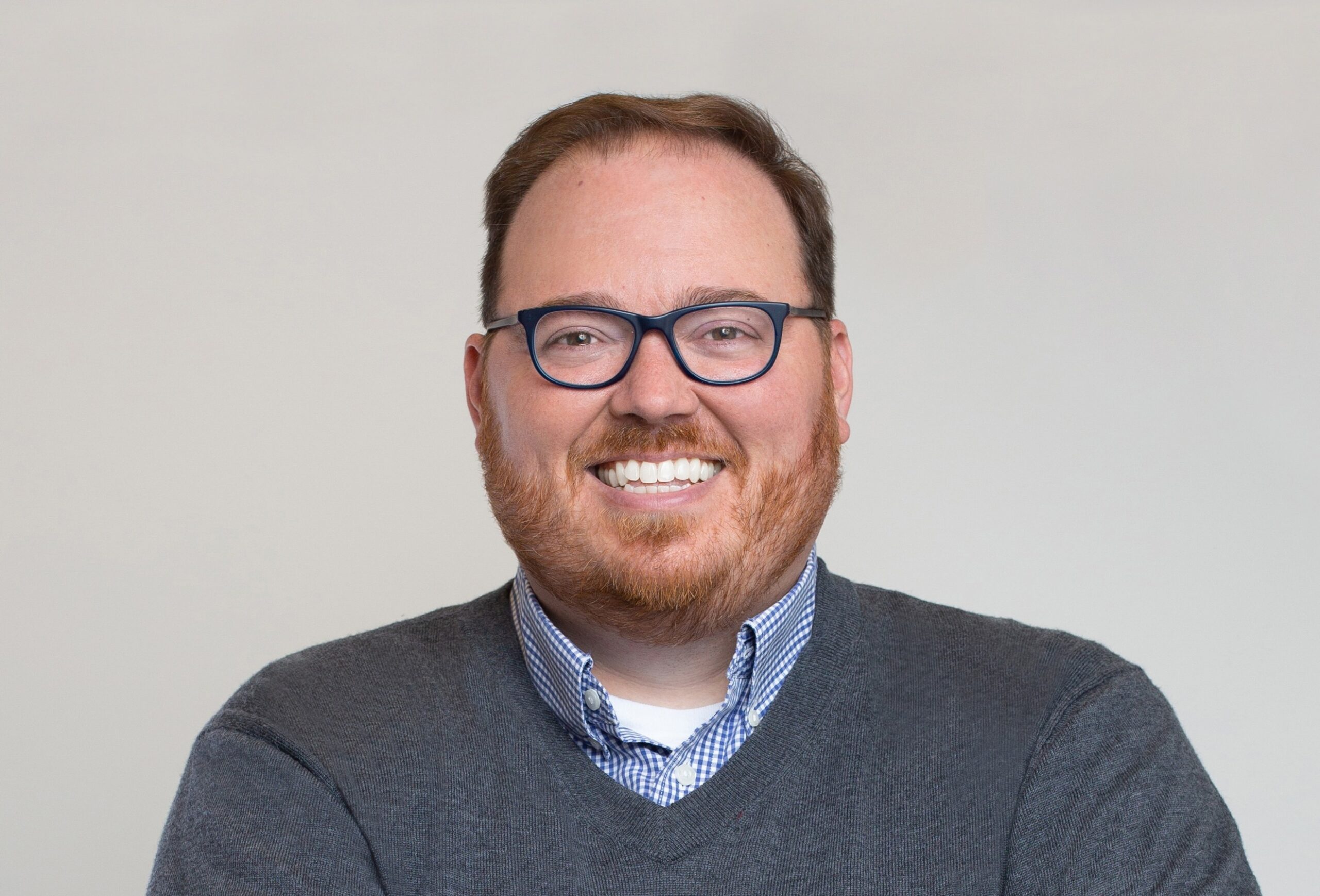 Matthew Daniel is principal of talent strategy and mobility for Guild Education and also serves on the Defense Business Board. To comment, email editor@talentmgt.com.