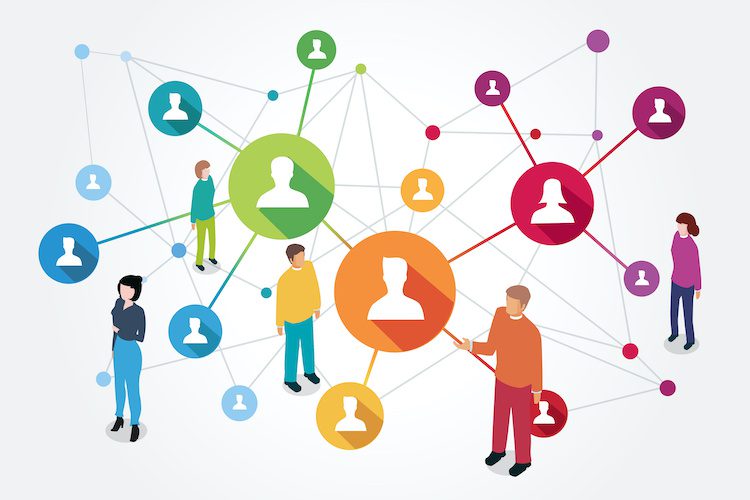 What makes an effective team? In 2012, Google conducted a multi-year study to answer that question. They used a combination of “hard” performance metrics and “soft” evaluations by leaders, executives and team members to measure effectiveness and found eight attributes that contribute to it. The most important one was psychological safety, a concept from the work of Harvard professor Amy Edmondson that means that team members feel safe taking interpersonal risks. In other words, members of effective teams feel comfortable asking a question or bringing up a new idea without worrying about being judged, and they feel confident they won’t be embarrassed or punished for making mistakes. Even at a highly technical, engineering-heavy company like Google, this feel of security was key to the best-performing teams.

I was recently part of a research project with a multinational Fortune 500 company (full disclosure — they are a Cultivate customer) to identify digital behaviors that indicate high-performing leaders and teams. They wanted to see whether Google’s findings were true for their organization, as well. Since we were able to use machine learning techniques to analyze emails and chat messages, we could determine the most effective communication behaviors for managing remote teams as well as in-person ones.

We examined annual performance ratings from fiscal year 2020 (ending March 2020) for more than 400 managers across six career levels and 20 job family groups at the enterprise in question. Managers were rated as “consistent,” “strong” or “outstanding.”

Next, we calculated digital behavioral stats for the same set of managers using Outlook emails, Skype IMs and Microsoft Teams IMs over a 90-day period ending March 27, 2020. We used natural language processing models (a subfield of artificial intelligence that deals with analyzing and understanding human language) to extract rich linguistic insights from managers’ digital interactions with direct reports through email and chat. By comparing these insights with performance reviews and engagement ratings, we were able to identify several digital behaviors that are correlated with high-performing managers.

We found that Google’s conclusions held true. In our data set, digital behaviors suggesting a psychologically safe relationship between managers and subordinates (such as a willingness by direct reports to share doubt or uncertainty) were highly related to manager performance and team engagement. The most effective leaders seem to be the ones that create a safe and open “digital dialogue” with their team members. Specifically, three behaviors strongly correlated with high-performing managers: sharing

These findings line up with existing research from Google; behaviors that indicate a psychologically safe environment (sharing opinions, requesting feedback and expressing doubt) are linked to high-performing managers and more engaged teams at this particular enterprise.

In our current environment with a significant chunk of the workforce working remotely and communicating digitally, psychological safety and leadership trust are more important than ever. I hope that these findings will help show organizations some concrete actions they can take to improve trust and psychological safety among their teams in the highly digital and remote workplace of the COVID-19 era. 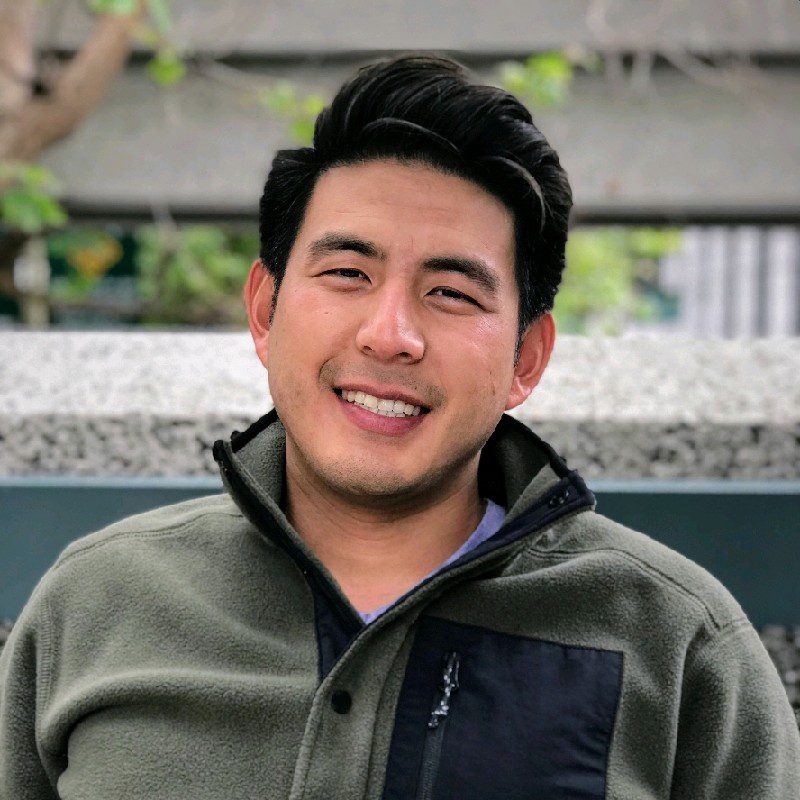 Andy Horng is co-founder and head of AI at Cultivate. To comment, email editor@talentmgt.com.