Why companies must consider a strategic approach to employee education

In the current labor market that favors job seekers, this new generation of workers are looking for meaningful jobs with employers that are committed to their continuing education.

Corporations around the world face a people problem. While historically low unemployment is typically considered a welcome sign of a strong economy in the United States and the developed world, there are now more jobs available than skilled workers to fill them. In fact, nearly 3.5 million people quit their jobs every month to find greener pastures, according to the U.S. Bureau of Labor Statistics. That means many workers can afford to be pickier as they look for new opportunities to advance their careers.

At the same time, the nature of work around the world is changing due to digital transformation. Artificial Intelligence and robots have already begun automating many jobs, making it more incumbent than ever for workers to adapt and develop new skills.

More change is on the horizon. According to a 2019 McKinsey report, the rate of jobs displaced to automation is predicted to be between 18 percent and 33 percent across the U.S. by the year 2030. Office support, food service, production work, customer service and retail sales jobs are most vulnerable. Meanwhile, the fields of healthcare, STEM occupations, creatives and arts management, and business and legal services are expected to create new job opportunities.

It’s no secret that education plays a pivotal role in achieving upward mobility and maintaining job security. McKinsey estimates that “people with no post-secondary education could account for more than three-quarters of automation-related displacements. They are four times as likely to be in a highly automatable role than individuals with a bachelor’s degree or higher.”

Higher education is no longer an option — it’s a necessity for job security and advancement. And it’s in a corporation’s best interest to ensure its people have the knowledge and skills they need for the jobs of today and tomorrow. However, companies are still navigating how best to provide education opportunities that will retain and recruit the right talent.

Corporations spend nearly $180 billion annually on internal and external training programs to attract and retain talent, including tuition assistance programs, or TAPs. And in the current labor market that favors job seekers, this new generation of workers are looking for meaningful jobs with employers that are committed to their continuing education.

InStride worked with Bain & Co. in 2019 to survey employees at Fortune 500 companies to gauge their awareness, understanding and interest in TAPs, as well as to understand the major drivers and barriers to application and enrollment. Some 80 percent said they were interested in going to school while working, but only 40 percent knew their employer offered a TAP. Of those interested in furthering their education, three-fourths were motivated by the ability to earn a higher paycheck and more than half saw it as a way to improve future job prospects. The desire for higher education is clearly there, but so is a lack of awareness about how to find and pay for that education.

Only 2 percent of workers who have access to a TAP actually use it. Survey respondents cited filling out applications, completing financial aid forms and locating transcripts as the most difficult barriers to overcome.

As a result of these challenges, only about 25 percent of interested employees ever start an application to take advantage of a TAP benefit. Essentially, workers leave the chance for a better future and millions of dollars in income on the table simply because their employers have made it too difficult, too frustrating or too confusing for them to access it.

In recent years, companies have discovered a better way to approach their employee education programs other than TAPs. It starts with companies recognizing that employee education is a strategic investment in a company’s future — not an administrative cost, such as health insurance or a 401(k) plan. Since 2014, Starbucks has given all eligible U.S. employees the chance to get 100 percent of their tuition covered at Arizona State University through its Starbucks College Achievement Plan program. Currently, more than 13,000 Starbucks partners (employees) are pursuing their degrees, and more than 3,000 people have graduated from the program. And in October 2019, Aramark launched its Frontline Education Program to provide the opportunity for eligible associates in the U.S. to receive tuition coverage for college degrees.

The social and economic benefits of higher education are well-documented. One of the best ways to help employees advance is by giving them access to a high-quality degree that is universally valued. A Lumina Foundation report found that for every dollar spent on an educational reimbursement program, the organization recouped it and saved an additional $1.29 in talent management costs — a 129 percent ROI. Imagine how significant the return can be when the program is aligned to a company’s core objectives.

A strategic approach to employee education can transform businesses and employees and positively impact communities. These are not just smart business decisions, but a movement that’s spreading across progressive companies with diverse workforces. In 2020 and beyond more companies need to prepare their future workforces and it starts by giving employees opportunities to earn high-quality degrees that unlock their growth potential within their organizations — and throughout their careers. 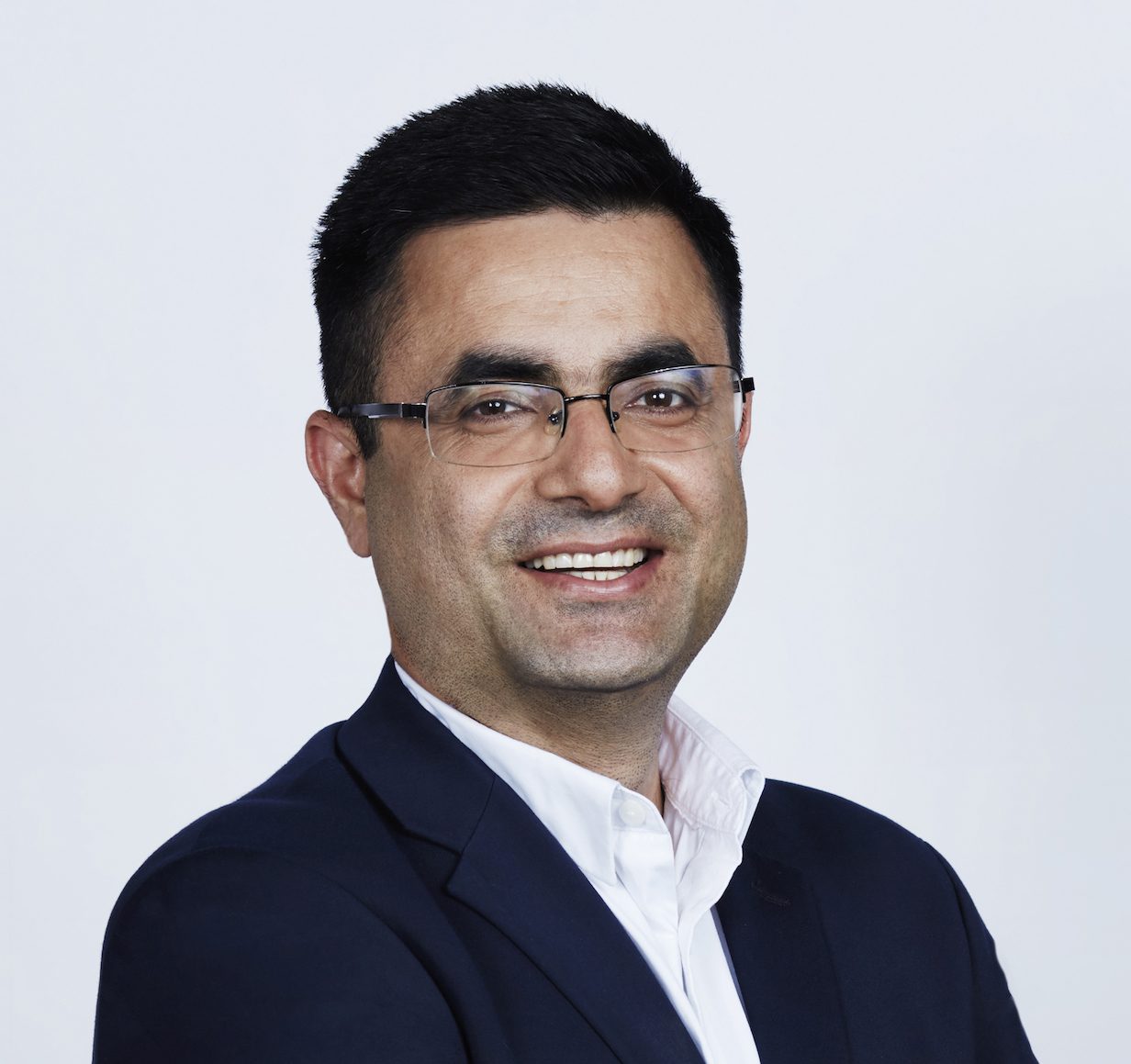 Vivek Sharma is the CEO of enterprise education company InStride. He is an adjunct professor of data science at the University of Southern California and an independent board director for JetBlue Airways. To comment, email editor@talentmgt.com.