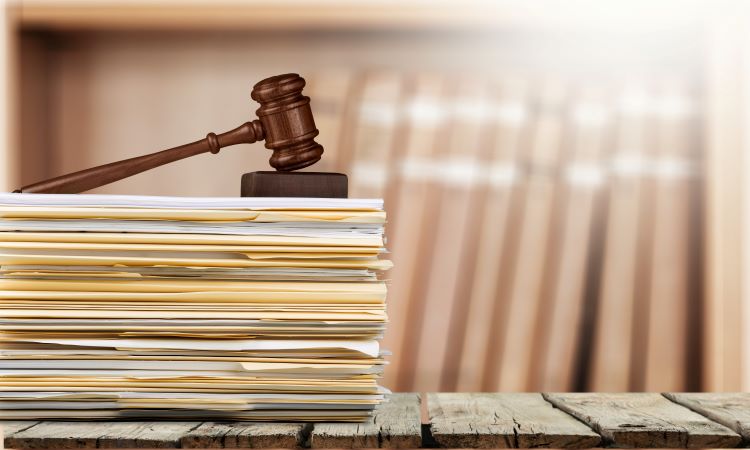 As more states are mandating workplace harassment training, organizations need to make sure they are in compliance.

Effective Jan. 1 in the state of Illinois, the Workplace Transparency Act mandates workplace sexual harassment training for public and private organizations with more than 15 employees.

In the now two-year wake of the #MeToo movement, these state laws make up a smaller part of the ongoing redirection of discussions surrounding workplace culture and safety.

Jay Zweig, a Phoenix-based employment law attorney for Bryan Cave Leighton Pasner, said the research that has come out around the #MeToo movement — which shows the high percentage of women across a number of professions who have said they’ve been subjected to sexual harassment in the workplace but never reported it — has been an eye-opener for companies.

“I think that companies have realized that what they’ve done in the past has not been as effective as it could be,” Zweig said. “Starting with their policies, those needed to be updated. Additionally, the training needed to be more meaningful and relatable.”

As more states are mandating workplace harassment training, some organizations, like New York City-based Citigroup, which must remain compliant with both the state and city laws, took the moment as an opportunity to look at their current anti-harassment policies and training.

In the past, Citi hosted two different anti-harassment training programs for its employees, said Allegra DiGia, head of Citi employee relations. In her role, DiGia oversees Citi’s sexual harassment policy for North America and was involved in developing a modern training program over the last year that satisfied new state law requirements.

The learning and development team decided to outsource when they developed the program, said Citi Chief Learning Officer Cameron Hedrick. In doing so, he said they realized having a partner would be helpful in keeping up with the speed of change and navigating the differences across the states’ harassment training laws.

Hedrick, DiGia and their teams rolled out the new training program to Citi’s entire U.S. workforce during the final quarter of 2019. All Citi employees will be required to take it on an annual basis.

In addition to making the program compliant with new state legal requirements, DiGia added that they also really wanted the product to be much more relevant, user-friendly and enjoyable from a learning perspective. The result was a video-based e-learning program that she said is applicable to Citi’s workplace environment and the various roles held by employees.

Those of us who have been around a while have seen the same content year after year and internally we felt it was time for a refresh, Hedrick said. The new training is more relevant for today and reinforces Citi’s commitment to a work environment that embraces diversity and inclusion, he added.

Citi is not alone in its decision to implement video-based harassment training in hopes that it would be more interactive. More organizations are beginning to use videos are part of compliance training.

In response to the increased demand, in 2016, Andrew Rawson founded compliance training company Traliant, which uses a mini-episode format similar to Netflix or another streaming service. Rawson, who is the company’s chief learning officer, said they chose this format for Traliant, whose name is a contraction of the words “training” and “compliant,” because they felt shorter videos worked better within the modern worker’s day, in which they could face many interruptions.

“The training that’s limited to people sitting around in a conference room and listening to a lecture needs to be augmented with something that is more engaging and more interactive,” said Zweig, who offers sexual harassment prevention training pro-bono for nonprofit groups that cannot afford training of their own.

Another part of the new approach to sexual harassment prevention that some companies are taking is the addition of bystander intervention training, which is required under New York City law, but not by any states.

“It’s probably the most powerful part of the training in terms of really protecting one another in the workplace from being subjected to discrimination or sexual misconduct,” Rawson said. “And the reason is that while we may not be able to influence the people who really are the bad actors in the workplace, we can certainly encourage people that witness misconduct to speak up.”

Traliant’s training module includes bystander intervention. Similarly, at Citi, all employees are also required to undergo bystander intervention training as part of their new program. DiGia said she believes it’s an important aspect of the update in state laws that she anticipates will spread through the rest of the states.

Now that it’s mandatory, Illinois employers will have 90 days to provide training to new hires. California decided to extend its deadline from Jan. 1, 2020, to Jan. 1, 2021 to ensure state employers comply with its new training law. Last year, a bill in Rhode Island making sexual harassment prevention training mandatory was passed by the Senate but currently remains pending.

“The reputational damage is so severe that in most states that passed a training requirement, we have people lining up to take the training in January because they don’t even want to wait,” he said.

The world isn’t moving away from #MeToo in 2020. Harvey Weinstein’s trial began on Jan. 6. R. Kelly will stand trial in April for his abuse and assault on women and children lasting close to two decades during his entertainment career. The #MeToo movement, workplace culture and sexual harassment have already been addressed by several 2020 presidential candidates leading up to this fall’s election.

Looking ahead, Rawson said that CLOs and learning leaders have an important role to play in workplace culture by setting their own serious tone from the top of the L&D organization.