The Negative Impact of Knowledge Discrimination

Knowledge discrimination, a term established by lifelong learning expert and author Peter Smith, acknowledges that we discriminate in favor of knowledge based on where it is learned rather than how well an individual knows it and can apply it. According to Smith, this discrimination has a tremendously negative impact, not only on the individual, but on society.

Read the full transcript of Smith’s interview below:

Knowledge discrimination is a term I came up with when I was doing the research for this book, and it is acknowledging the fact that we discriminate in favor of knowledge based on where it is learned, not how well the individual knows it and can apply it, which means we discriminate in favor of colleges as opposed to all the other ways that people learn during life. That discrimination has a tremendously negative impact, not only on the individual, which is where we usually spend our time, and we should deservedly, but it also has an incredibly negative impact on the society economically, socially, civically, because it robs the society of the talent, and capacity, and the economic recognition of the talent and capacity of between 40 and 50 million people today who have a high school diploma and a little college, but no actual degree or certificate.

So, for me it was a matter of really getting serious about the fact that if we can validate that somebody knows something and can apply it at a certain level, with authority and assurance, then that ought to be as good as, say, having a college say, “Peter Smith got a B plus in whatever, and that means that he’s a smart guy and can do a job.” And so the point of the matter is that there are some very routine ways we can do this that we know about, like the American Council on Education has course equivalencies, the Department of Defense has the COOL program and the Serviceman’s Opportunity Colleges. But thanks to knowledge discrimination, most of those things don’t really work that well, because what happens is you get the equivalent credit and it goes on your transcript, but it’s not counted toward the degree program. So I’ve been in situations when, where I evaluated it, our graduation requirements were 124 credits to graduate, and people were graduating with an average of 147 credits precisely because they brought credits with them, but we said, “Oh no, no. That’s not good enough for us.”

Now, there are times when that is legitimate to be sure. If you change majors, but when you’re talking about general education and electives, protecting those at the institutional level for sure is doing a disservice and is very disrespectful to the individual learner. So the point is, we know how to do it. We know the principles of good practice. We’ve got the technology to do it. Now we’ve got to change institutional behavior on the one hand and employers’ behavior on the other, to recognize learning that is demonstrated possibly every day, but doesn’t come with a degree or certificate attached to it. 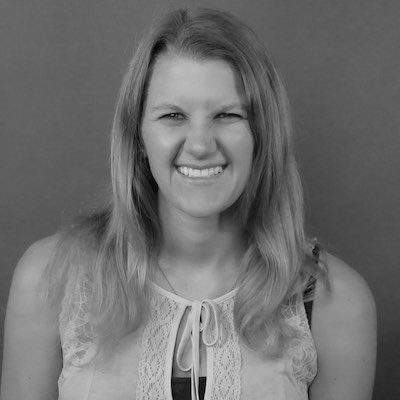 Andie Burjek is a writer based in Chicago. She is a regular contributor to Chief Learning Officer and Talent Management. To comment, email editor@talentmgt.com.