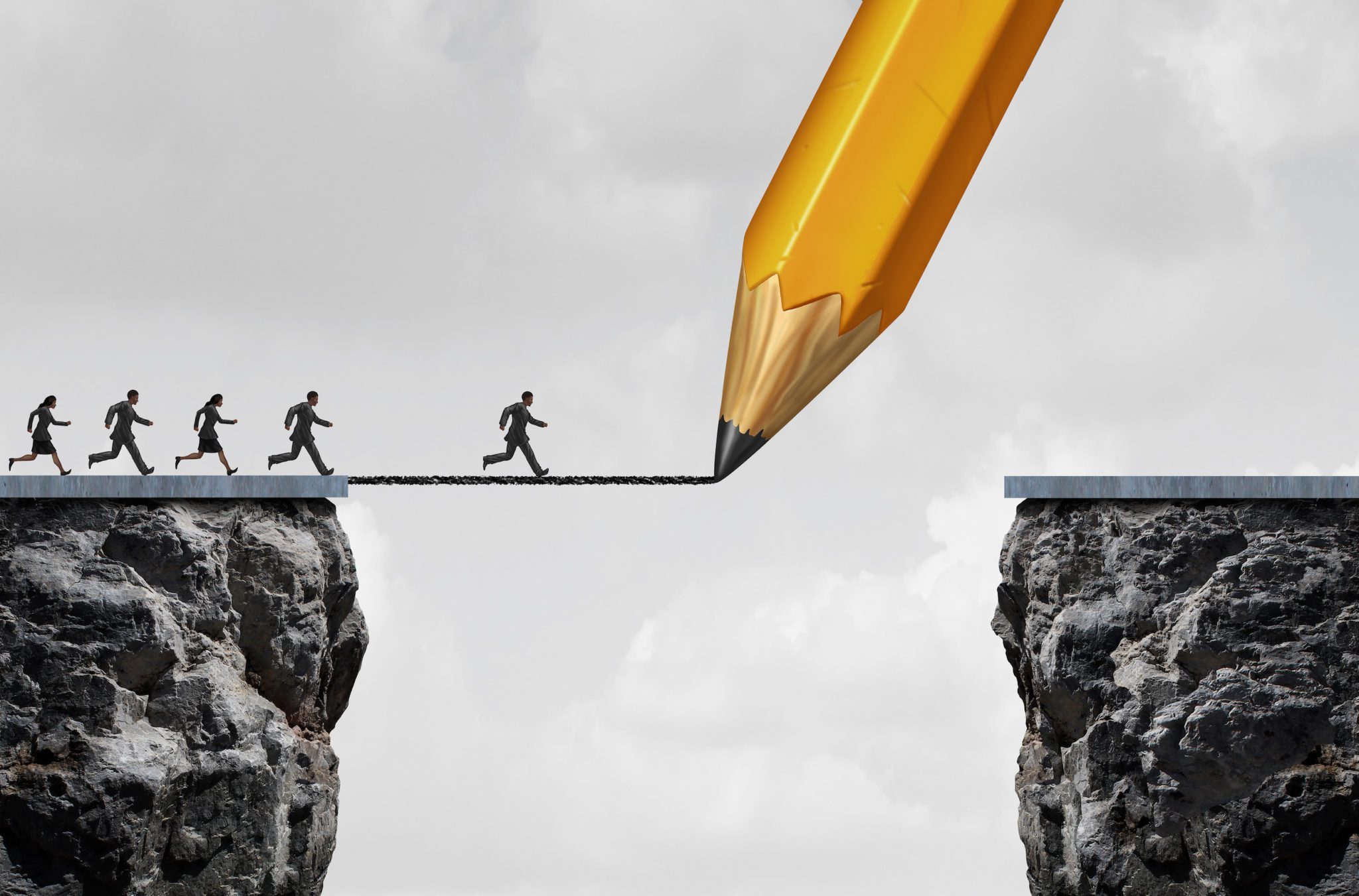 Lost in Translation: Decoding the New Language of the Labor Market

Learning the new language of the labor market means recognizing that skill gaps are unique to specific industries, regions and moments in time — and tapping new forms of data to help track and close those gaps.

Would you rather hire a candidate with an associate degree in biomedical equipment technology — or an MOS Code 229?

If you don’t know what the latter is, you’re not alone, because the taxonomy of skills used in the military is completely unintelligible by most corporate recruiters. As a result, veterans often lack the language to properly articulate their skills to employers. (MOS 229, by the way, is the code for Medical Equipment Maintenance Technicians.) It’s a well-known problem — one that employers and job search providers from Google to Lockheed Martin are trying to solve. But it is not a phenomenon that is limited to returning veterans.

Nearly two-thirds of American adults have not obtained four-year college degrees, but many do have the skills that employers need. Their lack of credentials presents a significant hurdle when applying to jobs because for most employers, the bachelor’s degree remains the screening tool of choice. In the past year, 90 percent of new jobs have gone to candidates who have graduated from college.

What’s worse, research suggests that the practice of “degree inflation” — that is, requiring bachelor’s degrees for middle-skill positions that do not actually need them — actually leads to suboptimal hiring decisions. This phenomenon is only exacerbating skill (and equity) gaps across a segment of American workers that now makes up the majority of the labor market.

In response to the risk of degree inflation, a growing number of employers are embracing the potential of new approaches, such as skills-based hiring, to address talent shortages and close equity gaps. They are looking beyond traditional credentials to identify specific in-demand skills and competencies. They are fueling a paradigm shift in hiring practices toward a focus on discrete skills: What is a prospective employee able to do, and what value does that ability have for the business? But skills-based hiring is far from the norm, and employers alone can’t bridge the communications divides that box-out middle-skill workers and exacerbate already costly middle-skill gaps.

Against that backdrop, education providers have a unique role to play in translating discrete skills into signals that employers understand. But to do so, it’s critical for them to understand that the existing ways of certifying skills and competencies may no longer be enough in an increasingly dynamic labor market. They must learn the new language of the labor market and translate skills and competencies for the world of work.

That means finding new ways to recognize skills, as the Colorado Community College System did with the launch of new digital credentials. By working directly with employers, system leaders created a taxonomy of skills and competencies to ensure that their program offerings and credentials are directly aligned with the evolving needs of the region’s advanced manufacturing industry. New and nontraditional providers have also led the way in translating skills into jobs, thanks to initiatives like General Assembly’s Standards Boards, which brought together industry leaders to define and map skills in fast-growing fields like data science and digital marketing.

Learning the new language of the labor market means recognizing that skill gaps are unique to specific industries, regions and moments in time — and tapping new forms of data to help track and close those gaps. It means mapping and measuring skills and credentials in a more organized, transparent way, an effort that is already underway thanks to organizations like Workday and Credential Engine.

Solving this communications gap holds the potential to improve workforce outcomes across the board — particularly for individuals with the skills to succeed who are excluded from opportunities due to the lack of a credential. It’s these kind of misalignments and missed opportunities that education providers can address by translating an often-tangled web of certificates, competencies and credentials into the hard and soft skills that matter for employers.