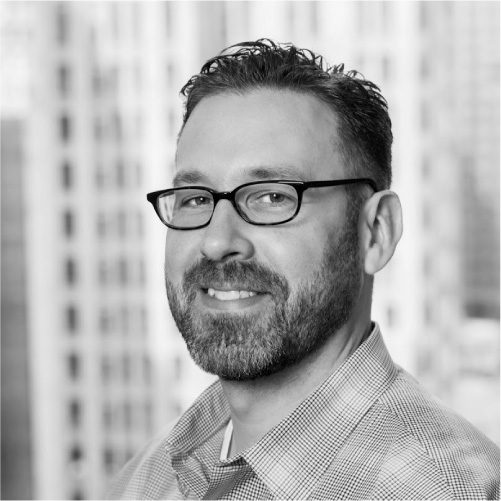 Learning is an investment that continues to deliver a return over time in ways that are often difficult to see on a balance sheet.

We have a strange way of talking about people in the workplace.

I don’t mean what we say about them or how, no matter the situation, someone somewhere is always talking about another person behind their back. To gossip is to be human, after all.

What I mean in this case are the actual words we use to describe people.

Here’s an example. At work, they’re often not individual people with their own experiences and motivations, tragedies and triumphs. They are human resources, as if they’ve been recently extracted from the ground and are ready to be turned into shiny new products.

Their individual skills, abilities, energy and efforts are the collective human capital that organizations invest in projects and priorities. If that investment isn’t delivering a return, it gets shut down. You don’t want to throw good money after bad, after all.

We’ve even invented odd, impersonal business terms to refer to living and breathing people. They get called things like individual contributors and direct reports.

When we actually do look at them as individuals, we assess whether or not a particular person is a flight risk. Well, maybe they’re thinking about taking off from your company because they somehow got the idea that their company has them caged. Where do you think that came from?

Increasing automation is making the problem worse. McKinsey Global Institute estimated 375 million jobs will go poof by 2030. A recent Oxford study went further, estimating that nearly half of jobs will vanish in the next 50 years. Some of those jobs will be replaced by new kinds of work but it’s entirely possible that many won’t. That leaves a good number of today’s individual contributors on the outside looking in, hoping someday to once again be someone’s direct report.

This sterile way of talking about people carries through to how we talk about education.

At home and at school, we focus on standardized test scores and parse the finer points of course grades and report cards. Given the increasingly competitive nature of the economy, the purpose of education is often boiled down to a pathway to a lucrative career and a pipeline to a good paying job.

At work, learning is often a series of courses and content with objectives carefully aligned to business priorities. Learning departments collect data and analyze it to ensure effectiveness and efficiency in carrying out a coordinated strategy. CLOs quantify a return on investment for learning in percentages and hard numbers.

Don’t get me wrong. Alignment to business is essential. Efficient use of learning dollars is critical. Collecting and sifting through data for signs of success and areas for improvement is core to the job of chief learning officer. Keep doing all of that. I’d like you to continue to have a job.

But what sometimes gets lost in the process is what is human. Companies lose sight of the personal effect of the work CLOs do and the language we use reinforces the problem.

Learning is a way for them to get and keep a job. It’s a way to make a living. But it’s also a way to create purpose and meaning. It builds confidence and resilience and promotes innovation and creativity. Learning is a source of growth.
And best of all, learning is an investment that continues to deliver a return over time in ways that are often difficult to see on a balance sheet.

The future demands we pay just as much attention to the individuals as we do the health of the organization. It demands that learning organizations invest not just in their skills but also their potential.

There are few investments in business that last. Products come and go. Skills become obsolete. We invest in people so that when the time comes they are ready for the next challenge. And that means the organization is ready for it, too.