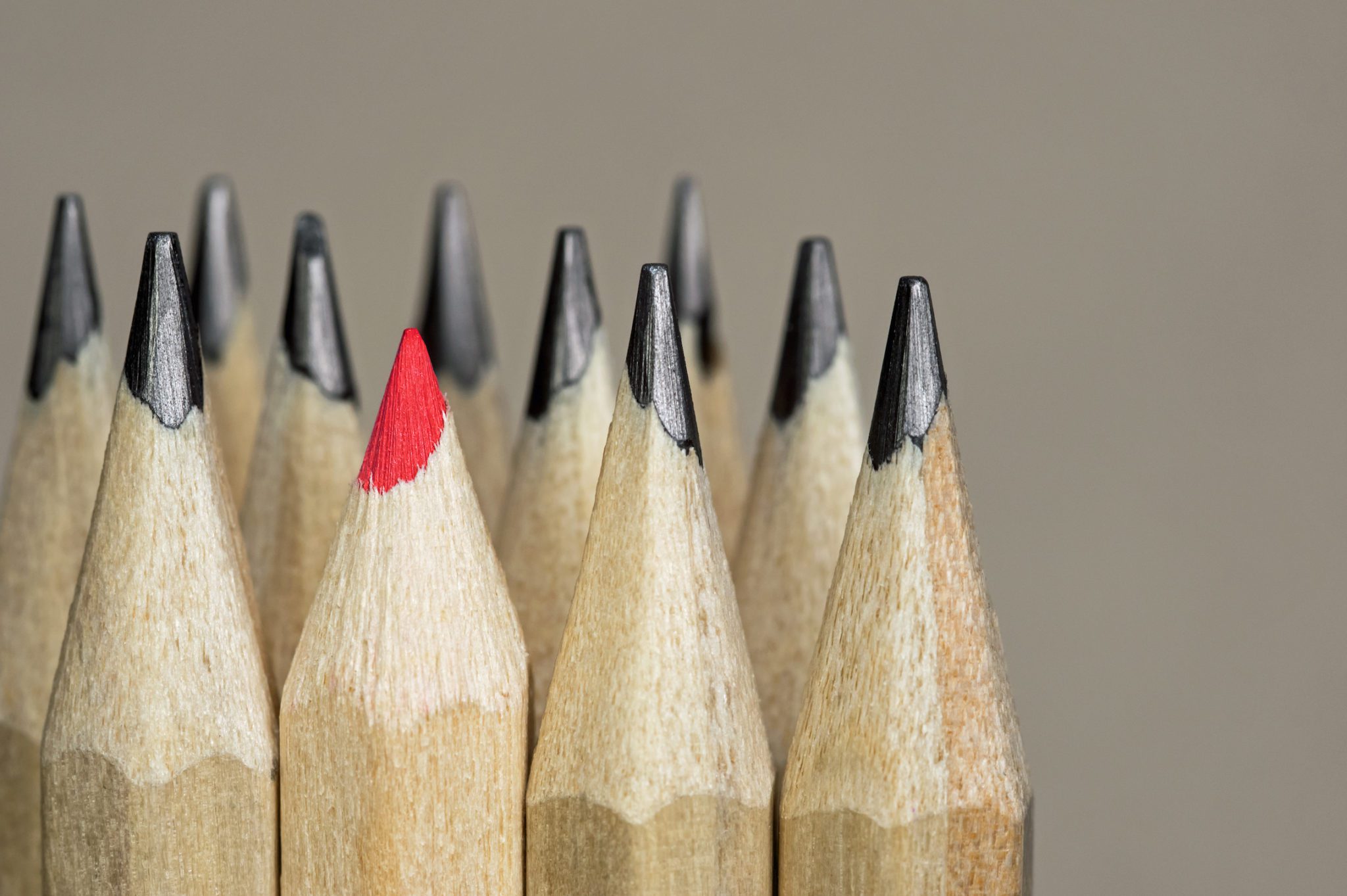 Do devil’s advocates help your organization make better decisions, or do they stifle creativity and innovation?

by Michael A. Roberto

We’ve all experienced the frustration of naysayers and contrarians who are relentlessly negative, always finding the many reasons why an original idea won’t work. These naysayers can block innovation and spark defensive behavior on the part of those proposing innovative solutions to pressing problems. Often, their constant questioning generates interpersonal conflict that can fracture a team.

Still, we benefit from people who can offer dissenting views, share critical feedback and question our assumptions. We need devil’s advocates in our organization, not dismissive and antagonistic naysayers. Otherwise, we can find ourselves looking only at data that confirms our preexisting beliefs and failing to question key tenets of the conventional wisdom in our firm and our industry. We can defer too quickly to experts or people in positions of authority without asking the right questions. Effective devil’s advocates can stimulate constructive conflict and debate that helps teams generate more alternatives, surface hidden risks and make better decisions.

How do we develop constructive devil’s advocates in our organizations? We must think carefully about the who, when and how of devil’s advocacy.

First, who plays the role of devil’s advocate on our team? If the same person always adopts the contrarian perspective, that individual will become a broken record. He or she will become marginalized readily and others will stop listening to that person’s dissenting views. In the 1970s, Federal Reserve Board Governor Henry Wallich lamented that his repeated dissents had become ineffective, as he often stood alone as an ardent inflation hawk at the time. Some leaders have chosen to rotate the role of devil’s advocate to overcome the “broken record” phenomenon. For instance, Kevin Lofton, CEO of Catholic Health Initiatives in Denver, does just that on his management team. Leaders also should think about asking two people to play the role of devil’s advocate. Research by Jack Arbuthnot and Marc Wayner has demonstrated that two dissenters can have a more powerful impact on a group than a sole dissenter. The dissenters find support in one another, and in so doing avoid pressures to conform to the majority view. Moreover, other team members find it difficult to be dismissive given that more than one person has expressed dissent.

When should people play devil’s advocate? As it turns out, timing matters a great deal. In the early stages of a problem-solving process, we need to refrain from devil’s advocacy. If someone immediately begins to poke holes or point out flaws in initial suggestions, others will become reticent to speak up. They will not offer other potential solutions for fear of being attacked or dismissed so readily. Instead, in those early stages, individuals need to refrain from critiquing proposals. Leaders must encourage the generation of many alternatives. At design and consulting firm IDEO, they have adopted a rule during brainstorming sessions. They require participants to “defer judgment” so as to encourage the generation of bold, original ideas. Adopting the “yes, and” technique from improv comedy can be quite useful at this stage. Rather than finding reasons why original ideas won’t work, people should look for ways to build on each other’s ideas. They need to find ways to enhance proposals rather than identifying potential flaws.

Finally, how people play the devil’s advocate matters a great deal. My research suggests individuals adopt two contrasting approaches when they express dissent and offer critique. Dysfunctional devil’s advocates tend to seek out all the reasons why an idea can’t work, while more constructive dissenters help the team generate new options. The best devil’s advocates practice the Socratic method rather than lecturing at the team. They ask more questions rather than simply pounding the table and declaring their opinion. Moreover, they ask open-ended questions, rather than posing simple yes/no inquiries.

Constructive dissenters ask, “What could we do to make this idea work?” or “How might we strengthen this proposal?” rather than simply objecting to each idea that may appear infeasible or impractical. Dysfunctional devil’s advocates approach a debate as a win/lose game where they are competing with others to win the argument. Constructive contrarians try to collaborate with team members to enhance the level of divergent thinking and develop several strong options from which to choose. They try to make the problem-solving process more robust, with the knowledge that more critical thinking and dialogue typically leads to better choices. They inquire thoughtfully and critically rather than simply becoming naysayers.

Becoming a better devil’s advocate is not an easy task. It requires practice, coaching and feedback. Learning and development professionals can support and guide leaders and teams as they try to build more robust decision-making processes by stimulating constructive dissent. They can teach people how to deliver critiques while minimizing interpersonal friction, and they can coach devil’s advocates to avoid the behaviors that stifle innovative ideas. The challenge may be formidable but the results could be dramatic. Making the shift from relentless naysayers to helpful inquirers can have a powerful positive impact on an organization’s efforts to develop creative solutions to complex problems.

Michael A. Roberto is the author of “Unlocking Creativity” and the trustee professor of management at Bryant University. To comment, email editor@talentmgt.com.