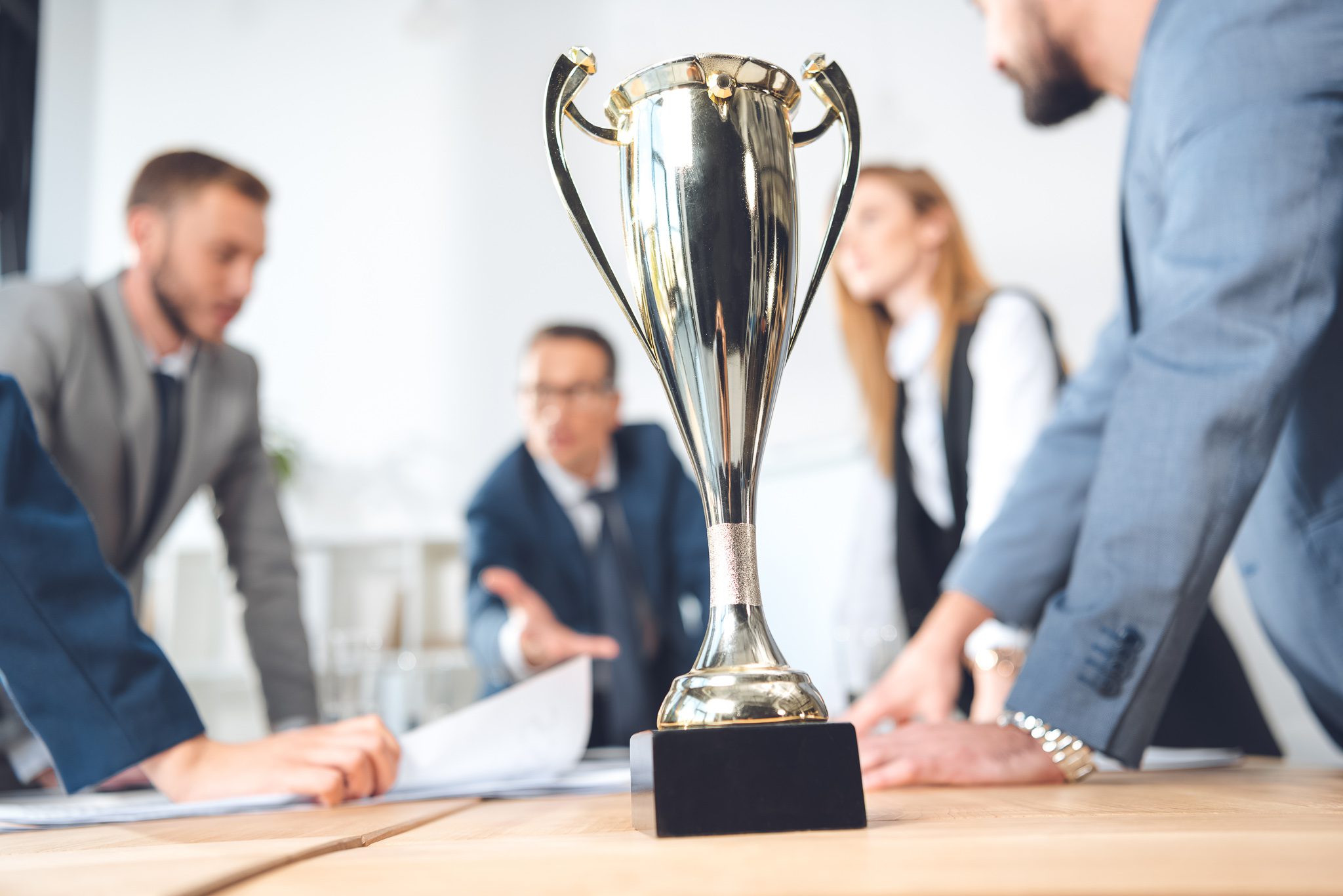 Leaderboards in L&D Are Sexist

Leaderboards do not lead to healthy competition in all people. In fact, leaderboards are unhealthy for anyone with a cooperation-driven personality.

The assumption, as stated on many L&D vendor websites, is that leaderboards lead to “healthy” competition that enhances motivation and engagement. Although research (summarized below) supports this claim for some individuals in the population (approximately half), it is blatantly false for the other half, and, in fact, decreases motivation and engagement. Two bodies of research are important and are listed below.

The scientific data are clear: On average, women tend to prefer cooperation to competition, whereas men tend to prefer competition to cooperation. Although the cultural and societal underpinnings for these gender differences is beyond the scope of this report, these differences exist. Whether we are talking about men and women or are comparing individuals with personality traits that tend toward cooperation or competition, the fact remains that some individuals find competition motivating and engaging and others do not; in fact, finding it unmotivating and disengaging.

To test this hypothesis, I conducted several studies that measured aspects of personality such as whether an individual was more likely to be motivated by competition or cooperation, then placed these individuals in one of two learning situations. In one situation they were incentivized to cooperate, being told to maximize the group-level performance. In a second situation they were incentivized to compete, being told to achieve the maximum performance relative to their peers. The task was similar to a hard skill learning task in the corporate learning space and required cognitive effort (i.e., working memory and attention) to be successful.

The implications of this research and the likelihood that leaderboards are systematically biased against anyone with a cooperation-based personality, including women, are serious. It is incorrect to assume that leaderboards lead to “healthy” competition in all people. One size does not fit all. In fact, leaderboards are “unhealthy” for anyone with a cooperation-driven personality. Acknowledging this simple fact and working to measure motivational style and align it with incentives is relatively inexpensive to implement, and is dwarfed by the increase in ROI from enhanced corporate learning. 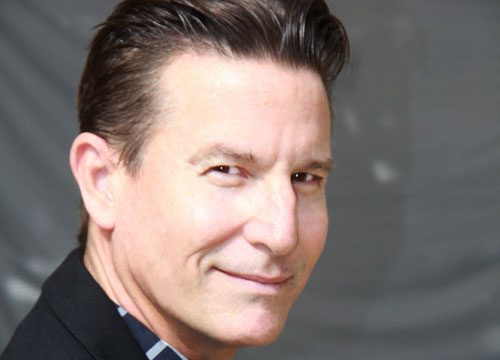