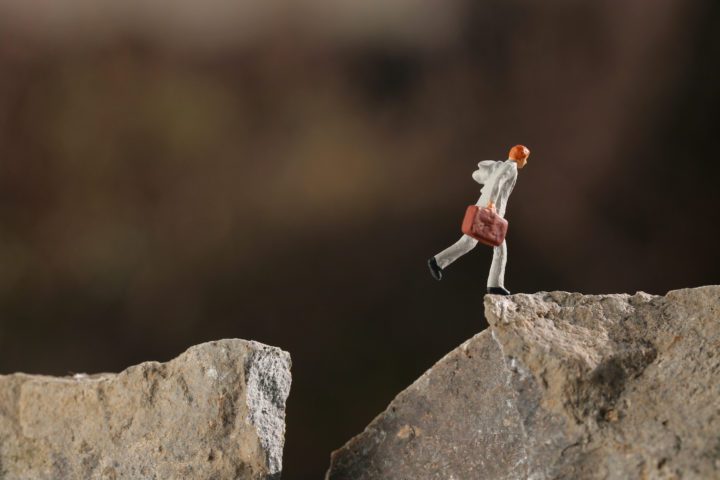 SHRM and NRF are two of many organizations pledging to continue their commitment to preparing future employees for the workforce.

The Society for Human Resource Management is one of many organizations to join a new White House initiative to expand workforce training. President Trump recently signed a pledge and executive order to create a national council for U.S. workers and a workforce policy advisory board.

According to The White House, this Pledge to America’s Workers will provide at least 3.8 million new career opportunities for students and workers over the next five years. The opportunities can include apprenticeships, work-based learning and continuing education. The Associated Press reported that companies signing the pledge include Apple, Boeing, General Motors, FedEx, The Home Depot, IBM, Lockheed Martin, Microsoft, Northrop Grumman and Walmart.

SHRM President and CEO Johnny C. Taylor, Jr. signed the pledge, committing to educate and prepare more than 127,000 HR professionals through the SHRM-CP and SHRM-SCP certification programs over the next five years.

“Business succeeds when its people succeed,” Taylor said in a press release. “That means people joining the workforce must be prepared for work and have opportunities to advance their skills as work evolves and their careers progress. With HR playing the critical role of leading industry’s recruiting and retention efforts, SHRM enthusiastically pledges its support for an investment in lifelong education and workforce training.”

The National Retail Federation also signed the pledge, committing to “create enhanced career opportunities” for 250,000 people over the next five years. The organization plans to keep the pledge through its RISE Up program and student programs. RISE Up is a job training and credentialing program that provides training through online and classroom formats for sales, customer service, inventory, retail math and distribution. The NRF Foundation’s student programs provide scholarships to high-performing students and mentorship opportunities with senior executives.

“For countless Americans, retail is the first step toward success in the workforce,” NRF President and CEO Matthew Shay said in an organization press release. “But it’s more than a first step — it’s often an opportunity for a lifelong career. Unfortunately, too many individuals either aren’t aware of the promising career paths in retail or lack the skills they need to get their foot in the door. And too many employers face talent shortages.”

The New York Times reported that the national council will be led by the secretaries of commerce and labor and it will “focus on consolidating existing federal programs and funding new job training initiatives, with a special concentration on expanding apprenticeship programs and retraining older workers without college degrees.”

While the executive order is praised by most, the New York Times article pointed out that some analysts are skeptical, as Trump’s budget proposals included a 40 percent cut to the Labor Department’s funding for the largest federal worker retraining program, the Workforce Innovation and Opportunity Act.

“The real test is whether the administration comes back next year with the same proposal to slash spending,” Kermit Kaleba, federal policy director for the nonpartisan National Skills Coalition, told The New York Times.

Further, on July 26, the House of Representatives presented to Trump the bipartisan Strengthening Career and Technical Education for the 21st Century Act. According to a press release by the Committee on Education and the Workforce, the proposed legislation will help more Americans get the skills they need for good-paying, in-demand industry jobs.

“We have more than 6 million unfilled jobs in this country, due in large part to the skills gap,” said Rep. Virginia Foxx (R-NC) during the debate on the bill. “The skills gap is partly the result of an outdated approach to workforce development. H.R. 2353 supports innovative learning opportunities and strong community partnerships, addressing the problem of vacant jobs and workforce development needs where they exist: at the local level.”

The bill is awaiting action from the president.