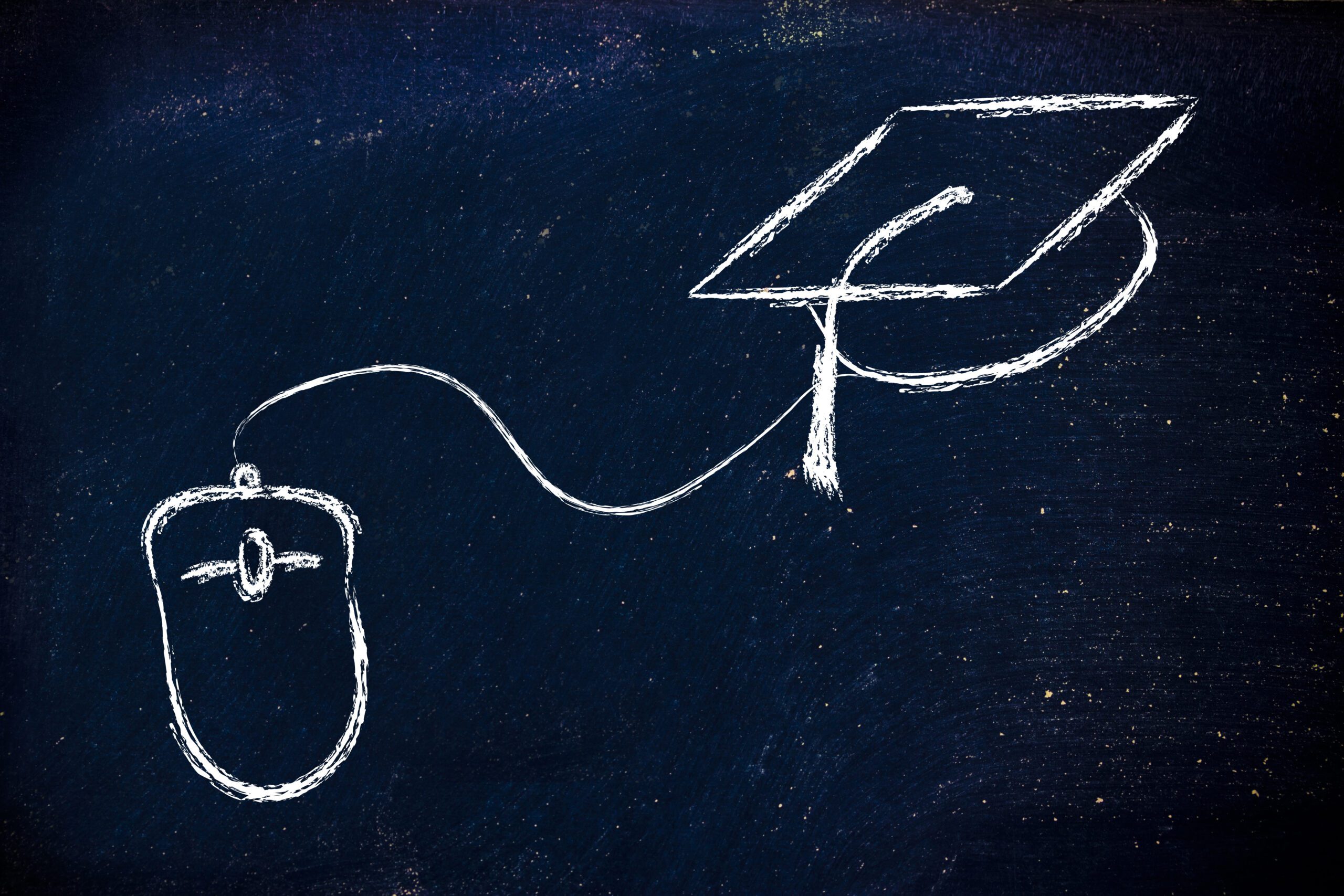 A new education benefits program subsidizes the cost of higher education for Walmart U.S. and Sam’s Club associates to $1 per day.

Walmart, the nation’s largest private employer, launched a new education benefits program May 30 as an investment in its 1.4 million U.S. employees. The company partnered with Guild Education, a Denver-based leading education benefits platform, to offer affordable online associate’s and bachelor’s degrees in business and supply chain management to all full-time, part-time, salaried store, supply chain, home office and Sam’s Club employees who have been with the company at least 90 days. Through the program, Walmart is subsidizing the cost of tuition, books and fees to their employees to $1 a day.

Degrees will be offered through Bellevue University, Bellevue, Nebraska, Brandman University, Irvine, California, and the University of Florida in Gainesville — nonprofit schools that were selected, according to a May 30 Walmart press release, for their focus and strong outcomes on serving working adult learners.

Erica Jones, senior manager of corporate communications for Walmart, said that in 2015 the company announced a $2.7 billion investment in wages and training. “This [new education benefit program] is the next step in that investment,” Jones said.

As part of that investment, this past January, Walmart increased the minimum hourly wage to $11 for its U.S. employees, awarded $1,000 bonuses, and expanded maternity and parental leave benefits, according to a company statement at that time.

Jones said the company has other education offerings like high school completion and GED programs that are open to Walmart [employees] and their family members. Furthermore, “Thousands of [employees] have already undergone academy and skills training of equivalent to more than $210 million in college credits,” according to Walmart’s May 30 release.

Employees have expressed interest in continuing their education, but costs were a barrier for them, according to Jones. “We created [the education benefits program] to remove those barriers that have prevented [them] from pursuing higher education,” she said.

Rachel Carlson, CEO and co-founder of Guild Education, said Walmart was “very focused on finding colleges and programs that were a great fit for their employee population and universities that had outcomes that were strong for working adults. That meant programs that had meaningful online components like flexible classes [for] evenings and weekends.”

Carlson added that Guild Education works with more than 80 schools with different programs, but Walmart did not want their employees to be overwhelmed with choices. The three universities they chose “all have outstanding records of serving the working adult population but offer and specialize in different things,” Carlson said.

The University of Florida has a top 50 program and offers a strong bachelor’s degree online, according to Carlson. Bellevue University also has a strong bachelor’s completion program and is an “extraordinary school for military, both veteran and active service, and Walmart is one of the largest employers in the country of American active service and military veterans.

“Brandman University is one of the largest nonprofits on the West Coast,” Carlson continued. “[It] is a great school with associate’s and bachelor’s degree programs, [and is also] distinguished for being a Hispanic Service Institution.”

Guild Education has partnered with other companies, such as Taco Bell, Chipotle, Lowe’s and Lyft, to provide similar education benefits programs.

“When you look across those companies, we find that an employee who enrolls in an education benefits program is typically two times more likely to stay with the company, grow their career and earn a promotion,” Carlson said.

The application process for Walmart’s program began May 30 and does not have a specific deadline, so employees can apply at any time as the schools have multiple program start dates.

According to Carlson, Guild Education is also providing Walmart employees with education coaches who will be available to them from the beginning of their online education so they will not feel overwhelmed. The coaches will offer support on everything from the application and enrollment process to selecting the appropriate degree.

Independent evaluator Lumina Foundation has agreed to research and measure the impact and effectiveness of Walmart’s new education benefits program. Lumina Strategy Director Haley Glover said the first round of findings from the study are expected to be shared with the public between 12 to 18 months from the program’s inception and will culminate findings between 24 to 36 months.

“We need to have a size of employee pool large enough to be able to do an analysis — we can’t do it within six months because we won’t have a large enough group and because we won’t fully understand the program,” she said. “But we are hoping to do an interim release about lessons learned, as well as some culminating releases that will show a financial impact of the program.”

Glover added that they are working with Walmart and an analytical firm to study the metrics of the program.

“We very strongly anticipate that we’ll be measuring impact on retention, impact on promotion and transfer with[in] the company, absenteeism, human management, metrics impact online,” Glover said. “I think we’ll be able to identify some areas that have not been studied before — the ones that potentially have great lessons for other companies like shareholder value, or what are the differential outcomes between certain types of credential programs, or even certain kinds of delivery models with the institutional context.”

Walmart collaborated with universities to tailor the curriculum specifically for business and supply chain management degrees because those are relevant and in-demand jobs, Jones said. “We wanted to focus on a couple of degrees and make sure we do them right. We do expect to expand this program in the future.”

Glover said Lumina Foundation worked with five companies two years ago to identify and measure talent investments from their education benefits programs. The companies included Cigna, Advocate Health Care, Discover Financial Services, a communications technology company and a regional bank. They found the return on investment from most programs was positive, Glover said.

Glover added that they are excited to work with Walmart as it is “a very interesting opportunity to study the program’s development and to enable real-time analysis.”

Jones said the goal is for every employee who applies to the program to be accepted. “We want our employees enrolling and graduating, and we think this program is set up to enable as many as possible to accomplish this,” she said. “We’ve heard tremendous feedback from our employees since we announced the program.”

Rocio Villaseñor is a Chief Learning Officer editorial associate. She can be reached at editor@CLOmedia.com.