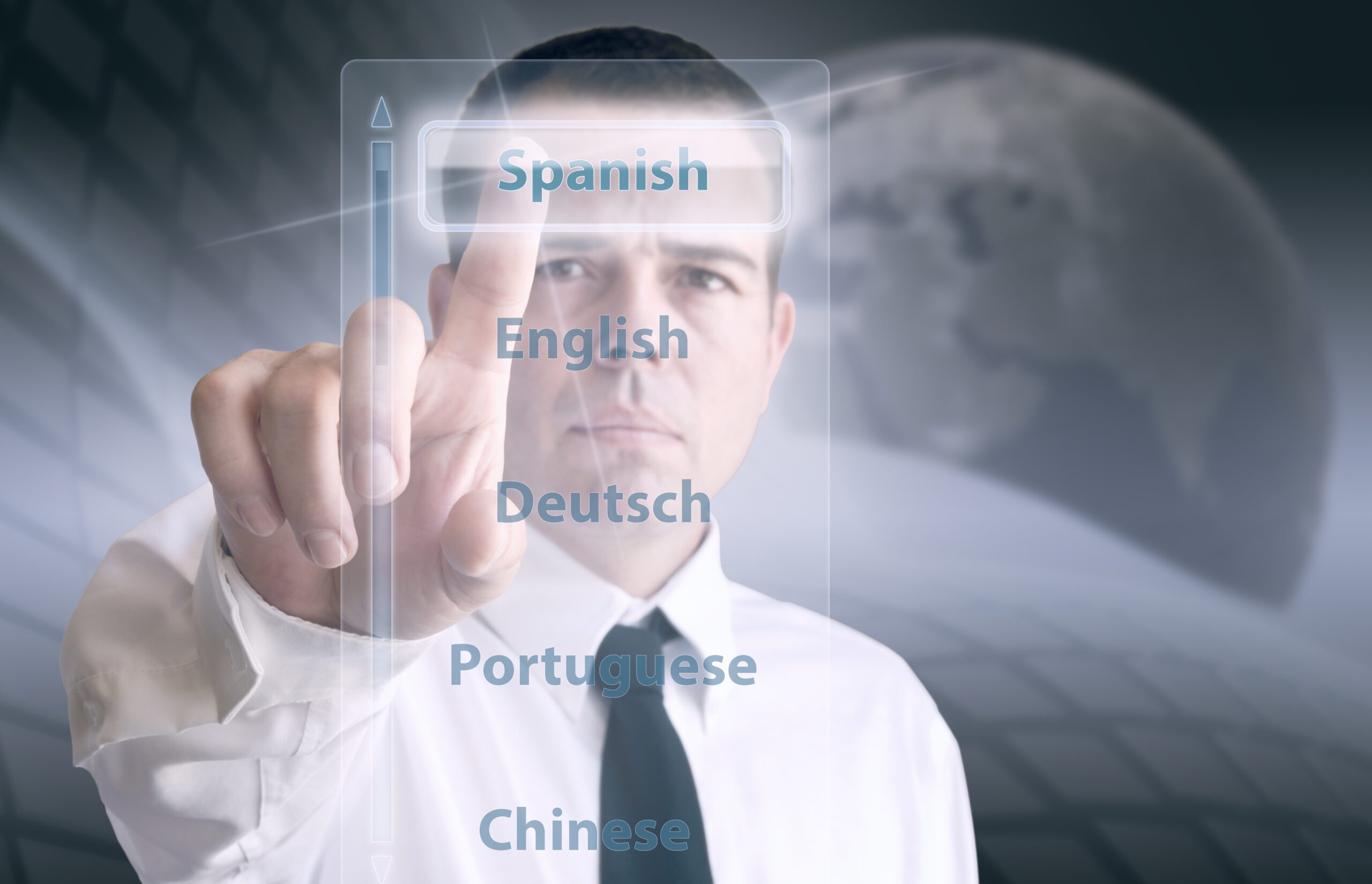 Only 10 percent of U.S. citizens identify as bilingual. This presents a growing role and opportunity for employers.

Bilingual workers are in demand. According to one estimate, the number of jobs for people who can speak more than one language has nearly doubled in recent years, with employers adding positions for speakers of Chinese, Spanish and Arabic in ever-increasing numbers. And demand exists across the talent continuum. Although the need for bilingual workers remains high for low- and middle-skill service workers in industries like customer service and hospitality, the fastest growing categories include “high prestige” jobs, a category that includes financial managers, editors and industrial engineers.

But finding bilingual workers is becoming a problem for employers. While the U.S. has the fifth largest Spanish-speaking population in the world (behind Mexico, Spain, Colombia and Argentina), just 10 percent of our citizens identify as bilingual.

These statistics should come as no surprise. U.S. schools, with a few notable exceptions, do an embarrassing job of teaching foreign languages. We force learners to sit through years of mind-numbing grammar lessons and stilted dialogues, testing them on the rules governing when to use the passé composé or imparfait, leaving students frustrated — and unable to order a coffee at a French bistro.

Compounding the problem, colleges and universities are not only making it easier for students to bypass foreign language courses, they’re eliminating language learning requirements altogether. High schools are jumping on the bandwagon as well. Indiana, Virginia and Tennessee all want to make it possible to graduate from high school without ever having taken a foreign language.

But in an ironic twist, the very colleges and universities that may be fueling our language learning skills gap are home to researchers working to advance our understanding of how people actually learn languages. And what they’re learning highlights what may be a growing role — and opportunity — for employers.

The research tells us that language instruction is most effective when it is relevant and based on learners’ needs. Language is, after all, a tool that we use to do the things that are important to us, which makes learning a language out of context incredibly difficult. But it also means that the workplace is, in many ways, the ideal place for the sort instruction that can accelerate language learning.

Savvy employers can close language gaps by identifying the tasks and functions that are fueling demand for bilingual workers. One of the myths of language learning is that you need to start with the basics. But not everyone needs to learn everything across the enterprise. By analyzing language needs across the enterprise, employers can determine who should be learning what to create clear goals and measurable outcomes. It’s about moving beyond language as an end in itself toward teaching employees the language skills they need to get things done.

This is not a novel idea. High-quality, accelerated language learning programs are often inextricably linked with the world of work. The Foreign Service Institute has, for decades, transformed skilled government employees into bilingual workers through learning experiences focused on the skills they need to succeed on the job. Japanese e-commerce giant Rakuten requires its global workforces to communicate in English and offers them the training they need to do so effectively. The U.S. Border Patrol, likewise, requires monolingual recruits to complete a task-based, Spanish immersion training program, and after just eight weeks those recruits are able to do their jobs in Spanish. It might seem surprising that employees are learning the Spanish they need to do their jobs in just eight weeks, but it’s because they’re learning how to offer medical assistance to injured people rather than how to say, “The book is on the table.”

It’s time that U.S.-based employers invest in language training programs and be held accountable for demonstrating outcomes. And we should not stop at offering English instruction: There is no reason why workplaces can’t teach native English speakers the Spanish, German or Chinese language skills they need to manage employees, communicate with global offices or talk to overseas suppliers. The research and opportunity are clear. Employers have a role to play in closing language skills gaps and, perhaps, the language and cultural barriers that enable them.

Katharine “Katie” Nielson, a former college professor, holds a Ph.D. in Second Language Acquisition. She serves as chief academic officer for Voxy. She can be reached at editor@CLOmedia.com.