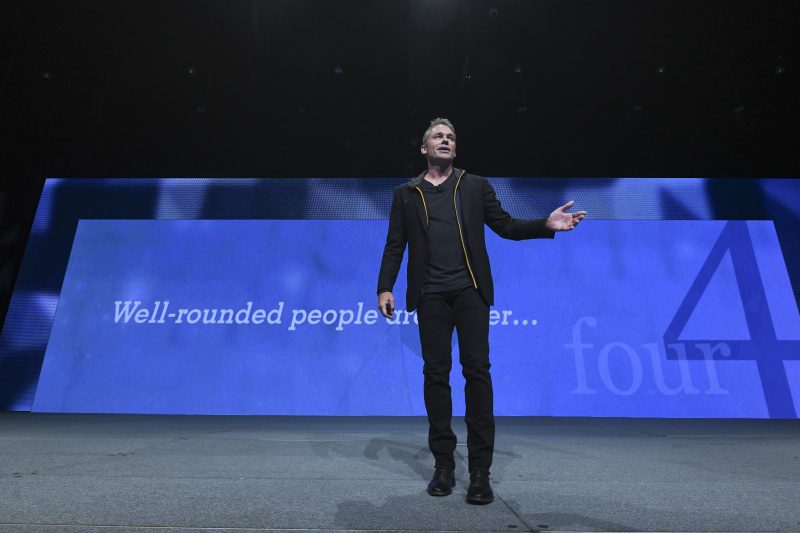 Lessons from Marcus Buckingham, ‘Father of the Strengths Revolution,’ from ATD 2018.

Professional soccer fans are most certainly familiar with Lionel Messi, forward for FC Barcelona and the Argentine national team. Widely considered one of the world’s best footballers, Messi is known for having what many consider the best left foot in the sport.

The success of Messi’s soccer career was a focus of Marcus Buckingham’s ATD 2018 keynote address on May 8, during which he spoke about excellence – notably, that it doesn’t have to be, and in fact usually isn’t, well-rounded. As Buckingham explained, Messi’s incredible skill relies mainly on his left foot, which is so honed that he doesn’t need to rely equally on both feet to excel, as many professional soccer players strive to do.

Buckingham’s point, which he punctuated by sharing a video clip of one of Messi’s famous goals scored during the Copa Del Rey Final in 2015, was this: “The power of human nature is that each human’s nature is unique.”

Buckingham, head of ADP Research Institute — People + Performance and New York Times bestselling author, is considered the Father of the Strengths Revolution. His message focuses on looking at the world of work through the lens of those who love it.

His keynote focused on No. 4, using Messi as his primary example to dispel the myth that people must be well-rounded in order to be good leaders or team members.

“If you look at excellence in the real world, it doesn’t look well-rounded, does it?” Buckingham said. “Neuroscientists say learning is like new buds on an existing branch. You learn and grow and advance the most in areas where you’ve already shown some advantage.”

Buckingham also noted that in both work and life, we tend to focus on weaknesses instead of strengths. When people leave our organizations, we conduct exit interviews. In order to study joy, we look at depression. But, he said, if you study the bad and then invert it, you get “not bad” as opposed to good.

“Excellence isn’t the opposite of failure,” he said. “Excellence has its own pattern. And all of us in this room have to be students of excellence.”

The point isn’t that you should ignore weaknesses, Buckingham continued. The point is that learning is helping someone discover the patterns that are already within them. Talent develops in response only to another human being, and you’re that human being.

“Help people find their left foot,” Buckingham said. “And then cultivate it intelligently. That’s what talent development looks like.”

Ashley St. John is managing editor of Chief Learning Officer. She can be reached at editor@CLOmedia.com. 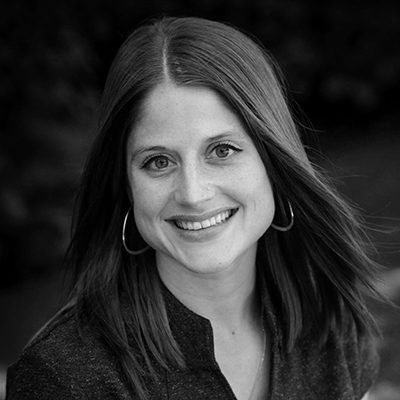