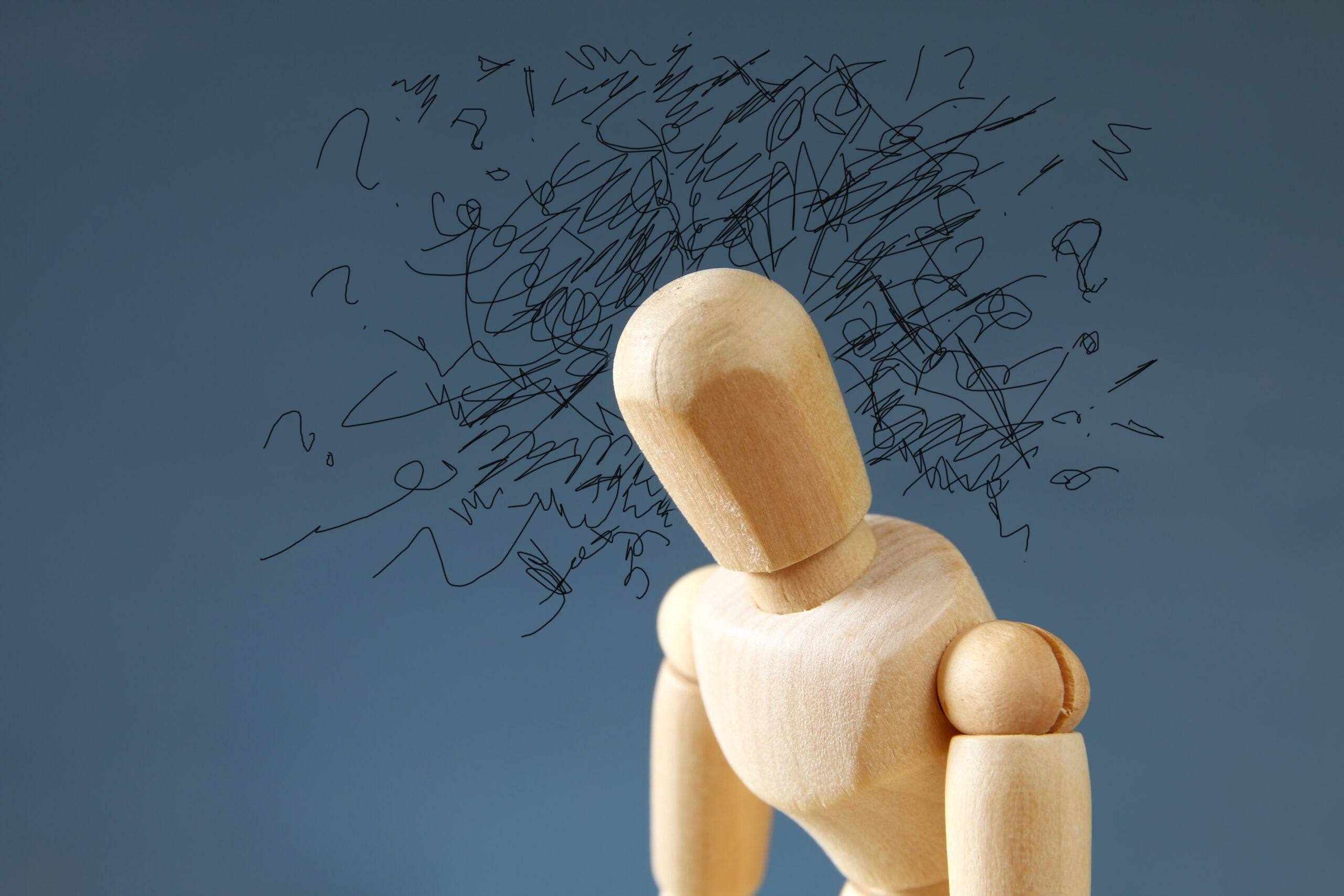 The workday is full to bursting with distractions. A ready-to-resume plan can prevent those distractions from hurting employee performance.

In a workday jam-packed with communications and a glut of information, it’s easy to get bogged down, interrupted and downright distracted.

Recent research by Sophie Leroy, an assistant professor in the UW Bothell School of Business, reveals that interruptions throughout the day — like meetings or an ever-pinging inbox — may be shattering employees’ ability to focus and ultimately hurting their performance.

Breaking off in the middle of a project leaves the brain stuck circling previous ideas, a phenomenon Leroy calls “attention residue.”

“Attention residue is when thoughts about a task persist and intrude while performing another task,” Leroy said. Those lingering thoughts use up important cognitive processing power that can’t be devoted to the new task.

To prove her theory about anticipated time pressure, Leroy performed both a field study and tests in the lab. In the field study, working professionals submitted a self-evaluation regarding their feelings after their most recent workday interruption. In the lab, Leroy tested a new group of subjects to see whether they had previous projects on their minds even after they’d started another. The results showed that their thoughts were still occupied and their ability to perform on their second, newer task suffered for it.

In addition, subjects who were told they would only have five minutes to work on the interrupted task after returning versus another group of subjects who were promised 15 minutes suffered greater attention residue and performed worse.

“When we anticipate time pressure, it’s a lot harder to switch to an interrupting task … you have more attention residue and lower performance,” Leroy said.

When important or urgent tasks are interrupted, individuals may fear they won’t complete their work on time, according to Leroy. The resulting anticipation or anxiety uses up a great deal of cognitive power through attention residue.

Unfortunately, Leroy said she believes attention residue is inevitable: “It’s not a choice. It’s imposed by the context.” In this case, the modern workplace is a context so full of distractions it is perfectly primed to create attention residue.

The Impact and a Solution

It stands to reason that a mind gunked up with attention residue will perform poorly. According to Leroy, those experiencing attention residue may not process information as carefully or may miss some information altogether. The quality of their decisions goes down, as does recall time. This can manifest as a “checked out” feeling or spending an hour on a task that should only take 20 minutes.

Attention residue can be bad news for the interrupter as well. In a case like popping into a neighbor’s cubicle to ask a question, Leroy said, “I may not be getting the best answer I can from them because half of their brain’s not there. It’s thinking about what they were doing prior to me interrupting them.”

Interruptions are everywhere, inevitable and impact every level of business. But, Leroy said, “We don’t have to be passive recipients of those interruptions.”

If interruptions won’t stop, as they aren’t likely to in the modern workplace, the best thing to do is to be mindful and work around them. Leroy’s work proposes a solution: Aid the brain in transitioning. This can be accomplished with a “ready-to-resume plan.”

“If people, when they are interrupted, take a few seconds to write down where they are on that task and, importantly, the steps they want to take when they go back to that task, it’s going to help them switch their attention,” Leroy said.

Before switching to a new task, one should make a note of the last thing completed on a project, how much is left to be completed and the first thing to begin upon returning to the task. Writing this information down takes the mental load off the previous task and frees up operating space for the matter at hand.

Ready-to-resume plans aren’t meant to be complicated, according to Leroy. They are short notes that contain just enough information to give the brain closure. In her studies, Leroy found they often took less than a minute to create. She also said a ready-to-resume plan “doesn’t have to be very elaborate — just enough for your brain to know, ‘I know how to resume this task, I’ll remember, now I can let go.’ ”

Leroy said her ready-to-resume plan supports the idea that every interruption in an organization is important — at least to the person doing the interrupting. “When people ask you a question because they need some information from you, that information is actually critical to them,” she said. So, while interruptions in general are hard to avoid, she suggested that individuals can work to reduce them for their fellow employees.

“If we’re a little bit more mindful about when I really need to interrupt versus when maybe I can wait a little bit, we might be able to protect learning and higher performance,” she said.

Navigating life’s interruptions with a ready-to-resume plan and a little extra courtesy can lead to better focus, higher performance and a more harmonious workplace.

Mariel Tishma is an editorial intern at Chief Learning Officer magazine. She can be reached at editor@CLOmedia.com.