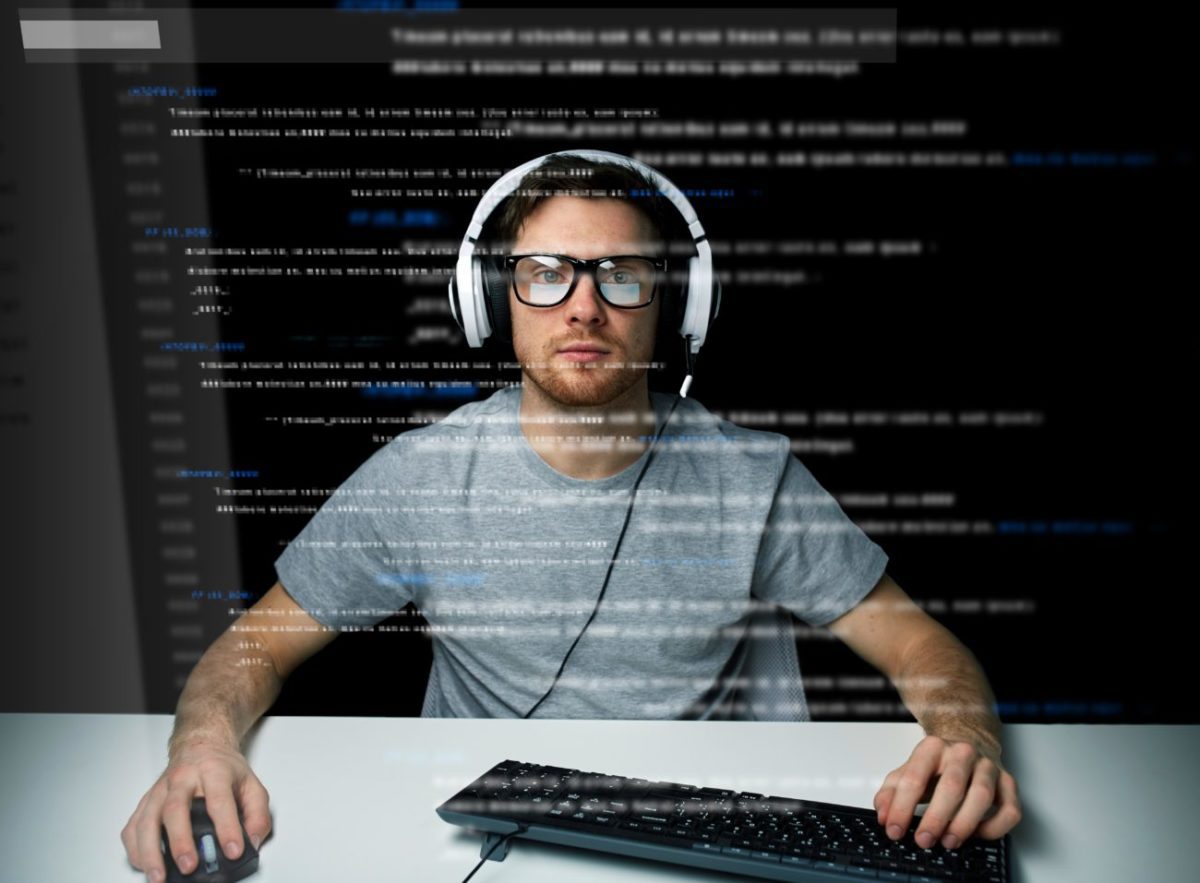 Coding boot camps are expanding services to serve employers as competition for employees with digital skills heats up.

As technology companies have come to dominate the economy, demand has boomed for employees with digital skills like coders, software engineers and developers.

In just the past four years, the number of coding boot camps has tripled to serve the demand according to a report in The New York Times. There will be nearly 23,000 graduates in 2017, 10 times the number who graduated in 2013.

Increasing competition has pushed some boot camps to expand the scope of training courses and work directly with employers to tailor courses to their needs. General Assembly, a New York-based coding boot camp with campuses in 20 cities and six countries, works with more than 100 companies, which accounts for about half its business.

Charlie Schilling, general manager of General Assembly’s enterprise business, said boot camps are able to keep up with the changing nature of digital skills in a way that corporate learning functions would find difficult to do.

“All our instructors are subject matter experts and we move as fast as the market moves,” Schilling said.

“We are in the right place in the bleeding edge of where technology is moving — and so it’s hard for any given learning organization to keep up with that pace.”

General Assembly has added courses in data science and cybersecurity, which weren’t part of the curriculum two years ago, and Schilling expects the curriculum to continue changing rapidly.

Boot camps work with companies to either “reskill” the current workers or help them recruit new talent from the camp’s general student population.

Schilling said employers see greater value from retraining employees rather than recruiting. That kind programming for corporations is where the market is moving and General Assembly’s fastest growing area. In its seven years, GA has trained approximately 30,000 people in the corporate market.

“There’s lots of growth and innovation going on the consumer side but we see our enterprise practice as the growth engine,” Schilling said. “There is so much demand on the part of the corporations given the pace of technology change where companies need to catch up.”

Galvanize, another coding boot camp, has about 1,500 people in company-tailored programs and is hoping to grow the b-to-b venture from one-third to roughly one-half, according to Jerimy Hiltner, vice president of enterprise at the Denver-based company.

Galvanize often works directly with chief information officers rather than the learning department. The best-case scenario, Hiltner said, is when the learning organization and the technology side work together on skill development. “In big companies, there are lots of hurdles to clear for getting big initiatives approved,” he said. “Working together, their odds of getting large strategic-type programs approved are much stronger.”

Technology leaders often don’t consider HR policies or broader talent management issues. “Sometimes some of these outside issues blindside [the tech team] and slow down their progress,” Hiltner said. “When they are working together, they’ve got a broader perspective and they are anticipating the changes and the things that they need to address.”

At GA, Schilling said their conversations are mostly with CLOs, heads of talent acquisition, heads of HR or leads of business units and typically center around two themes: reinventing talent acquisition to be ROI-positive and how companies can better leverage the investment they’ve already made in employees.

GA worked with L’Oréal USA’s Learning for Transformation team to develop digital upskilling programs and a new benchmarking system for measuring digital talent. This one-hour assessment now serves as part of L’Oréal’s recruiting process with the goal to only interview capable candidates.

Jessica Drapiza, vice president of learning for transformation at L’Oréal, said employees who have taken a digital upskilling course on average score 20 percent higher on the digital marketing assessment. Of the 77 digital upskilling sessions run in 2017, Drapiza said 15 percent were through the GA partnership, 55 percent were co-created with L’Oréal’s joint business partners and 25 percent were run internally.

“Finding a relevant, strategic partner to help develop training courses and programs ensures we are providing our employees with the most advanced, innovative and subjective learning opportunities,” Drapiza said.