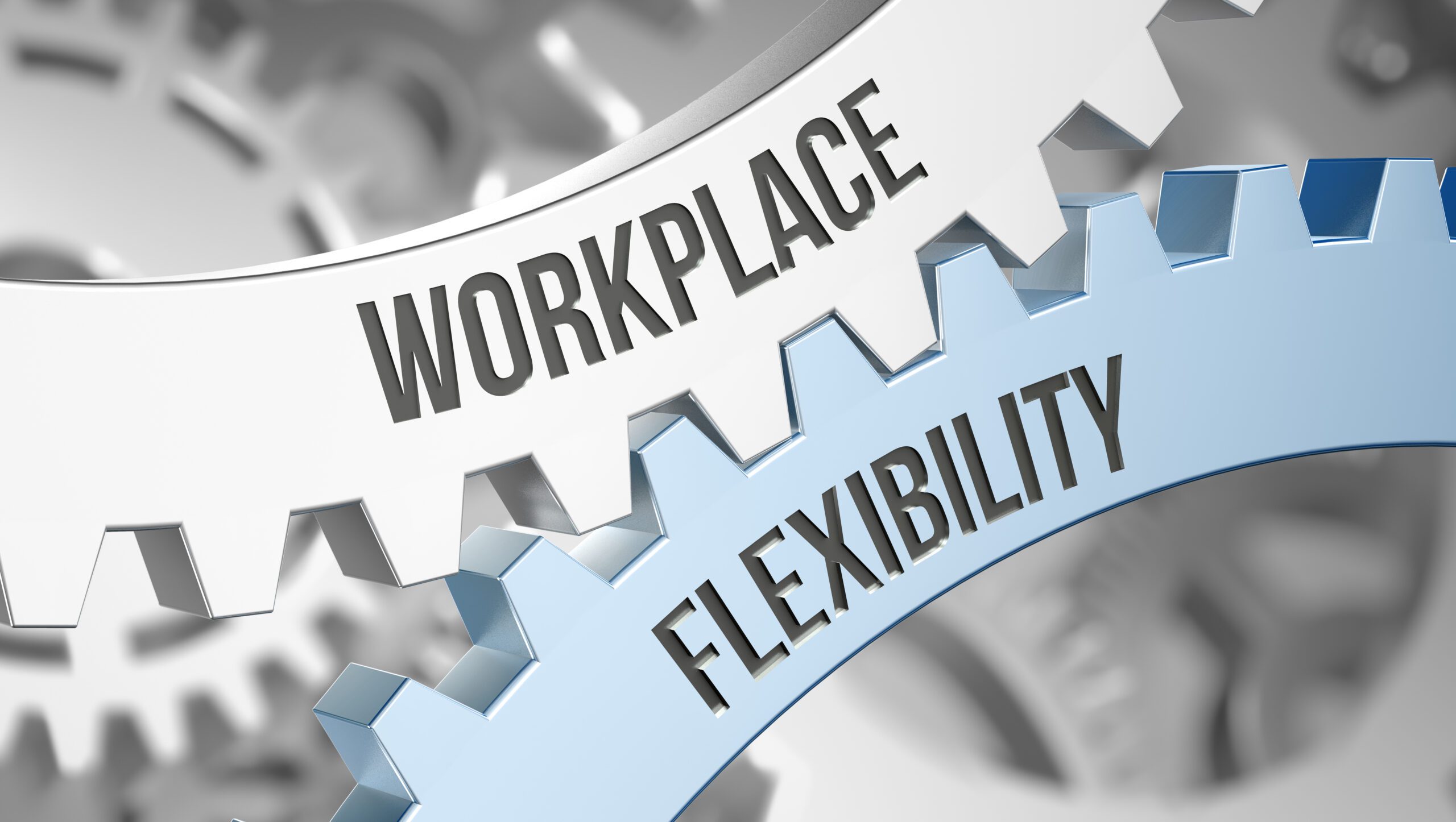 If You Build It, Millennials Will Stay

A recent survey finds millennials are less likely to jump ship but looking for more workplace flexibility. For CLOs, that means a renewed opportunity for targeted learning investment.

Job-hopping millennials are seeking significantly more stability than before, making way for employers to train more talent — and keep them.

Researchers from professional services firm Deloitte surveyed 8,000 young workers in 30 countries and found a significant drop in the number of workers planning to leave their company within the next two years. The results, published in the “2017 Deloitte Millennial Survey,” point to an opportunity for employers to rethink their relationship with this large and growing segment of the workforce.

To employers still not convinced it’s worth the time and effort to train millennials if they just end up leaving, Michele Parmelee says to consider the opposite: “What if we don’t train them and they stay?”

“We can’t afford to think about how quickly someone might jump ship when we’re preparing them to provide superior service to global clients,” said Parmelee, Deloitte’s global managing principal of talent, brand and communications.

In the 2016 Deloitte report, 17 percent of millennials said they were planning to leave their company soon and 44 percent said they would leave within two years. That’s down to just 7 percent and 38 percent respectively in 2017. Further, 31 percent said they plan to stay beyond five years, up from 27 percent last year.

Parmelee said those shifts can be attributed to world events in the past year that have affected millennials’ beliefs and values.

“They’re more apprehensive about the world in general so it may just be human nature that’s causing them to cling to the familiar more than before,” Parmelee said.

For example, in the 2014 millennial survey, climate change and resource scarcity were millennials’ top personal concerns. In 2017, terrorism was the top concern and environmental issues ranked near the bottom.

In the U.S., the report showed millennials are more likely to say they will stay beyond five years than to leave within two years. Parmelee said drivers of that desire for stability probably stem from 2016’s contentious election cycle and the heightened fear of terrorism.

Parmelee said employers should take advantage of this current desire for stability by adapting their workplaces to millennials’ wants and needs. Deloitte seems to be taking their own advice from the research.

“We cultivate an inclusive and connected environment that allows people to be their authentic selves,” Parmelee said. “We give them the flexibility, choices and support they need to personalize their experiences in ways that matter most to them.”

Flexibility Is the Future

Another finding of the report was that although millennials prefer the freelance lifestyle, almost two-thirds said they’d rather have a full-time job.

“They want the best of both worlds,” Parmelee said. “They appreciate stability but they value flexibility.”

Lindsey Pollak, a consultant specializing in generations and author of “Becoming the Boss: New Rules for the Next Generation of Leaders,” thinks they can have both. She said the significant number of baby boomers who are retiring are taking their leadership style and work preferences with them, giving way to Generation X, millennials and soon to be Generation Z employees.

“That demographic change is going to have massive implications,” Pollak said. “We’ve seen a growing trend toward more flexible work arrangements for millennials … and everyone else as well.”

In order to keep the millennial talent they worked so hard to train, employers are going to have to continue adapting to what millennials want. Most millennials reported they already get flexibility; 85 percent report some degree of flexible working and 39 percent say their organizations offer “highly flexible” working environments.

“Obviously, not every job can be done from home and some employers are more limited in terms of the flexibility they can offer,” Deloitte’s Parmelee said. “But that doesn’t mean they shouldn’t do whatever they can within the confines of their particular operations to provide some degree of flexibility.”

The growing flexibility in workplaces doesn’t just benefit the employee. There’s proof it benefits the organization, too. The Deloitte report found that offering high flexibility correlated with improved organization performance.

Specific results include increased engagement and productivity, better individual well-being, health and happiness, higher employee morale and elevated financial performance when working in a flexible environment. “When you look at those findings, the benefits seem obvious,” Parmelee said.

Pollak added that this is only the beginning of changes in the workplace.

“Millennials are the largest generation in the workplace today, so their preferences are really leading the way toward this new different way of working,” she said. “Offering any kind of flexibility is a really smart strategy for any company wanting to appeal to any generation.”

Looking ahead, Parmelee said it’s hard to predict millennials’ preferences but she and Pollak both agree that flexibility in the workplace is here to stay.

“Almost every job is being reinvented as the workplace evolves to be a flexible workforce augmented by software, robots, crowds and artificial intelligence,” Parmelee said. “How we work in the future will be more networked, more devolved, more mobile, more team-based, project-based, collaborative, real-time and fluid.”