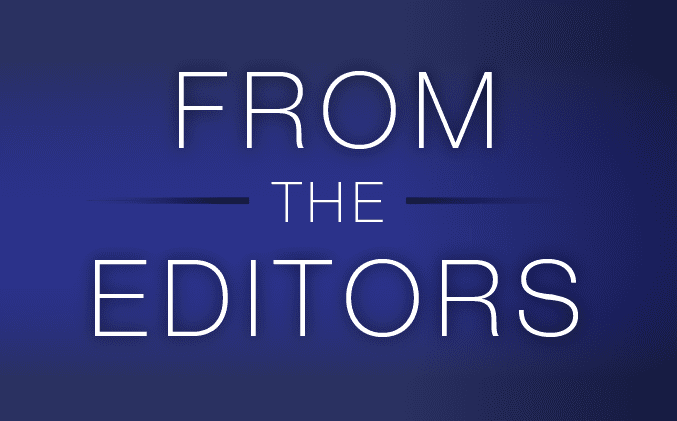 Hold on to Employees By Letting them Go

Investing in employee development, wherever it happens, may entice them to stay with the company.

To retain top talent, companies might want to make it easier for people to go — to another role or department that is.

In a February Fast Company article, Hootsuite CEO Ryan Holmes advocated for a new focus on “people movement” rather than people retention. Gallup reports some 60 percent of millennials are open to new job opportunities, so rolling with the tide as opposed to swimming full force against it may be a better retention strategy.

Holmes acknowledged that losing employees in general isn’t a good thing. “But if all you worry about are retention issues, then you’re pouring tons of resources into reducing churn and missing other areas that, for one thing, you have much more control over and, for another, might end up making a bigger difference in the end.”

By focusing more on people movement throughout an organization, Holmes wrote that leaders could be pumping oxygen into their business. Why is people movement important? At the social media platform company, one of the enterprisewide goals is to ensure that 20 percent of its employees aren’t in the same position by year’s end. People movement is critical to organizational health, Holmes wrote. “Indeed, moving people out of their current roles can be just as important as keeping people in them.”

At an early-stage startup, agility is a must for employees who often wear multiple hats. “But this kind of role fluidity diminishes as a company grows, and jobs become more specialized,” Holmes said. “The enthusiasm and creativity that makes the scrappy startup environment so appealing gets watered down.” Get rid of or scale back retention efforts in favor of a people movement strategy, and watch that startup type of excitement begin to flourish.

Holmes said a transition to such an approach would require a culture change around retention efforts and a recast of the manager role, among other things. A structured development program — offering a tour-of-duty type experience — would also help facilitate this alternate take on employee retention efforts.

In a competitive and limited talent landscape, companies encouraging people to move around may seem like a step in the wrong direction, one that may accelerate existing turnover issues. On the other hand, by promoting an open-door policy, companies could be communicating to growth-hungry workers that there is every reason to stick around.