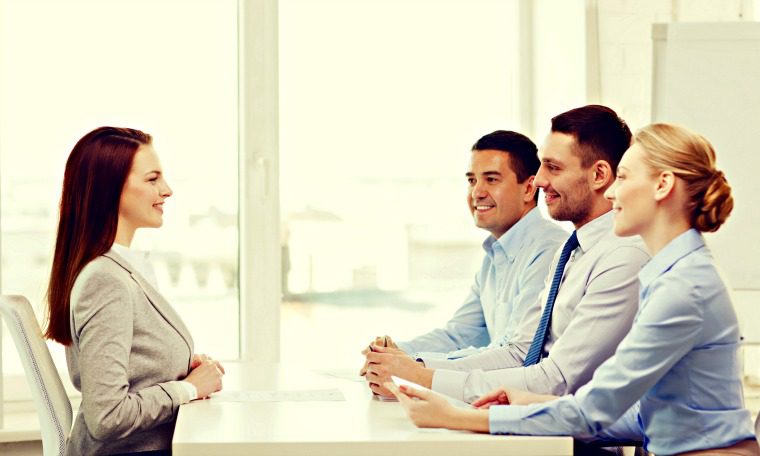 How to Identify Truly Exceptional Talent

There’s a great story about Billy Strayhorn, Duke Ellington’s pianist and collaborator, that tells us something about truly exceptional talent. Strayhorn met Ellington in 1938 at age 23 following one of his concerts in Pittsburgh.

Ellington sat Strayhorn down at the piano and challenged him to do his thing. He was clearly impressed with Strayhorn’s artistry, but he already had a piano player. Still, he invited Strayhorn to visit him in Harlem, even giving him subway directions on how to get to his apartment. You can guess the result. Strayhorn turned the directions into “Take the A Train,” the Ellington band’s signature and a permanent fixture in the Great American Songbook.

Strayhorn was a young, exceptional talent in the same way Lin-Manuel Miranda — “Hamilton” — is today. But preternatural talent is not confined to the arts. Elon Musk — Tesla/SpaceX — developed computer code for a video game at age 12. At 24 he turned over his first company to Compaq for $300 million. Evan Williams — Twitter — “invented” blogging while still in his 20s.

What is interesting for those of us in organizational life is that we don’t separate the exceptional from the high potential. We put them in the same talent bucket. Unfortunately, most succession planning tools such as the nine box fail to differentiate the “A+” from the “A” or “B” player, and our learning programs assume wrongly that the truly brilliant should be singularly educated on leadership techniques versus technical, market or entrepreneurial skills.

Yet, we know that exceptional talent is poised to make exceptional contributions. Like the free agent who helps a sports franchise make the leap from second best to world champion, or the “10x” programmer whose architecture disrupts an entire industry, they are worth a disproportionate investment in time and money.

What makes them different? They share a few traits:

Extraordinary ambition: Extraordinary ambition is not just what separates the best from the rest, it drives high profile talent to leave one seemingly satisfying job for another. Money may make the world go ‘round but stories of top talent leaving for salary increases are dwarfed by instances of them leaving for huge challenges — opportunities to leave a legacy, to run something bigger, bring a new idea to market or make a contribution that redefines an industry.

The software industry entrepreneur Ray Ozzie is a classic example. Ozzie moved from Data General, to IBM/Lotus to Microsoft to the startup Talko — each time for a bigger challenge. Exceptional talent in the millennial generation is even more impatient than the tech icons of Ozzie’s era. So much so that among Inc. magazine’s “30 under 30” coolest entrepreneurs, none began their careers at big companies.

Exceptional competency: Competency is a word commonly used to describe extraordinary employees’ capabilities. However, what we know about competencies for exceptional talent is a little confusing. On one hand, they may have the most highly evolved technical skills of anyone in their profession, yet in some cases are missing other competencies — EQ, for example — that are essential to high performance, or, vice versa. Consider Steve Jobs and his partner Steve Wozniak, both were visionaries yet each lacked competencies that would have made one a more well-rounded leader and the other a more influential technical contributor.

Versatility: Exceptional talent is versatile in ways that many high potentials are not. These individuals can quickly pick up specific language, culture and desires from their key stakeholders. And they are typically dilettantes in other functions, surprising peers with their knowledge across multiple domains. Top technology leaders, for instance, could segue from deep technical conversations with R&D fellows to actionable, strategic decisions with business leaders without missing a beat — and they’re comfortable doing so.

What can talent leaders do with these extraordinary talents? At the very least, identify them early, coach them and actively manage their careers. However, an intriguing new way to develop them is through talent incubators, which follow the same approach as incubators that nurture innovation ideas. Talent incubators cast a broad net, then incubate the most promising talent with a test-and-learn strategy that parses out roles and assignments to help gauge interest and fit for strategic roles across a company. Add assessment and coaching to promote reflection, and release them into the organization with opportunities that exceed the normal maturation curve.

To accelerate exceptional talent growth requires an individualized approach. Putting them in the same category as other high potentials may be convenient, but it is unlikely to produce a windfall ROI or give visibility to the next home grown genius.

John Hendrickson is a partner at Cambria Consulting, Inc. Comment below or email editor@CLOmedia.com.