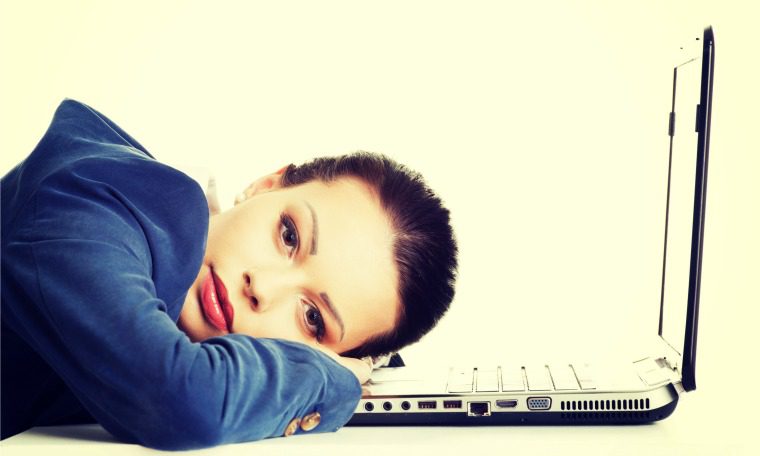 How to Beat Manager Disengagement

People leaders need to be plugged into the business if employee engagement efforts are going to stick.

Raising employee engagement levels can be a climb, especially as one moves toward the top of the organization.

Maybe it’s because people have a lot on their plates — being a people manager encompasses more than it used to. Or it could be the challenge of having to manage a variety of people dynamics, said Thuy Sindell, founder of the leadership development company Skyline Group International.

Whatever the case, manager disengagement is wreaking havoc on companies already battling low employee engagement. According to an April 2015 Gallup report, managers account for at least 70 percent of variance in employee engagement scores. That level of influence becomes a point of vulnerability when paired with the fact that only about 35 percent of managers are themselves engaged.

As the expression goes, a person can’t give what they don’t have, and so it is for organizations. To improve individual contributor engagement, companies should factor manager engagement into the equation. Sindell said people who are vested in the success of their company are vested because all six of their motivational needs are being met. The needs — discussed in a September 2015 Entrepreneur article — fall into buckets for security, sense of identity, a sense of stimulation, and include compensation and job security, connection to team and organization, and individual purpose.

“Then the question becomes, once those needs are met, ‘Am I feeling stimulated in the job that I have?’ ” Sindell said.

In terms of engagement, that means managers are doing new and interesting work. Perhaps they are being asked to run a different kind of team or to grow that team in a product area they haven’t worked on before. On top of that, the stimulation is such that the manager is learning and gaining autonomy and mastery as a result.

Sindell said that people who are micromanaged, for example, and don’t feel like they’re learning are more likely to look for work elsewhere. “So having a manager who is engaged at all these levels will make for a stronger organization.”

Typically, when businesses are trying to correct engagement levels at management levels or higher, they’ll throw money at the leaders, Sindell said. Or, when the leader is considered important, the company might move that person around the organization. Bitterness caused by territorialism — “Why is that team not reporting to me? I can do a better job than that person,” Sindell said — is a surefire engagement killer. But reorganizing a company around a person rather than around a larger strategy will backfire, causing more disengagement. Through research into leader engagement, Sindell and her team found that common solutions to build engagement include leadership development and training, coaching and employee communication improvements.

The latter strategies as well as a compensation review aren’t bad ideas, Sindell said, but to effectively reach disengaged managers, efforts have to be intentional. Start with pulse surveys, performance analytics and regular communication between managers and organizational leaders where both questions and concerns around the motivational need areas that Sindell discussed can be raised.

Whether some problem areas have been found or companies are striving to sustain engagement, they can use learning and development as a vehicle to help meet managers’ critical engagement needs. But Sindell said the options to engage leaders can’t be one-size-fits-all. “If you’re a mediocre performer in the organization, your engagement needs are going to be very different than your top 20 percent,” she explained.

For disengaged “A” players, learning leaders would want to look at management fit and emphasize a strategy that includes development for performance improvement. For engaged “A” players, a learning strategy that includes developing new skills, coaching and broadening the scope and complexity of their role should be front-and-center. When it comes to performance for disengaged managers who land in the middle 70 percent, increasing their visibility, looking for new opportunities within the organization and even reviewing their compensation and title are helpful, Sindell said. Learning and development options for “B” players could include stretch assignments and mentorships to develop these leaders’ hidden strengths.

“A leader has a responsibility to people who report to them in the organization, and it’s a responsibility that is not to be taken lightly,” Sindell said. “So, when they are disengaged, the negative impact they cause to other people is really damaging emotionally, psychologically, in terms of their career and their motivations to stay within a company.”

When measuring employee engagement, intentionally drilling down into all employee levels that comprise the big picture will inform strategy development that’s not just effective but due to its scope and segmented insights, is also sustainable.