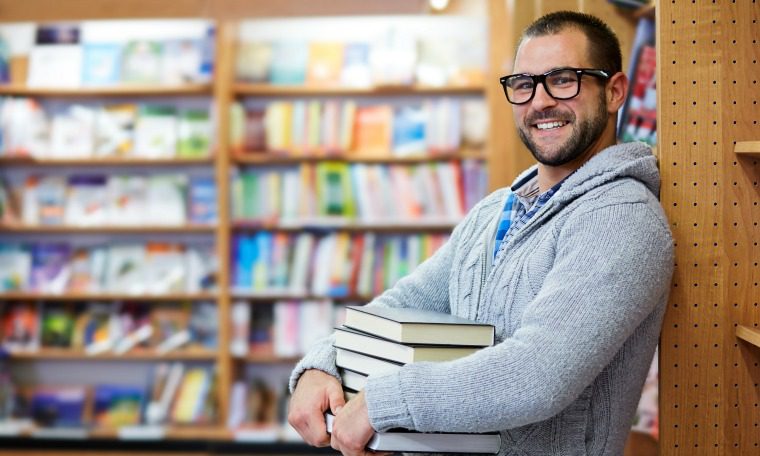 Are You Taking Time for a Second Look?

Both of the candidates for the recent presidential election had marred track records, and voters had to give one a second chance. Americans love second chances. From our beginnings to this very day, we’ve attracted immigrants with the promise of starting over. Those second chances are happening in education, too.

The booming market of nontraditional and continuing education is filled with many people who are now working toward degrees because they got sidetracked earlier in their studies. According to the National Student Clearinghouse, in 2012, nearly 40 percent of all postsecondary students were adult learners, 25 years of age or older. That age range likely hasn’t changed much. From my experience helping institutions of higher education, many of these adult learners, or non-traditional students, likely didn’t succeed in their first try at college and have come back to try again.

School’s relevance may have initially been lost on them; they may struggle with attention deficit disorder; wanderlust might have sent them searching for meaning in life; or any other host of reasons. With their second run at a diploma, these adults often come back motivated and dedicated. They can see a more direct application for the lessons they’re being taught.

As CLOs guide their organizations in hiring and grooming talent, it matters how we examine the potential value of each person. CLOs can’t look at people, work styles, educational backgrounds or results in a singular way.

The cost of not examining something thoroughly has probably never been better demonstrated than by Caltech physicist and Nobel laureate Richard Feynman. At a congressional hearing investigating the 1986 space shuttle Challenger explosion, Feynman dropped material from a shuttle O-ring in ice water. The rubber immediately became dented, failing to spring back to its original shape thus losing its ability to seal. Feynman’s example illustrated his discovery: the booster rocket’s design, cold weather the night before the launch and poor decision-making by management led to the disaster. Feynman rejected the investigation team’s existing paradigm for the accident, and his conviction for looking beyond “the facts” led him to the real cause.

Today’s hiring paradigm can, if allowed, obfuscate the value “second chancers” bring to the workplace. As we try to fit candidates into a role, we can forget that the unorthodox candidate might reshape the role in a better way for all. A second chancer might bring something from an unrelated field of study, or a life skill, and add value that a mainstream candidate or degree holder might have never thought of.

Many organizations tend to manage people into a particular mold. Business and training managers often want to normalize people into a competency or development path. When second chancers behave as outliers, many team leaders take on the role of a toreador and feint and fight these non-traditional employees into submission.

These second chancers, or non-traditional types, often have a passion for spawning ideas and chasing lofty goals. For example, let’s say a non-traditional employee is passionate about solving a big problem or launching a new idea. But his or her team cries foul due to roadblocks and distractions in completing the organization’s day-to-day work. The CLO might lobby to create a mechanism by which people can take a structured sabbatical to tackle a large challenge and return with a plan for the team to implement.

It’s not uncommon. In fact, companies like Google give workers funding and time to pursue new ideas. Listening to the opinion of a dissenter and considering that smaller voice can be invaluable. Instead of beating these employees into a well-worn mold, let’s learn how to channel their energy and work with them.

A company’s top-line growth and its culture evolution might be sparked by scrutinizing how the non-traditional employee — the one who may be on his or her second-chance degree or career — can contribute. CLOs have to regularly ask themselves if they’re developing, retaining and honoring those from a second-chance background. The future of the organization may well depend on it.