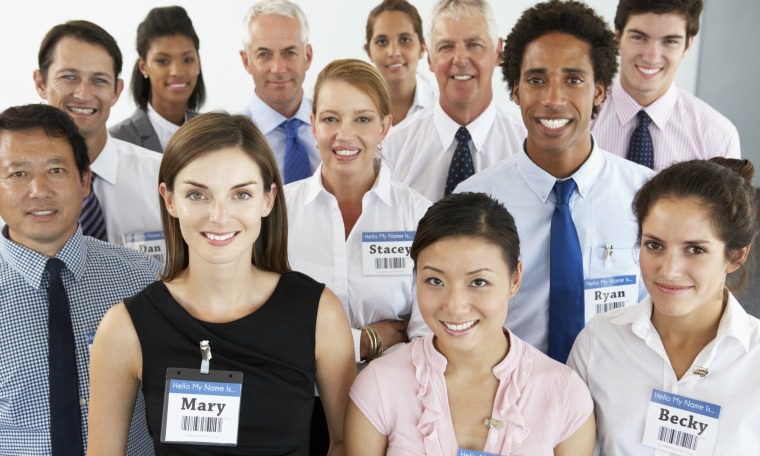 Communication is a two-way street.

It’s no wonder managers get so much learning and development attention.

Managing business operations, they receive and respond to messages from the top and deal with issues coming up from the lower levels of the workforce, said Terry Barton, director of systemwide staff development at the University of California, Office of the President. Managers need all the resources, tools and support they can get, as do senior and high-potential leaders.

But we mustn’t forget about the individual contributor, Barton said. As much as some companies may champion the mantra that everybody’s a leader, that isn’t always borne out in their learning and development strategy.

“A lot of organizations say that, and while individual contributors have opportunities to lead on a project or in their daily work, they’re not really a leader,” she explained. “So, they get left out of the training. They get functional training to do their job, but they’re left out of the professional development piece.”

For companies to move forward and be agile in today’s volatile business landscape, it’s imperative that all employees are working in concert. When it comes to individual contributors, that means learning how to be a good team member and how to help their manager manage them. It involves gaining some of the professional skills that managers have or are developing. They need strong communication skills, to know how to have difficult conversations, to know about performance management, and they need to know how to influence, she said. “They need to know, What is my role in this and how do I set a goal?, and How do I talk to my manager about what’s expected of me?”

At the University of California, which includes 10 campuses, there is a definite focus on training and developing new and middle managers, but Barton has been instrumental in working with the system’s training directors to focus on the people who report to those managers. For instance, if she was rolling out a program on performance management that included a reinvigorated section on how managers lead a performance conversation, she would also include training to help individual contributors have that conversation as well.

Learning programs that have a manager version often should have an employee version, she said. “Where you can, it makes sense to offer both so that there’s a common language.”

Ideally, with both parties learning their respective role in a specific context, no one is in the dark. When managers return to their team and start practicing what they’ve learned, the team not only knows why, they know what to do.

Prior to arriving at the University of California, Barton worked in the biotech industry at a company that was about a year into a merger. Every system in the acquired company was changing. For example, the company had to re-roll out the performance management program the purchasing company had used. But Barton, HR director at the time, and other leads, agreed people didn’t have the bandwidth for a complete roll out; that would only set the company up for failure. The team decided to focus on two program areas: setting goals and having performance conversations.

The training was rolled out to managers and employees. There were workshops on how to set goals where both managers and employees were invited. During these engagements, employee groups were also given information about what to expect in the coming year as the rest of the program was introduced. “They heard the same information,” Barton explained. “There wasn’t anything that was secret.” The following two years saw a similar approach. Then, in year three, the information, having been reinforced to all parties over time, wasn’t that big of a transition. There was a shared language, a shared expectation, and everyone was working with the same information. People could see both sides, so they could help each other.

With an understanding of their company’s mission, strategy and vision as well as the C-suite’s focus in the near term — perhaps leadership alignment or execution, for example — learning leaders can determine how to drive that initiative within the organization, examining what training would be valuable for everyone to participate in to support moving that vision forward. From there, leaders can target programs to respective groups as necessary.

Barton said in the organizations she’s been in, there has often been this belief that managers will cascade their learning, be learning’s ambassador or even roll out everything to their reports themselves, and that’s a huge assumption. “Managers are working managers today. It’s not like they’re just sitting there orchestrating things; they’re doing both.”

As a learning leader, Barton said it’s crucial that she provide managers with tools and resources to help them effectively juggle their responsibilities. One of those tools and resources is to provide that same information to their teams to help employees take a more active role.

“When I’ve done that, that’s when I’ve seen that things have been successful,” she said. “You gain that traction faster. You’ve got people moving in a similar direction with a similar language. It’s another piece of organizational language that helps them navigate better together.”