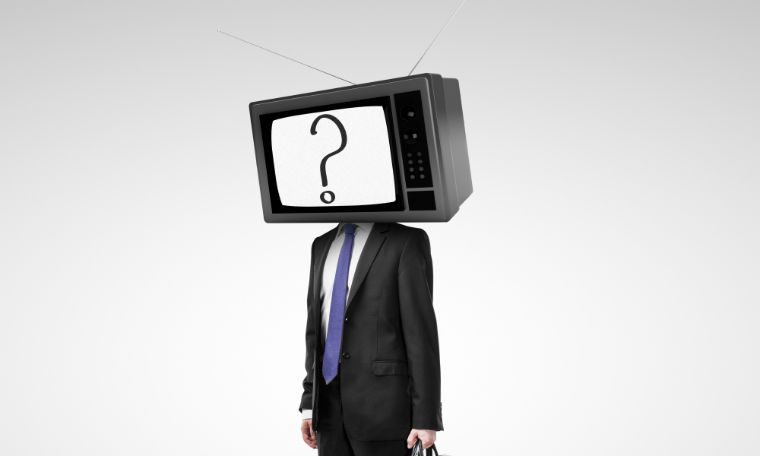 Err on the side of inquisitiveness when it comes to gathering employee feedback.

According to cloud-based talent management solutions provider Saba, U.S. companies are operating in the dark when it comes to their employees’ needs and perceptions. Saba’s October 2016 survey suggests there’s a decent chance a company’s workforce engagement is suffering due at least in part to inadequate employee feedback channels.

As part of the study, a majority of employees surveyed reported rarely being asked for their feedback — perhaps only a few times a year. Further, a look beneath the surface of that revelation revealed an age and gender disparity around who was solicited for feedback.

The focus on improving employee engagement only continues to sharpen as organizations compete for talent. Saba’s study highlights the need for companies to increase their employee feedback channels frequently and consistently capture the insights that will inform the changes workers are seeking — and what development they may require.

There is a marked disconnect between how well employees feel their employers meet their needs and how well companies think they’re doing on this front. For instance, according to the survey, while 41 percent of HR managers thought company training and development opportunities were easy for employees to access, only 22 percent of employees felt the same way.

Increasing team accountability, even at a distance

Juggling 5 Strategic Changes During the Pandemic

How Snap Inc. Is Leading the Tech Industry in Keeping Their Diversity Pledge