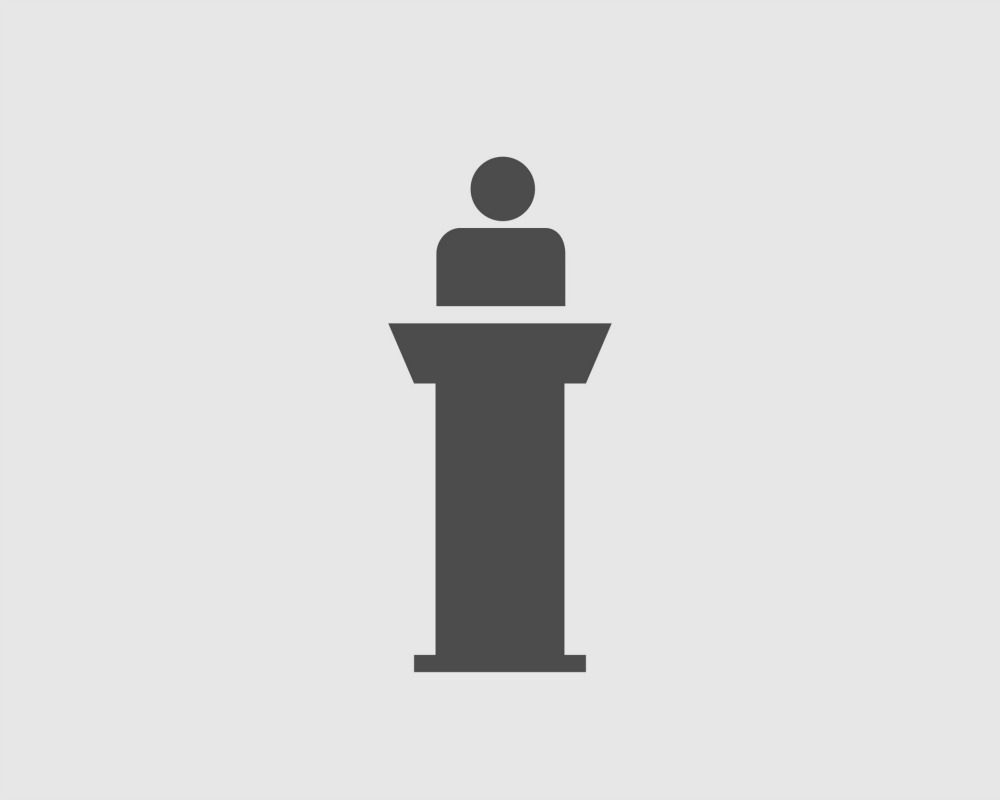 Public Speaking? Yes, You Can

Anyone can learn to become a good speaker.

After I’ve given a speech, people sometimes come up to me and say, “Boy, I would love to be able to give speeches for a living.” When I ask them why they don’t pursue that dream, they say, “Oh, I could never do that.”

But the good news is yes, you can. Public speaking is a learnable skill. Even someone who feels insecure in front of a group can learn to become a good speaker.

It begins with preparation. I learned from Tony Robbins, the famous motivational speaker, that if you want to overcome your fear and learn to do something, three things can impact your performance: your belief system, body language and routine.

Belief system: The late, great speech coach Dorothy Sarnoff used to teach her students to repeat these words before giving a speech: “I’m glad I’m here. I’m glad you’re here. I know what I know, and I care about you.” Repeating these thoughts changes your belief system. You actually become glad you are there. You know what you know, so you stop worrying about not being good. And when you care about the people in the audience, you lose your fear of them and your confidence soars.

If you allow negative thoughts to take over, your mind will respond to that. So plant only positive messages in your brain. Remember, your mind doesn’t know the difference between the truth and what you tell it.

Body language: Pay attention to how good speakers carry themselves. Most hold their shoulders back and heads high. I use a lot of hand gestures when I speak. Think of a time when you felt confident and productive. How did you walk? How did you act? It’s pretty hard to feel inadequate if you walk and act like you know what you’re doing.

Routine: Now look at your routine. A routine signals the brain that all is well. If I’m going to deliver new material, I practice it several times with friends or family. I ask for feedback, and try to think of questions audience members are likely to have. I use notes until the information becomes second nature. Just before I go on, I do a little deep breathing, a quick review of what I plan to say, then I imagine the audience giving me a standing ovation.

When I was 12 years old, I ran for president of the seventh grade and had to make a speech in front of the school. My dad coached me to start with humor to get everyone relaxed, including myself. So when I got called up and the audience finished applauding, the first thing I said was, “As the cow said to the farmer when the milking machine broke down, ‘Thanks for that warm hand!’” Everybody roared. I’m not sure if that had anything to do with my winning the election, but it sure felt good.

My dad also taught me to take what you do seriously but take yourself lightly. I still live by that advice. In February, I was asked to give the dinner keynote after the National Prayer Breakfast in Washington, D.C. There were more than 2,000 people there from 100 nations. The last two people on the stage before I spoke were amazing: first a hilarious singing and dancing comedian, then Jordan Smith, the talented young singer who won the TV show “The Voice.” They both got standing ovations. Then I heard, “Now here’s our keynote speaker, Ken Blanchard.” Talk about intimidating.

I decided to take the humorous route, so I said to the audience, “If any of you have read ‘The One Minute Manager,’ you know the third secret is the One Minute Reprimand. I think I have to give one of those to the organizers who made me follow those last two performers!” I immediately got the crowd on my side so they were ready to hear my message — and I ended up getting a standing ovation, too. It was quite an experience.

People are there to learn what you know. So remember, it’s not about you — it’s all about your audience. You will serve them well by seeing yourself in your best light and projecting a confidence that lets your message shine. Your audience will benefit, and so will you.

Ken Blanchard is chief spiritual officer of The Ken Blanchard Cos. and co-author of “Collaboration Begins with You: Be a Silo Buster.” Comment below, or email editor@CLOmedia.com. 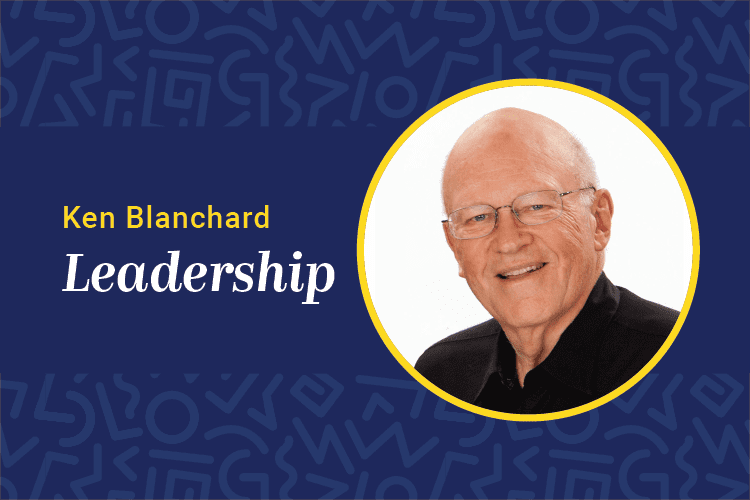 Ken Blanchard is chief spiritual officer of The Ken Blanchard Cos. and co-author of “Collaboration Begins with You: Be a Silo Buster.” To comment, email editor@talentmgt.com.