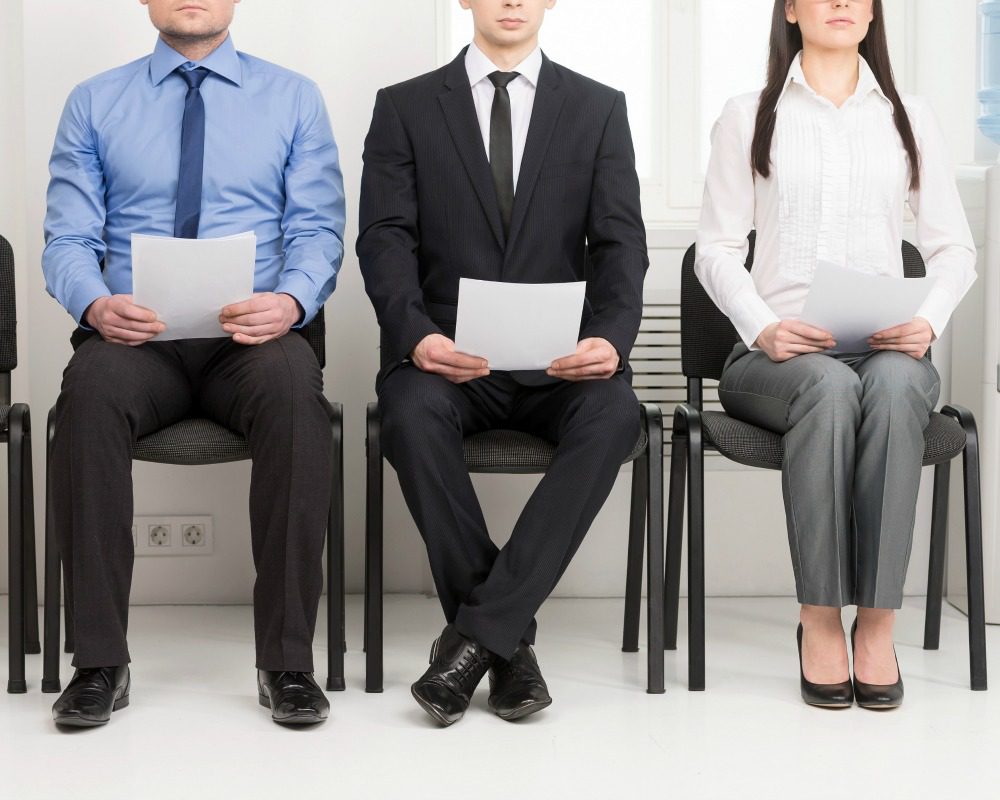 Adobe Systems Inc. is one of those rare Silicon Valley tech companies that has managed to stay relevant for more than 30 years. Millions of computer users enjoy Adobe products like Acrobat, Dreamweaver, Photoshop and Reader, helping the company grow to 14,000 employees and roughly $5 billion in revenue.

And the company is still evolving. As of 2013, all new versions of Adobe software have transitioned to the Creative Cloud, the company’s cloud-based subscription model, which freed its software engineers to implement more aggressive upgrade cycles and release new versions of products as soon as they become available.

Since then, the company has been growing rapidly, hiring roughly 1,000 new employees every quarter, said Jeff Vijungco, vice president of global talent. This rapid fire hiring has kept Vijungco on his toes, first as a head of talent acquisition, and now as the person in charge of making sure all new hires have what they need to thrive. “When you hire 4,000 people a year, ensuring their onboarding tees them up for success isn’t easy,” he said.

Vijungco joined Adobe in 2008 as a recruiter and fully admits that his talent development credentials were pretty slim when he was offered the talent leadership role in 2013. “I led talent acquisition, not talent development,” he said. “Putting me in this role was a stretch.”

Adobe leadership disagreed. For years, Vijungco had established himself as a thorn in hiring managers’ sides because he was never willing to just start recruiting every time a manager requested a new hire.

First, they had to sit down with him and explain why they wanted to hire someone from the outside, whether there was a clear need, and why they couldn’t coach someone on their own team to fill the gap. “A lot of times, we found that it was a performance or coaching issue; if we hired someone new we would just be adding to the problem,” he said. If they insisted, Vijungco then challenged them on their hiring criteria.

Vijungco’s talent acquisition strategy is what made him attractive for the development role. When he took the position, one of his first goals was to integrate talent acquisition with talent development to create a seamless onboarding experience that set employees on a career development path from day one. He started by changing the way recruiters engage with new hires.

Recruiters are sales-oriented, and measure their success by things like time-to-fill a role,  but once the job is filled they quickly move on to the next one, Vijungco said. That created a gap between hiring and onboarding. To close it, Vijungco added a new performance metric for recruiters around “stickiness of hire.”

To ensure new hires stick around, recruiters are expected to stay with them through the first several months of employment to create a more seamless transition from candidate to productive employee. Recruiters now work directly with the human resources and talent development teams, involving them in weekly meetings to discuss short lists of candidates for key roles, what each person brings to the table, and where they may need development or coaching to fill gaps. “It gives them more context for the person once they are hired,” said Trisha Colton, senior director of executive talent search.

As soon as a candidate is selected, their recruiter works with HR and their hiring manager to create a career development plan that includes short- and long-term performance goals, development needs and a meeting plan to connect them with people they need to know to succeed in their jobs. The recruiter also shares their perspective on what the new hire will need to succeed based on the weeks they spent recruiting them.

Recruiters continue to follow up with their new hires, touching base in the first few days and then every few weeks to be sure they have what they need to do their jobs. “Our goal is to set them up for success in their first 90 days,” Colton said. “That’s the time frame when most new hires are still making up their mind about whether this is the right fit.”

The decision to make development part of the recruiters job helped to reinforce the learning culture at Adobe, and it lets new hires know they will have opportunities to grow from the start, said Liz Quinn, director of global talent development. “By day two, we are talking about their career plans and how we are going to help them succeed,” she said.

Further, Colton said it doesn’t require a lot of extra time from recruiters. It’s more about involving managers and HR in conversations that were once only held by the recruiting team.

Learning in the Cloud

Along with integrating recruiters into the talent development process, Vijungco also revamped the company’s approach to learning. Following Adobe’s strategic move to the cloud, he pulled much of the company’s leadership development content out of classrooms and put it online. Facilitators were on the road 120 days a year, teaching the company’s signature Leading@Adobe course to 20-30 managers at a time — if they all showed up. “We were hitting about 5 percent of our population. That was a problem,” Vijungco said.

Instead of implementing a lot of self-paced learning, the team used Adobe Connect — the company’s mobile Web conferencing software — to create a series of virtual labs and online classroom courses that employees could take from their offices. The content and the trainers were the same, but the reach and impact was much greater.

At first, the facilitators thought teaching in a virtual environment wouldn’t be that different from teaching a course online. Not true, said Justin Mass, director of digital learning. Facilitators had to learn how to adjust lighting, queue videos and manage chat rooms all while they are on the air. It required a significant behavior change.

To ease them into the new learning environment, Mass created a digital facilitator boot camp to ramp up their skills. The development team also provided employees with access to a library of online training modules on a variety of topics from lynda.com and Harvard ManageMentor, and business book summaries from getAbstract.

Once the digital content was in place, the learning and development team worked with the information technology department to develop a reporting tool to track content usage rates and create dashboards to highlight results. They report usage rates to leadership, identify trends in content usage that might suggest skill gaps, and help managers understand what learning their people are accessing and who their biggest users are. “Moving to digital forced us to develop a real data strategy,” Mass said.

That data tracking strategy enabled Mass’ team to compile statistics that demonstrate impressive uptake in the new virtual content. In 2015, more than 8,000 employees completed the digital Leading@Adobe course — up from just 500 managers in 2013. More than 2,800 new hires attended the digital new hire orientation via Adobe Connect. The company has seen “stickiness” of new hires rise to almost 100 percent, up nearly 10 points from five years ago, Vijungco said.

The development team is now working with IT to link content usage data with other HR data so they can further parse results by geography, title, manager and other demographics. “It is just one more way the talent development role at Adobe has shifted,” Quinn said. “Now we act more like consultants to the business.”

For companies interested in following in Adobe’s path, Quinn said to “deconstruct so you can reconstruct. The opportunity to learn and grow is a promise we make to all our employees.” Integrating recruiting with development and moving learning is helping the company fulfill that promise on a much grander scale.

Sarah Fister Gale is a writer based in Chicago. To comment, email editor@CLOmedia.com.