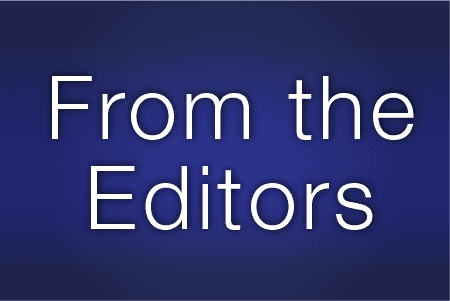 Workplace Engagement Up in March

According to Gallup, U.S. employee engagement reached a record high last month. Workplace engagement, which has averaged below 33 percent since the research organization began its daily tracking of the metric in 2011, hit 34.1 percent in March, up from 32.5 percent the first two months of 2016.

Before this, U.S. employee engagement hadn’t reached a record high since March 2011, when the average was 33.8 percent. While the average rate of employees not engaged or actively disengaged at work continues to hover near 70 percent, the new numbers on people feeling committed to their work may be hopeful news for U.S. businesses. Worldwide, only 13 percent of employees are engaged at work, Gallup reported in January.

The organization interviewed more than 7,000 working adults to get the March 2016 employee engagement average. Gallup classified workers as “engaged” based on how they rated workplace culture factors such as the presence of developmental support, a belief that their opinions count in the workplace and having an “opportunity to do what they do best each day.”

Some may attribute the small uptick to the approaching spring weather, but Gallup reported it has not found employee engagement to be seasonal. How much people are happy about, and committed to, work is more dependent on performance management and human capital strategies, it said. Employment and unemployment rates also may play a role in employee engagement. In a statement, Gallup suggested a stronger job market may have U.S. workers feeling a bit more optimistic about their current jobs.