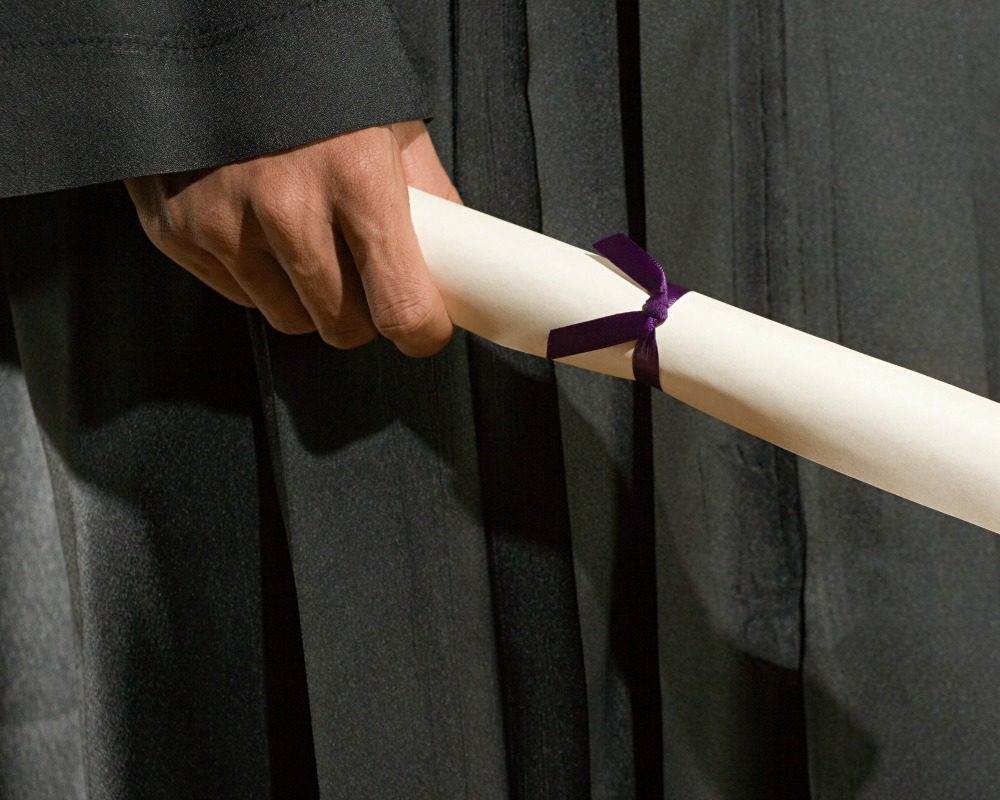 MBAs Don’t Have Same Value for Everyone

Bloomberg Businessweek analyzed2015 MBA earnings data, and having the elite degree amounts to a different paycheck if the degree holder is black, Hispanic, Native American or female.

The survey was part of the magazine’s annual ranking of MBA programs, and data showed female MBAs were no better off. Upon graduation, they made close to the same amount as their male classmates, but significantly less several years out. Bloomberg reported that by 2014, women who graduated between 2007 and 2009 were making a median of $140,000, but male MBAs who graduated during that same period were earning $175,000. The earnings gap is even more severe if the female MBA grad is black, Hispanic or Native American with a median salary of $132,250.

Researchers have attributed the overall minority pay gap to myriad factors including education, globalization, geography and the distribution of demographic groups across occupations, among other things. But in the case of the MBA earnings survey, where education is evenly held across racial and ethnic groups, other pay gap drivers that might have existed immediately post-grad were only exacerbated as time went on. This confirms a persistent salary-related glass ceiling for women and other minorities, even with advanced degrees.

Despite growing diversity in the United States — for instance, in 2014, 17 percent of the country’s population was Latino — the Hispanic Association for Corporate Responsibility reports that less than 2 percent of allFortune 500 company CEOs are Latino. African Americans who lead companies hover around 1 percent. The gender leadership gap — 20 women have made it to the corner office— also has been well reported. Bloomberg’s MBA earnings analysis and numerous other surveys on pay disparities indicate continued need for strategic leadership development of underrepresented groups. Such efforts won’t solve every diversity and inclusion-related problem in the workplace, but they represent a crucial step toward that end.