CEOs Create Narrative That Is Good for Business

Tim Cook, Warren Buffett, Howard Schultz: Executives who publicly support a cause are the new normal, but how will this affect business in the long run?

Have you noticed the level of visibility CEOs are attracting for issues other than quarterly earnings? One might say they are taking social responsibility to the next level. Or that this select but growing few are doing something far more compelling: creating a new narrative for CEO leadership.

“Companies can do much, much more than just build and sell products,” said Marc Benioff, CEO of salesforce.com during his recent Berkeley commencement speech. He felt strongly that there were more values of business than what he was personally experiencing after 13 years with his previous employer. Benioff had a vision early on to build a philanthropic culture where the company would give equity, time and finances to build Salesforce Foundation. In a Global Leadership blog post in early June, I wrote about considering the collective corporate legacy of an organization that wants to do more than simply deliver on shareholder value.

In addition to Benioff, there are CEOs who have used their corporate post to position themselves and their organizations to engage the consumers, many times taking a risk. The context being, leaders believe they and their employees can use their positions and influence to shed light on issues that are important to their customers.

Howard Schultz, Starbucks CEO, has been urging the public to discuss race relations in America. His campaign, Race Together, was an initiative to spread awareness and spark meaningful conversations about racial equality. The campaign started internally first, with a town hall meeting with employees. And then it went external. Starbucks baristas started writing the words “Race Together” on each coffee cup before it was handed to the customer. Although the intentions were good, the campaign was met with stark criticism, and was brought to a halt following negative backlash from the community who accurately claimed that the Starbucks management was lacking in racial diversity. That journey continues to be sure.

Amid criticism, Schultz still is confident that he was able to get the message across. In a letter that was posted on their website, Schultz says, “…let me assure you that we didn’t expect universal praise. The heart of Race Together has always been about humanity: the promise of the American Dream should be available to every person in this country, not just a select few. We leaned in because we believed that starting this dialogue is what matters most. We are learning a lot. And will always aim high in our efforts to make a difference on the issues that matter most.”

These are risky moves for corporate leaders, as they look to please their boards, customers and a growing millennial workforce. With the generational mix within the demographics of a workforce, no doubt this takes on interesting dynamics internally. However, this new narrative around social engagement, which boarders on political activism, is viewed as good corporate citizenship in the global economy, thus making it good for business as people look for products that match their values, says Maurice Schweitzer, author of “Friend or Foe.”

All of this has implication on the corporate learning agenda as more corporate leaders find their voices. These new “compassion” skills may be required for employees who are called on to provide insights and drive innovation, resulting in relevant development and measurable engagement. These socially active CEOs may be creating a new normal, but there are implications for leadership development that we have yet to see. 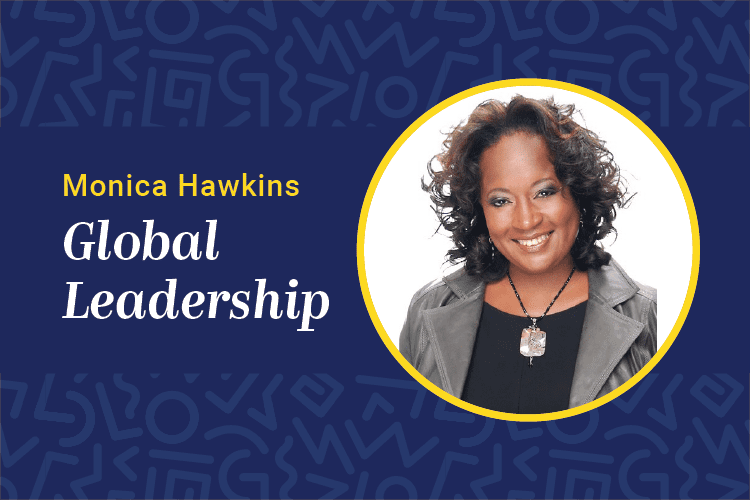