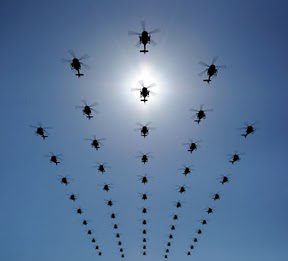 Without standards-based reporting on human capital expenditures, it is impossible to do the financial analysis CEOs say is so important.

The HR profession is engaged in a huge internal debate. The Society for Human Resource Management (SHRM) has established a task force and is working with the American National Standards Institute to develop global standards for human capital measurements. The primary target constituencies are investors and security analysts.

These voluntary standards — including compensation and benefits expenditures — capture how much a firm is spending on human capital. For the learning and development profession, the standards break out the expenditures on training and development. For the first time companies will be reporting this critical learning data consistent with a national standard. I’m a member of the task force.

The interesting thing about this effort is the firestorm it raised within the HR and finance communities. The naysayers are asserting that the capture and publication of this human capital data is not relevant to investor decision making. Another way to view this is that human capital expenditures and resources spent on training and development do not really matter. I disagree.

PricewaterhouseCoopers’ 2012 CEO Survey shows talent management as a top priority. CEOs are asking for the ROI on their human capital expenditures. Without standards-based reporting on the expenditures — the I of the ROI calculation — it is impossible to do the financial analysis CEOs are saying is so important. How much more relevant could the human capital data be?

For years HR has been seeking a seat at the table. For those not familiar with the phrase, it means HR leaders think they need to be included in the strategic decision making of the enterprise. The table in the C-suite is where those decisions get made.

I agree with the plea. Our people are indeed our most important asset. We need to manage this important part of our enterprises strategically. Expenditures on learning and development are one of the most important human capital investments in an organization. These are the expenditures that create future value of such interest to investors.

The SHRM standards effort is an important step toward earning that seat at the table. Human capital investment is strategic. Though new to HR, standards have been an important building block for engineering, accounting, computer systems and many other operations fundamental to the modern enterprise. Standards enable consistent data capture.

The push back, in the form of demands to terminate the standards development process, is coming from established HR associations. The basic argument against the effort is that the capture of payroll data, turnover and total expenditures on learning and development is simply too hard to compile and report. Further, the naysayers assert that the expenditures required to capture and report the data cannot be justified by the benefits such efforts might produce. Essentially, the argument is that the benefits do not justify the effort.

In 2010, ASTD reported that American enterprises spent more than $171 billion just for learning and development, to say nothing of the cost of turnover. If leaders could exploit better data on just this part of the human capital investment, improving it by a modest 10 percent, it would mean benefits of roughly $17 billion. Comparatively speaking, it is hard to imagine that the effort to capture and organize data that largely already exists would cost more than $17 billion in aggregate.

Rather than trying to block the standards effort, learning professionals should support the SHRM effort. The potential benefit to individuals and organizations warrants a courageous position rather than rejection. The SHRM leaders need your support. I suggest you give it.

Michael E. Echols is the vice president of strategic initiatives at Bellevue University and the author of ROI on Human Capital Investment. He can be reached at editor@CLOmedia.com. 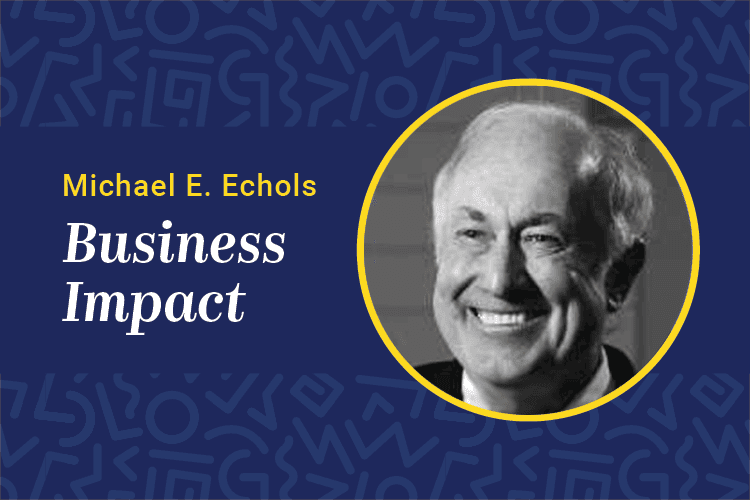 Michael E. Echols is principal and founder of Human Capital LLC and author of “Your Future Is Calling.” To comment, email editor@talentmgt.com.