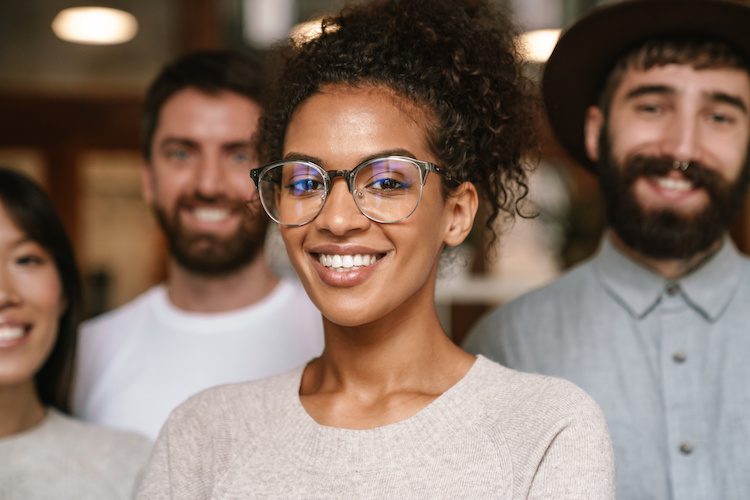 The Kids Are Alright

As business leaders attempt to prepare their organizations for the coming shortage of talent, some grousing about the young people who are entering the workforce &mdash; or soon will be &mdash; has come up.

As business leaders attempt to prepare their organizations for the coming shortage of talent, some grousing about the young people who are entering the workforce — or soon will be — has come up. Typical complaints include their unduly “entitled” mentality and the fact that they aren’t interested in the “right” academic subjects — these being, of course, the skills desperately needed by the companies grumbling the loudest. Is there any truth to these criticisms, though?

To find out, I participated in Chicago Public Schools’ Teacher for a Day program last week. I had the opportunity to speak to and listen to history and reading classes of freshman students at Team Englewood High School on Chicago’s south side.

This school has a rich history: Its alumni include poet Gwendolyn Brooks, the first African American woman to win a Nobel Prize, and Robert Lawrence, the first African American astronaut. It also has a rough reputation: The Englewood community has been plagued in recent years by high crime rates and underinvestment in infrastructure, and median income is less than $20,000 per year.

In short, I didn’t really know what to expect. This actually was an advantage, as it allowed me to approach the assignment with a completely open mind.

Despite the obvious socioeconomic differences between the students at Englewood (who are 100 percent African American) and those at most other secondary education institutions in America, much of what I saw there was what I would have presumed to find at most any high school in United States. The youth were very vivacious — sometimes even rowdy — but in an affable and endearing way. I thoroughly enjoyed getting to know them in the brief time we spent together.

They also were extremely curious about what I did for a living and the world of business generally. A couple of questions that frequently came up were how much money I made and what the best ways to start and run a business were. Being a journalist, I had some questions for them, as well.

In particular, I asked them what they thought they might want to do for a living. The answers I heard most frequently were IT, nursing and business — incidentally, disciplines that experts often say not enough young people are going into.

In addition, I gave a couple of structured presentations to the classes, thus getting the chance to try out some of the engagement techniques we so often write about in the pages of CLO magazine. One of these included an exercise in which students split up into groups and formed “countries” with flags, governments and other national accouterments. Also, in this “world,” paper airplanes were the equivalent of nuclear weapons.

Not surprisingly, many of the groups immediately started to manufacture paper airplanes. After the exercise was over, I asked them why they built them, as I didn’t explicitly instruct them to do so. Responses ranged from national defense to a desire to conquer other countries. In this way, I was able to stimulate a dialogue among them about the sources of human conflict in the real world, which is obviously an important element of history.

In summary, what I experienced as the “teacher” for a day convinced me that the young people coming into the workforce are bright, inquisitive and intuitive. And when it comes to the future state of talent, organizations have a great deal to be hopeful about.