How is Your Training Viewed: Expense or Investment?

There are many buzz words in the training community right now: e-learning, blended learning, knowledge capital, competency mapping, just to name a few.

In order to measure ROI you need to be working with something that is treated as an investment in the first place. Expenses are something else altogether, and in and of themselves, they “return” very little. Investments are allowed to mature over time. They are given dollars and resources to support the efforts. They are tracked, reviewed, measured and modified based on their performance. They are communicated to all involved in the outcome. They have buy-in and, typically, top-down support within the organization. They are seen as strategic and are tightly mapped to the goals and initiatives of the organization. Because of this, they are often the last things to be cut during difficult times.

Expenses are seen in quite the opposite light. They are viewed as “necessary evils” and support the more strategic initiatives. They are often the first things to be stopped or cut when times are tough. They are not initially involved in planning and strategic discussions since they are seen as resources to be addressed later.

What is the perception of your training department? How can you help reposition it so that it is seen on the investment side of the ledger sheet?

ROI is all about understanding how valuable an investment has been, and can become. Training has lived in the expense side of too many companies for too long. It’s up to each CLO and training manager to change that perception so true ROI can be measured. Only then will training be evaluated and modified to do all it can for an organization. 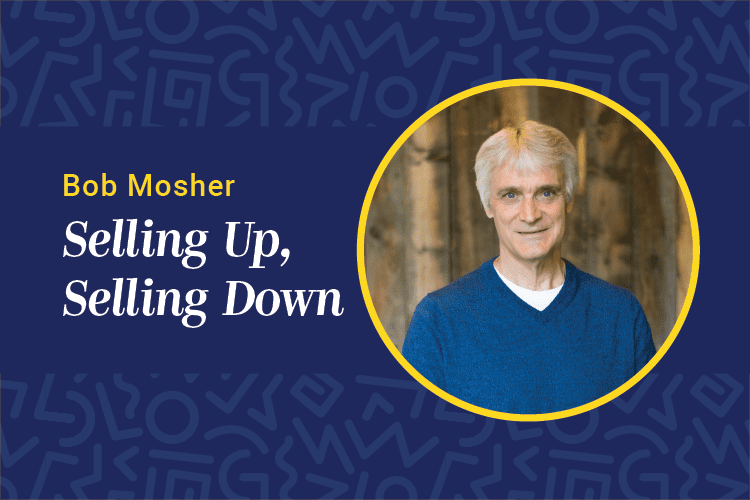